LIVE RADAR: Track storms, rain around the Valley
EntertainmentThings To Do

Barrel & Bushel to open at Hyatt Regency in downtown Phoenix: What to expect 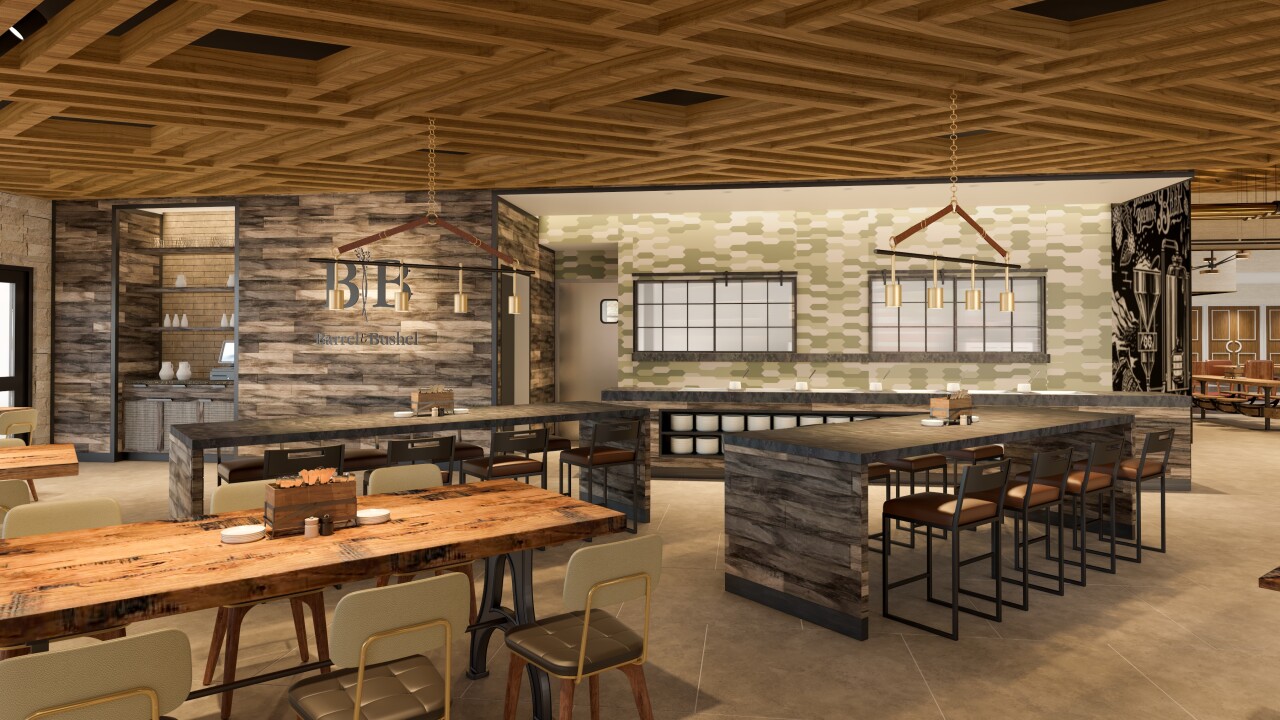 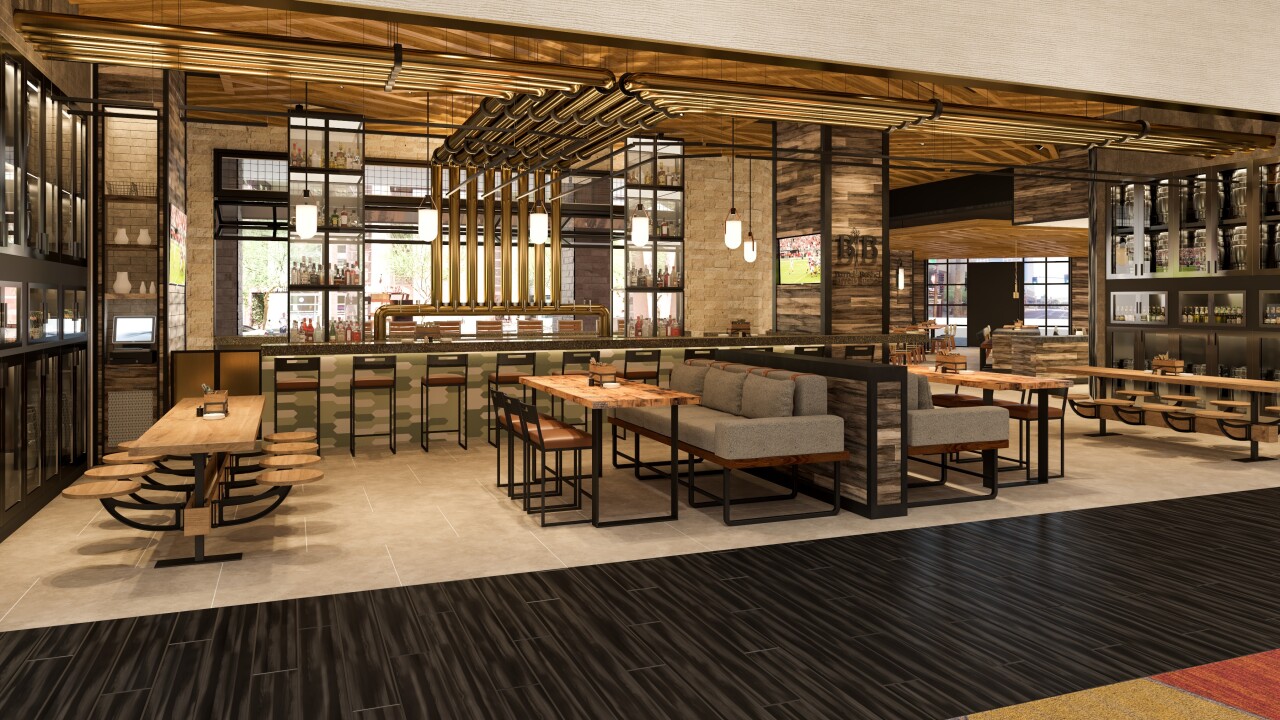 PHOENIX — For the last several months, the Hyatt Regency hotel in downtown Phoenix has been under construction part of a top-to-bottom renovation. The rooms have been redesigned, the pool was resurfaced, and its newly-redesigned restaurant is expected to reopen before the end of the year.

Networks Bar & Grill, one of the hotel's mainstays near Second and Adams streets, located across from the Phoenix Convention Center, closed in May after nearly 20 years in business.

It will reopen soon -- tentatively set for Dec. 26, 2019, depending on final construction and permits -- as Barrel and Bushel, Hyatt's American gastropub-style restaurant (there is one located at the Hyatt Regency in Tysons Corner, Virginia).

Here is what we know about the new concept:

In a phone interview with ABC15 on Tuesday, Klus said Networks "ran its course" and that the new space is "unrecognizable." She said the Networks' space was entirely gutted to make way for the new restaurant, which she describes as "industrial chic."

Clean, modern with a "sit back and relax vibe," Klus said. View artist renderings in the player above.

The restaurant will have 16 taps at the bar with local and domestic brews, as well as craft cocktails, which have been designed for efficiency, she said.

On the food menu, she said people could expect to see shared plates, salads, burgers, and steaks. Chef Chelsea Cummings, who formerly worked at Weft and Warp, a restaurant at Scottsdale's Andaz resort, will lead the kitchen.

Klus said she hopes Barrel and Bushel serves as a "hybrid" between the traditional hotel restaurant where those attending a convention can network and relax over a meal and one that caters to a local crowd, perhaps going to see a show at Symphony Hall or a game at Talking Stick Resort Arena.

The restaurant will have seating for up to 200 people, including the patio which has been expanded to the street, said Klus. It will be equipped with fans, heaters, and misters for those hot summer months and cool fall months.

A grab-and-go market with sandwiches, salads, and pastries opened inside the lobby at the end of November.

As for Compass Arizona Room, the signature rotating restaurant and bar atop of the hotel, no changes have been made as of yet. However, Klus left open the possibility that renovations could happen in the future.