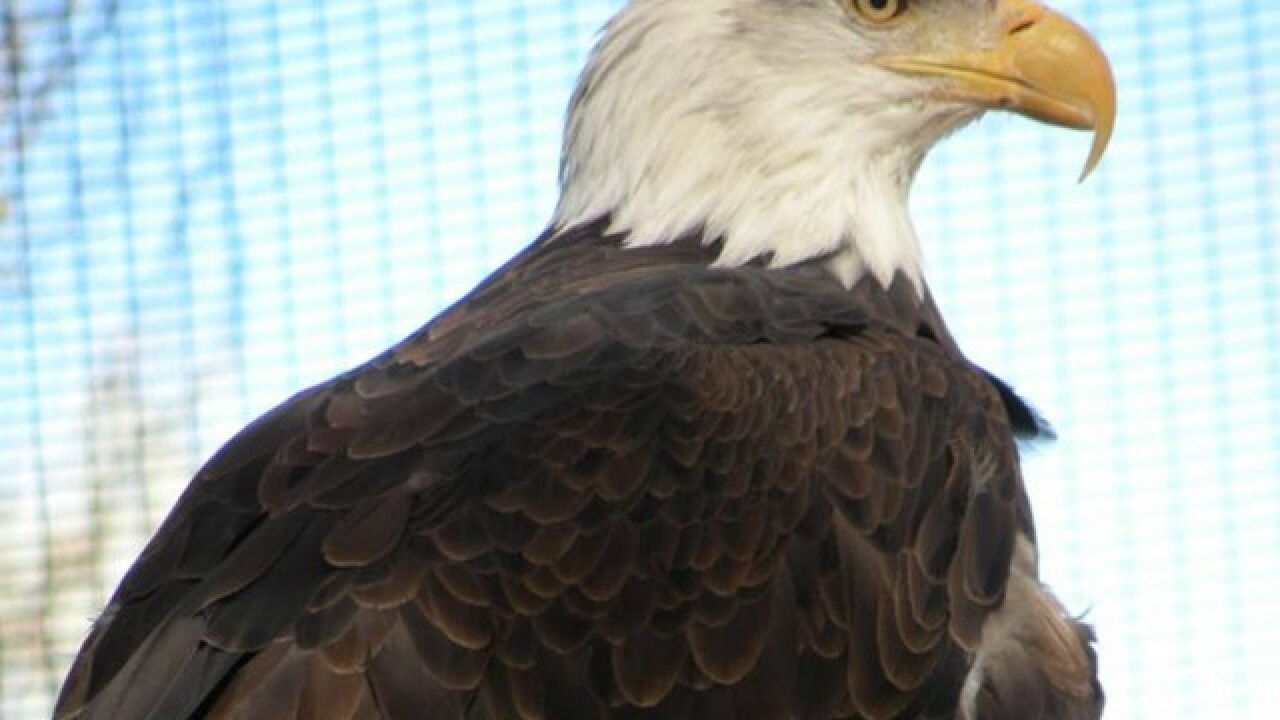 A bald eagle who called the Phoenix Zoo home for more than three decades has died, the zoo announced on Wednesday.

"It is with immense sadness that we recently had to say goodbye to one of our bald eagles, Polaris," the zoo wrote in posts on social media.

The zoo did not immediately say how the bird died.

Polaris came to the Phoenix Zoo in 1987 after he was found with a broken wing in Washington and was too hurt to be released back into the wild, the zoo's Facebook post said.

"In addition to calling loudly above the crowd’s conversations, Polaris loved to sit on his perch at the front of his habitat and watch guests as they stared back, in awe of his majesty."

"We will miss him greatly," the zoo said.

In 2017, a 28-year-old anteater believed to be the oldest one in the world declined in health and was humanely euthanized, and an 11-year-old Bornean orangutan died.