Aura nightclub opens its doors on Mill Avenue in Tempe

Aura
<p>Aura is a new nightclub along Mill Avenue in downtown Tempe.</p>

The founder of The Pressroom has opened a nightclub in downtown Tempe.

Narender Raju, who founded the concert venue in 2013, said opening Aura, the Tempe nightclub, was the "next step in our evolution."

Mill Avenue has a lot of sports bars that turn into clubs at night, he said, but he felt the college town was missing a nightclub. 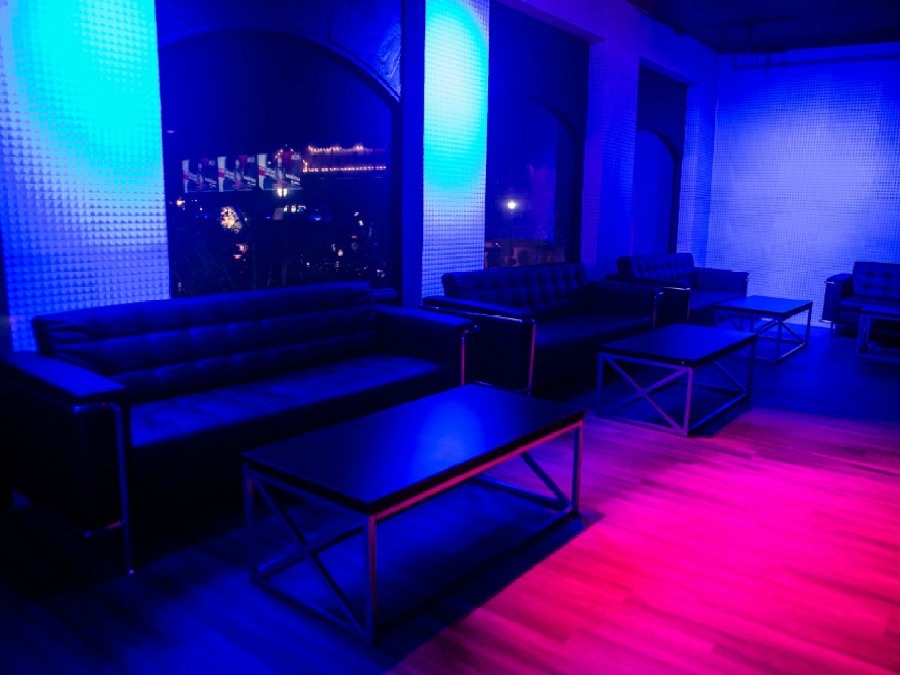 Both Raju and Branch said the former "School of Rock" space near 5th Street on Mill, was completely renovated.

"Basically, it's been the same room for a long time. We came in and took it all the way down to bring it into today's age," said Branch.

They added 4K HD digital screens, claimed to be the largest in the city; VIP tables and bottle service; an upscale lounge, and state-of-the-art sound system and lighting.

They will also bring in local and national DJs each week, an aspect, they say, sets them apart from other venues.

It will open to 18+ crowd on Thursdays, and be 21+ on weekends. The venue does have an upscale dress code. No athletic wear. No "overly baggy" clothes. No lewd or offensive messages.

While they do not have a kitchen, they are looking to partner with local restaurants to offer small bites.

Admission depends on the DJ. However, the owners said they do plan to offer a limited number of free tickets to every event. Bottle service varies from $200-$600+.