Just over a year after announcing it would open its first restaurant in Arizona, White Castle is ready to begin serving its famous 2x2 sliders in the desert.

The restaurant, located at 9310 East Via de Ventura near Scottsdale, near the Loop 101 and Via de Ventura, will officially open to the public at 8 a.m. on Wednesday, October 23, the company confirmed to ABC15 today. A ribbon-cutting ceremony is also planned. 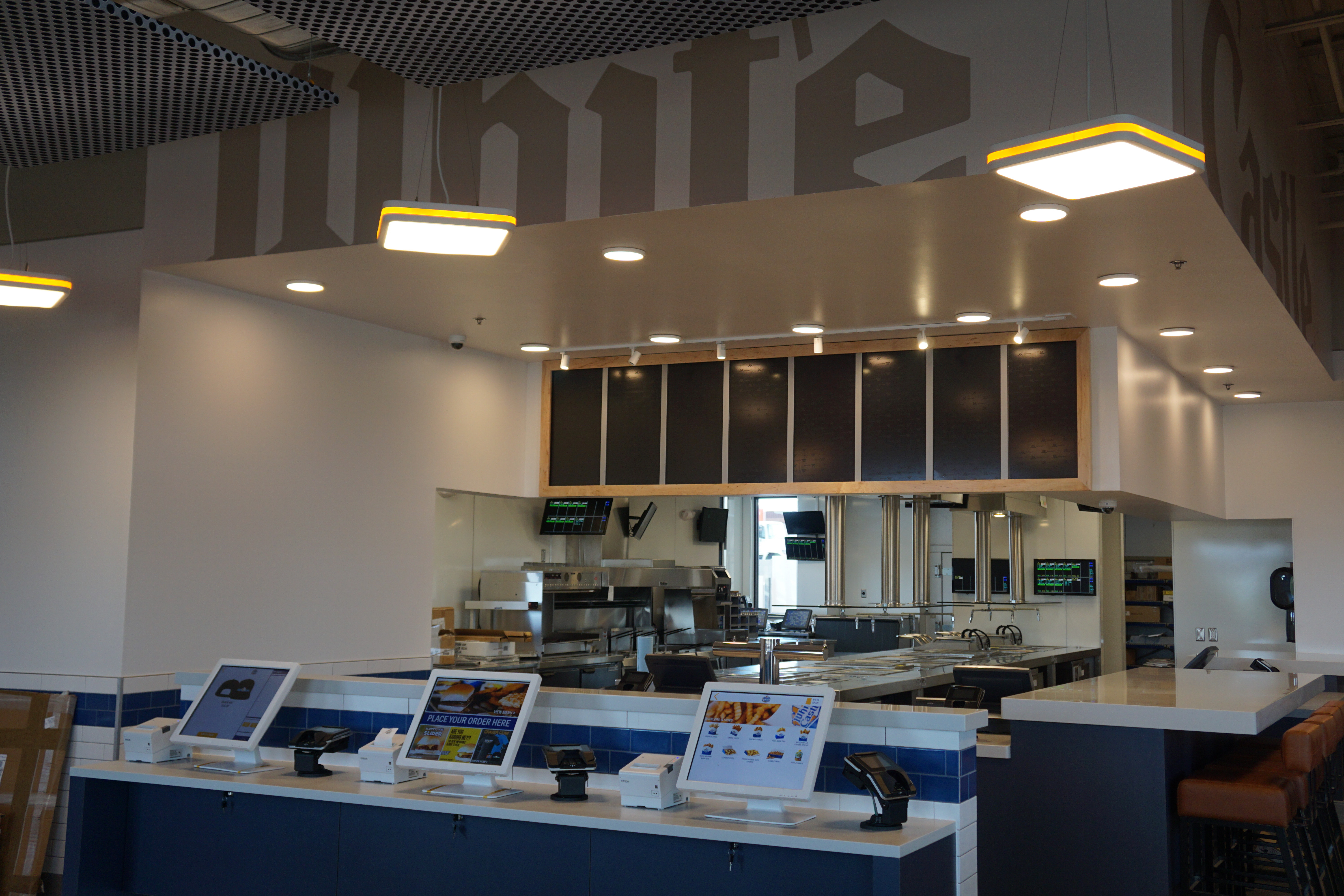 Make sure the car is filled up with gas because lines should probably be expected.

It will be open 24 hours a day, seven days a week, according to a spokesperson, and will have breakfast, lunch, dinner, and late-night options.

The family-owned restaurant chain, which is now headquartered in Ohio, has gained quite a cult following since its opening in 1921 in Wichita, Kansas. Aside from its restaurant located along the Las Vegas Strip, which opened in 2015, the chain's restaurants are primarily located in the Midwest.

However, its sliders are available in the freezer section of most grocery stores. (We'll let the die-hard fans debate which ones taste better and whether or not there is a difference.)

It is one of the most anticipated restaurant openings of the year.

Back in August 2018, when White Castle first announced its plans to open in Arizona, thousands of people reacted to the news on the ABC15 Facebook page.

When it opens, the 4,589-square-foot restaurant will be the largest stand-alone restaurant that White Castle has. It will be part of "The Block at Pima Center," a 22-acre mixed-use development that is part of the Salt River's Talking Stick Entertainment District, and within walking distance of Medieval Times, which recently opened, and down the street from the Great Wolf Lodge indoor water park and hotel. 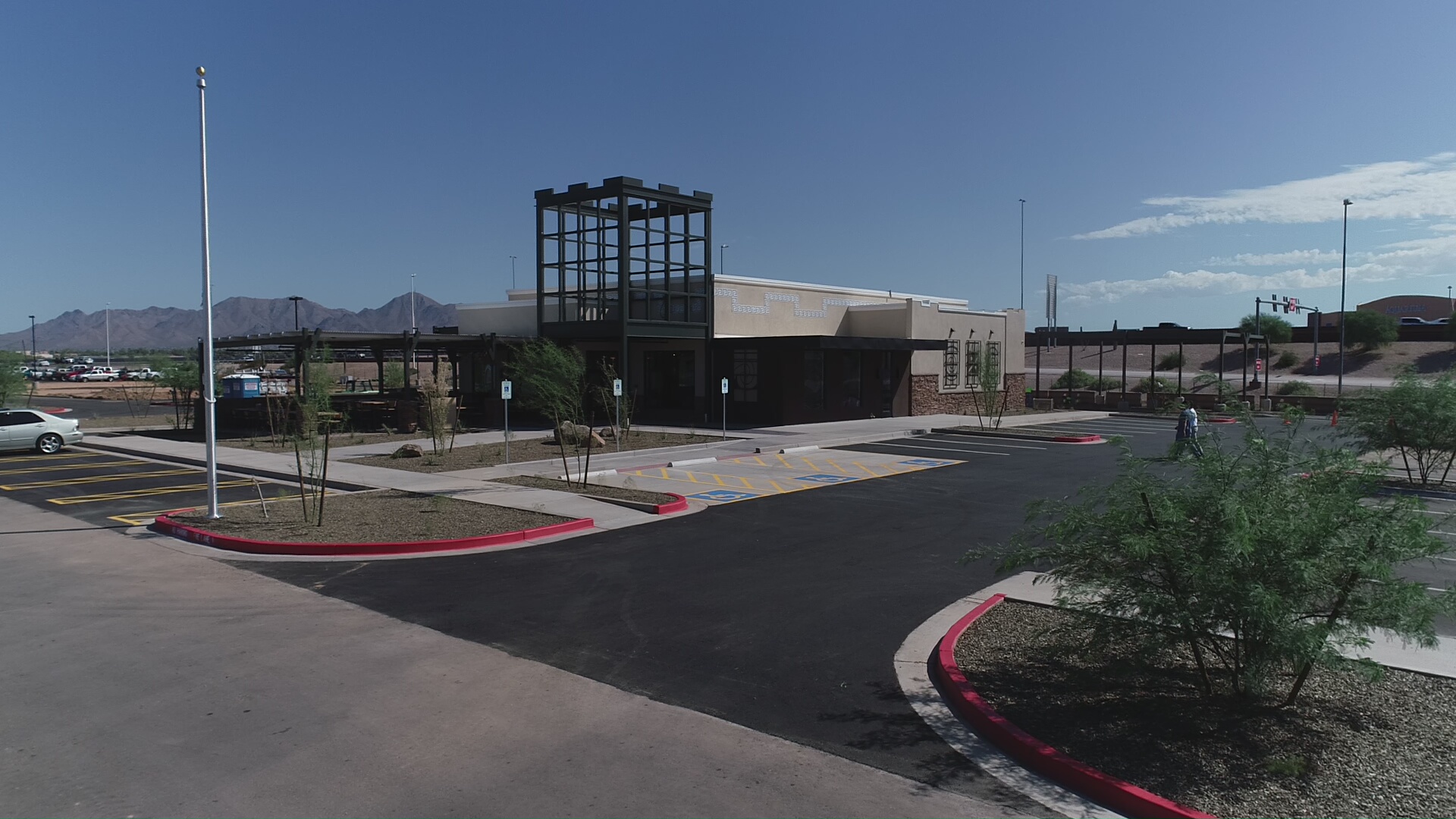 The restaurant will have ordering kiosks, a drive-thru, high-top tables, a "House of Crave" store where people can buy White Castle merchandise, and a 1,000-square-foot patio with seating for up to 50 people.

In total, the restaurant has seating for 172 people, a spokesperson said.

It will also have a booth dedicated to Arizona's own Alice Cooper, who is apparently a longtime fan of White Castle's sliders.

At a groundbreaking ceremony in April, officials debuted a photo of Cooper seated on a throne and surrounded by White Castle sliders. It will apparently hang above his booth inside the restaurant.

For those who have not been before, White Castle is known for its 2x2 steam-grilled sliders. The classic "Original Slider" features a thin slice of beef, onions, and a slice of pickle in between slider buns. They can be purchased individually, in groups of ten ("by the sack), or in groups of 30 (the "Crave Case). They also have cheese sliders, cheese and bacon sliders, chicken sliders, and an Impossible slider.

Editor's note: This article has been updated with White Castle's hours and additional info about features that the restaurant would have.
www.whitecastle.com