Atari to build a video game-themed hotel in Phoenix: Here is what we know so far 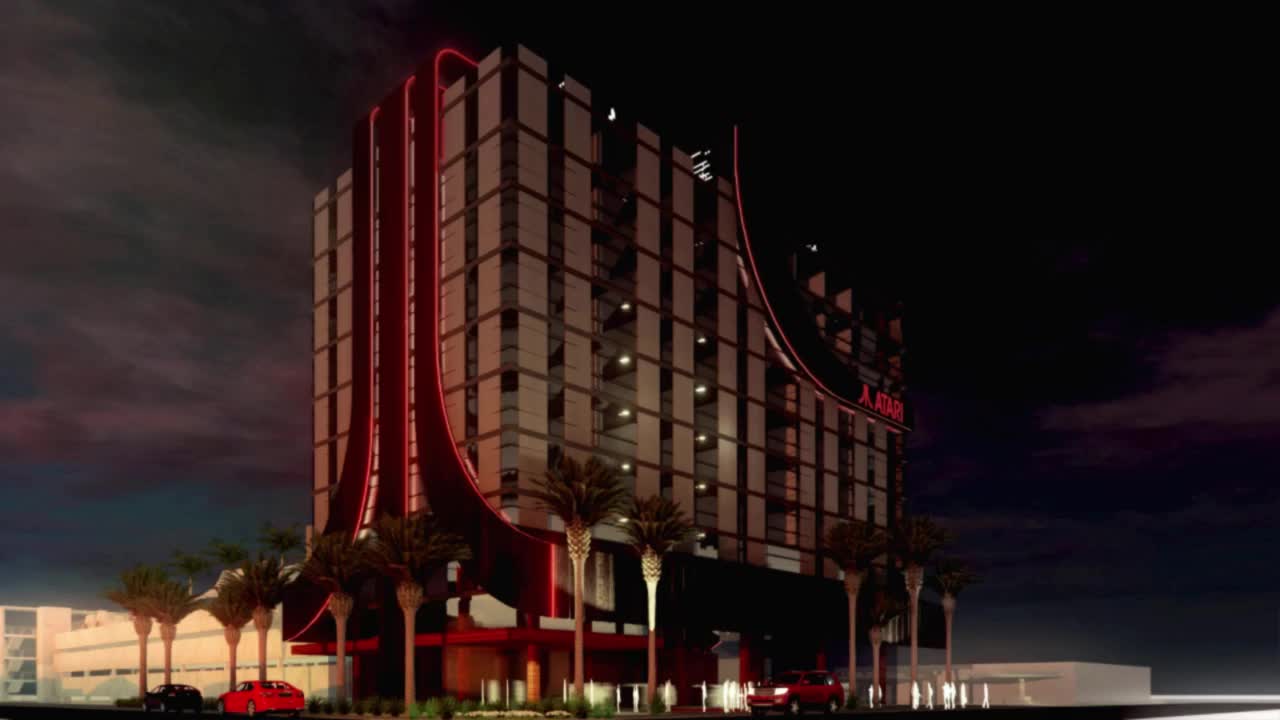 A group of developers confirmed on Monday their plans to open Atari-branded hotels with e-sports studios, video games bars, restaurants, and themed rooms in at least eight cities in the United States -- one of which is planned in Phoenix. 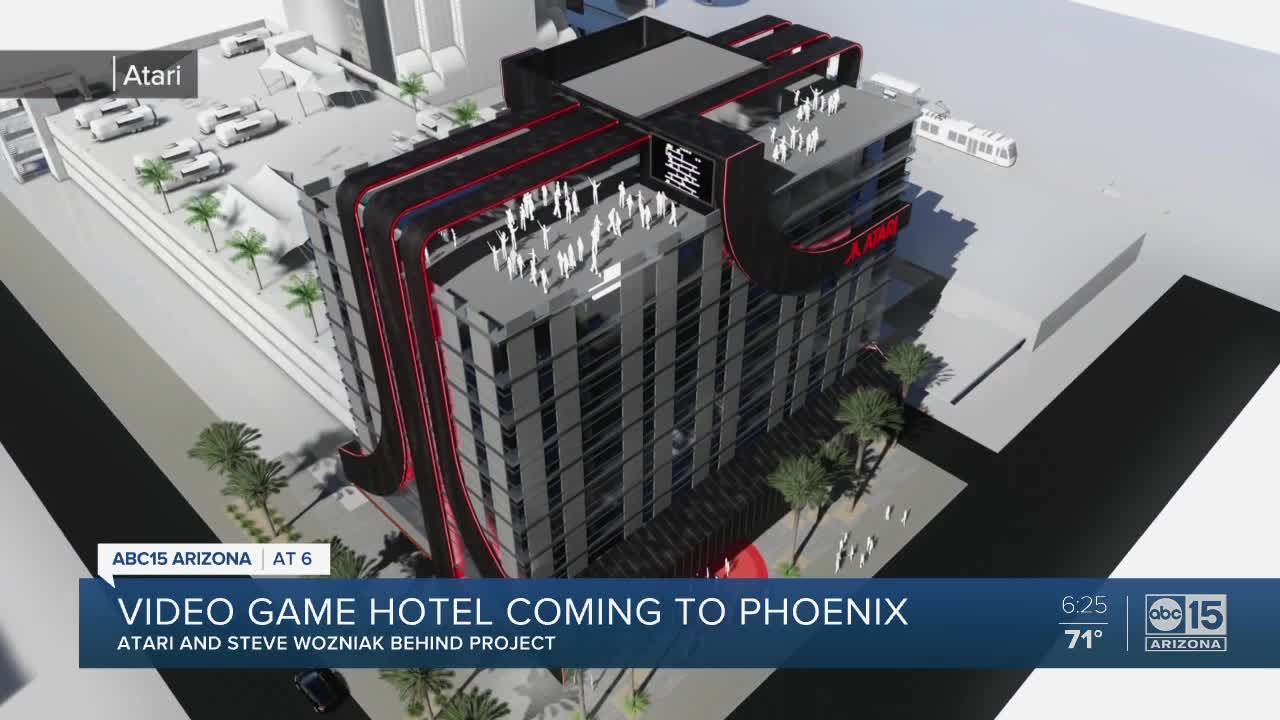 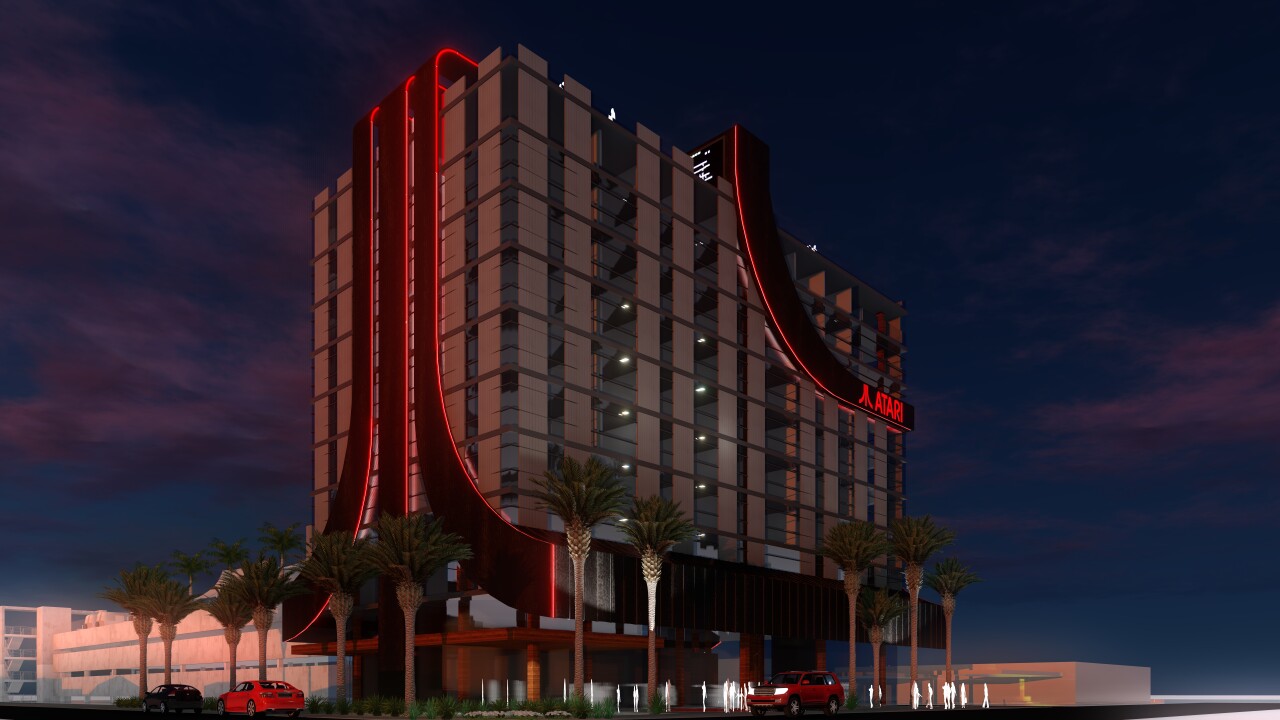 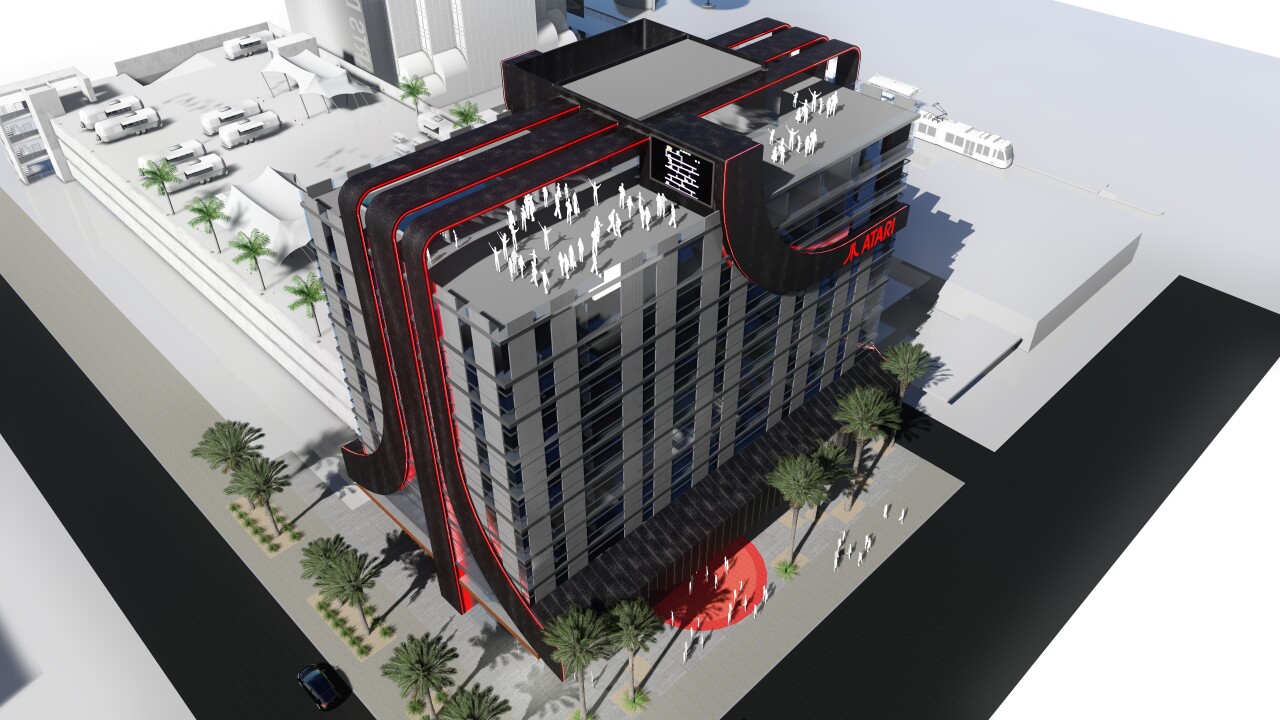 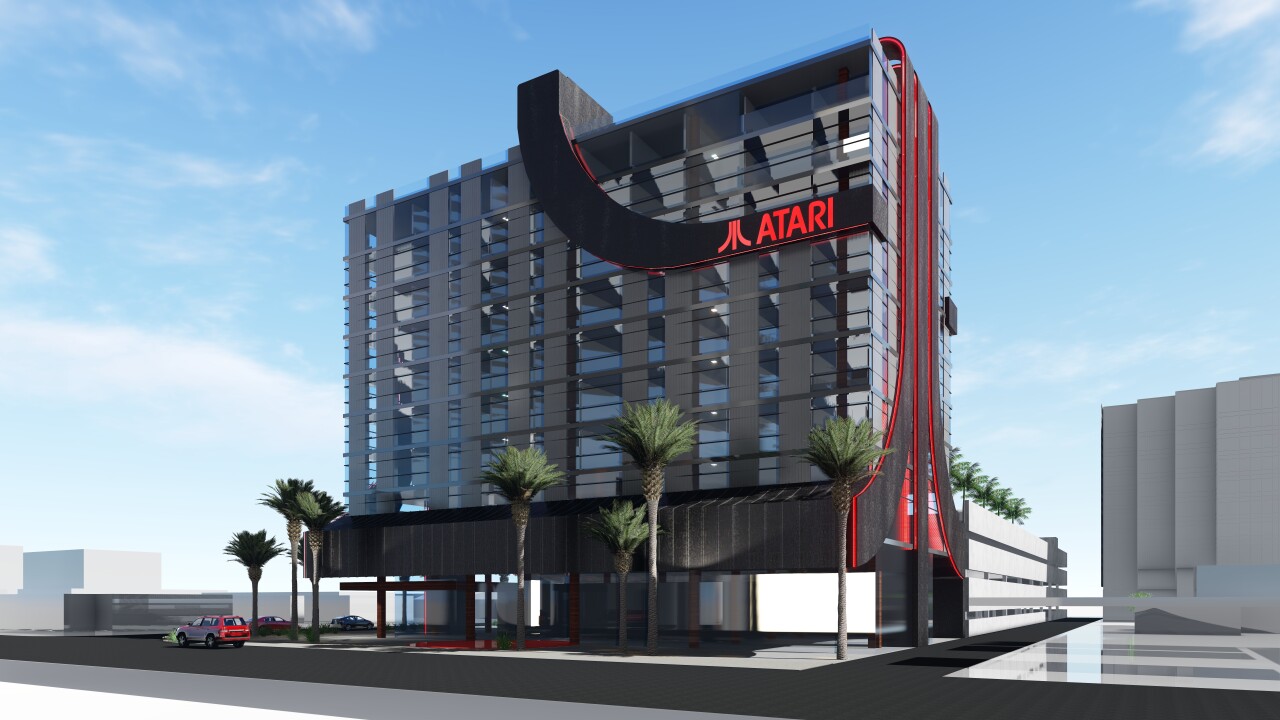 PHOENIX — A group of developers confirmed on Monday their plans to open Atari-branded hotels with e-sports studios, video games bars, restaurants, and themed rooms in at least eight cities in the United States -- one of which is planned in Phoenix.

If all goes according to plan, the first hotel would open in downtown Phoenix within the next two or three years, according to Shelly Murphy, who founded GSD Group, one of the companies behind the hotel concept. Her business partner, Napoleon Smith III, is also part of the project.

The other companies are Atari and True North Studio, a Phoenix-based development company that is behind several projects in the downtown area (more on that later).

"If you grew up with Atari and it's nostalgic for you and you want to sit at an arcade game, it's there. If you are an e-sports and active gamer, we'll have a studio and a venue and that will be there for you. It's kind of like Atari meets Disney meets e-sports, and immersive entertainment all in one," said Murphy in a FaceTime interview with ABC15 on Monday afternoon.

She said the proposed hotel would have retro-themed and futuristic rooms, standard hotel amenities such as a gym, as well as restaurants, bars, and an e-sports arena, which she said could be used for individual gaming as well as e-sports tournaments and competitions. It will also have augmented reality and virtual reality experiences.

Exactly where the Phoenix hotel would be located has not yet been confirmed, Murphy said. However, they are looking at an area near Central and Roosevelt streets in downtown Phoenix. She said developers plan to break ground on the project sometime during the summer.

It would then take between 18 and 24 months to fully build out the hotel, she said.

It was also not immediately known how many rooms nor how tall the proposed hotel in downtown Phoenix would be. Murphy said the scale of each hotel would depend on where it was being built.

Conceptional artist renderings, which showed a multi-story hotel with "Atari" on the facade and a rooftop area, were also released.

"Atari is an iconic global brand that resonates with people of all ages, countries, cultures and ethnic backgrounds and we cannot wait for our fans and their families to enjoy this new hotel concept," said Fred Chesnais, CEO of Atari, in a prepared statement.

The Phoenix Business Journal, citing an Atari news release, reported Friday that Atari would be entitled to 5% of the hotel's revenue.

Some of the other projects that True North Studio is either behind or partnered with in downtown Phoenix include The Cambria Hotel, which opened in December near Third Street and Portland Streets, Josephine and Coup de Grace, a restaurant and Persian-style cocktail bar located next to the hotel, and Punch Bowl Social, a new entertainment concept that is expected to open soon.

They have also partnered with restaurateur Julian Wright to open a satellite version of his Tempe-based brewery, Pedal Haus, within the MonOrchid building (which True North now owns), and Lucky Lounge, a new bar and hangout in downtown Phoenix.