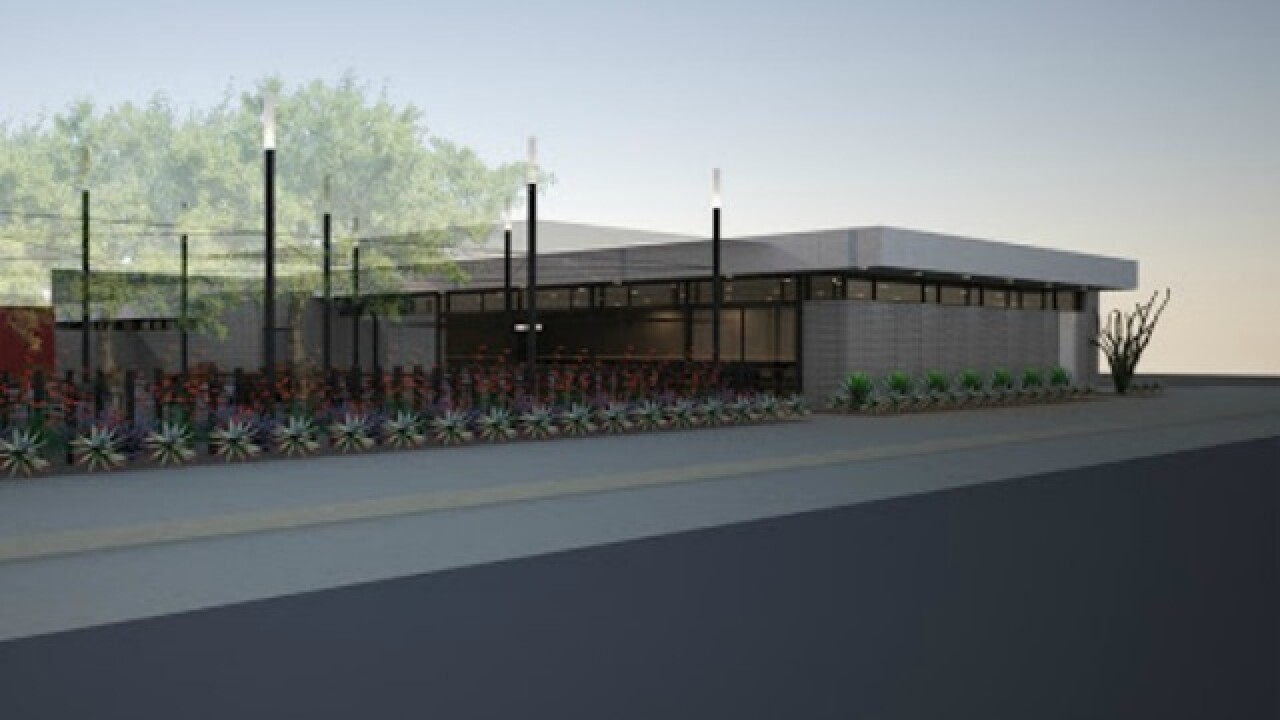 "Patrick and myself both agree that it’s time to start a new chapter in the Wilderness story, which needed a clear and logical direction," Buford wrote. "We found that direction. It’s time to birth a new journey to better perform as an entity and enhance its ability to take a stand for our company values. Downtown Phoenix, Wilderness is coming to you!"

No need to worry, the Gilbert location is not going anywhere.

The downtown Phoenix location will be near Roosevelt and Second streets, according to the post. It will be a counter service-style restaurant with burgers and Wilderness' beer.

Buford said the brewery will be an "urban oasis" with a large open-air patio, trees and plants, and photographs of Arizona landscapes and murals by local artists.

The toughest part of the announcement may be the timeline. It is not expected to open until spring 2019.

"We are honored that so many folks in the municipal sector are excited for our new endeavors, and we promise to deliver!"