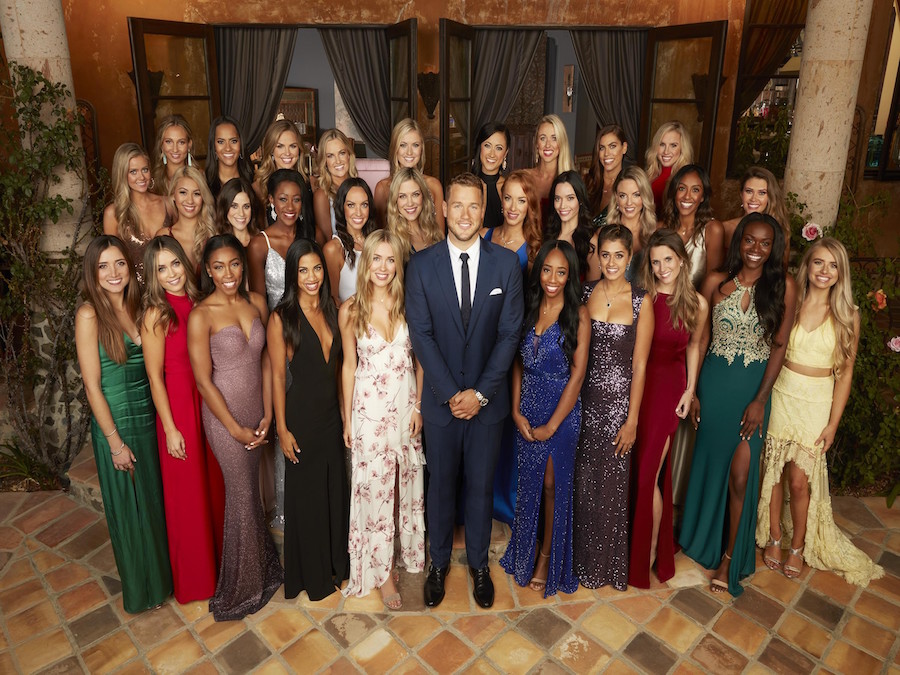 Who is the sloth on Colton's 'Bachelor' season? 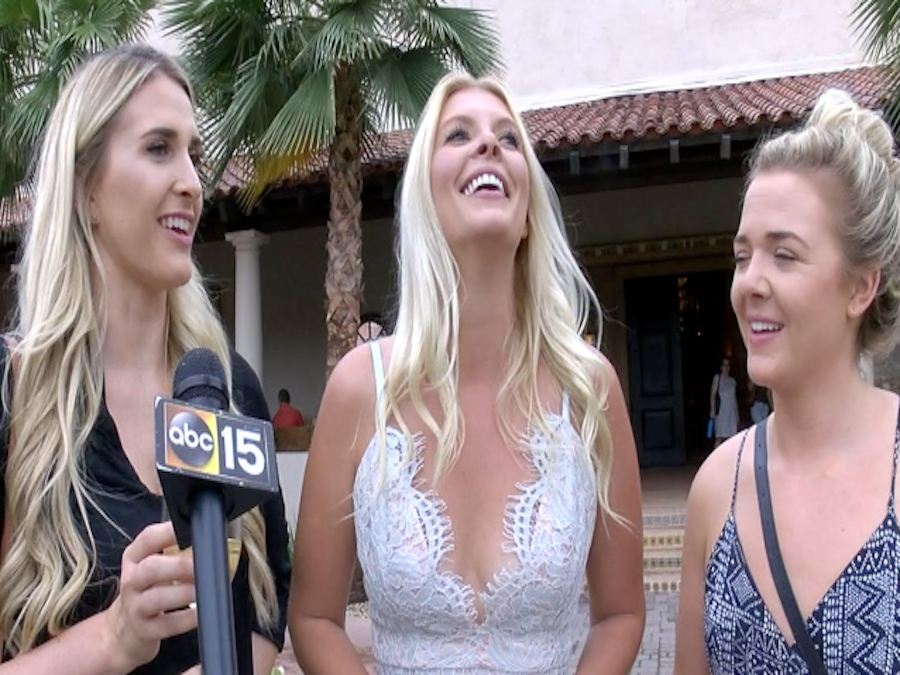 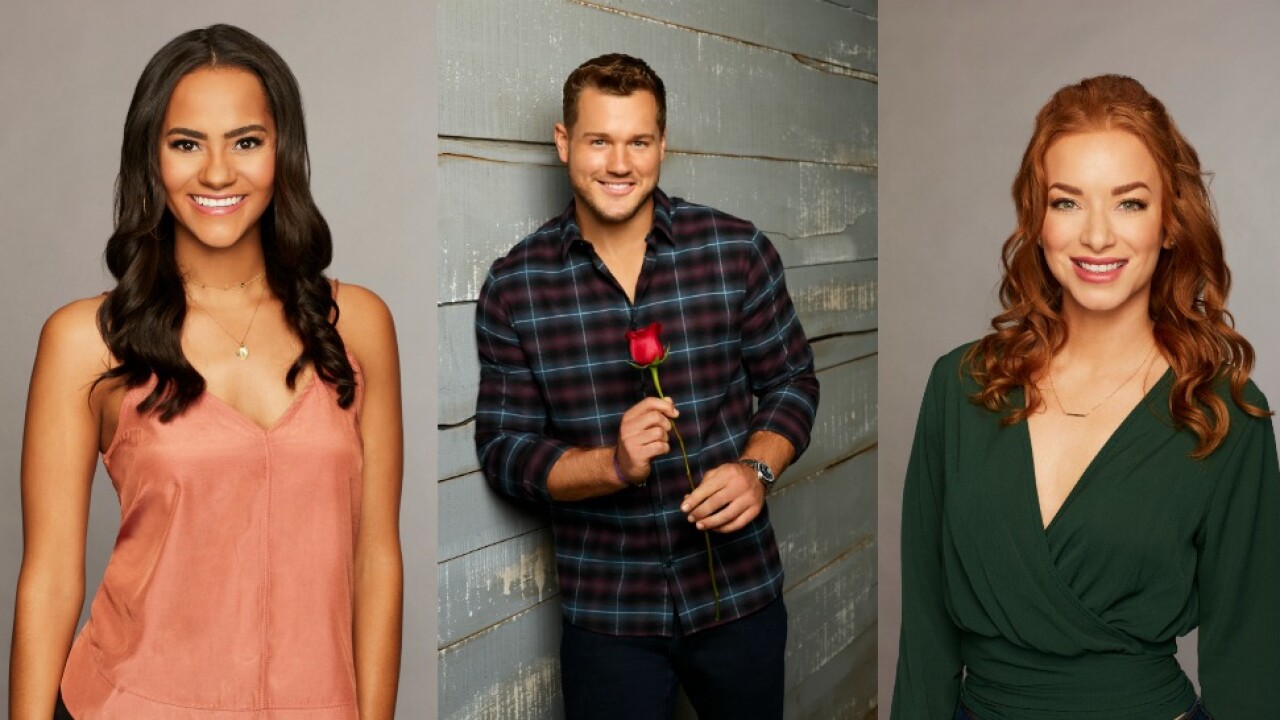 PHOENIX — An Arizona State University graduate and a Scottsdale makeup artist will be among 30 women trying their hand at TV love on the upcoming season of The Bachelor, hoping to woo former Bachelorette contestant, Colton Underwood.

Photos: Meet the cast: The 30 women vying for the 'Bachelor's' heart.

The 26-year-old former NFL player is on his third attempt at finding love in front of a national audience.

He was a contestant on Becca Kufrin's season of The Bachelorette and was ultimately sent home. He then joined the cast of Bachelor spin-off, Bachelor in Paradise, but did not find his happily ever after there either.

Next up, naturally: The Bachelor.

So, who are the two contestants with ties to Arizona? Here is what we know so far about each.

Devin Gooden, identified only by her first name in her cast bio, attended ASU's Walter Cronkite School of Journalism and Mass Communication where she earned her masters degree in sports reporting. The 23-year-old is currently a news reporter at duopoly KOBI-TV in Medford, Oregon, according to her cast and station bio pages.

"Pull me out of the limo...I'm ready #thebachelor" she posted Dec. 17 on her Instagram account below a photo of her headshot.

She likes yoga, and her motto is "I'll try anything once," her bio says.

Elyse Michelle grew up in Soldotna, Alaska -- a city southwest of Anchorage -- but found a warmer climate when she moved to Scottsdale, Arizona where she works as a freelance makeup artist, her cast bio said.

She likes to hike, read and hangout with friends. Her favorite holiday is New Year's Eve "because of the glitter, glam, and hope of new beginnings."

"The rumors are true...[Chris Harrison] can't pronounce my hometown...See you all on January 7," she posted Dec. 18 on Instagram.

Will either Devin or Elyse win the heart of Colton? We'll have to watch and see. Contestants are typically not allowed to do press interviews while the show airs.

The season premiere airs on ABC15 at 7 p.m. Monday!