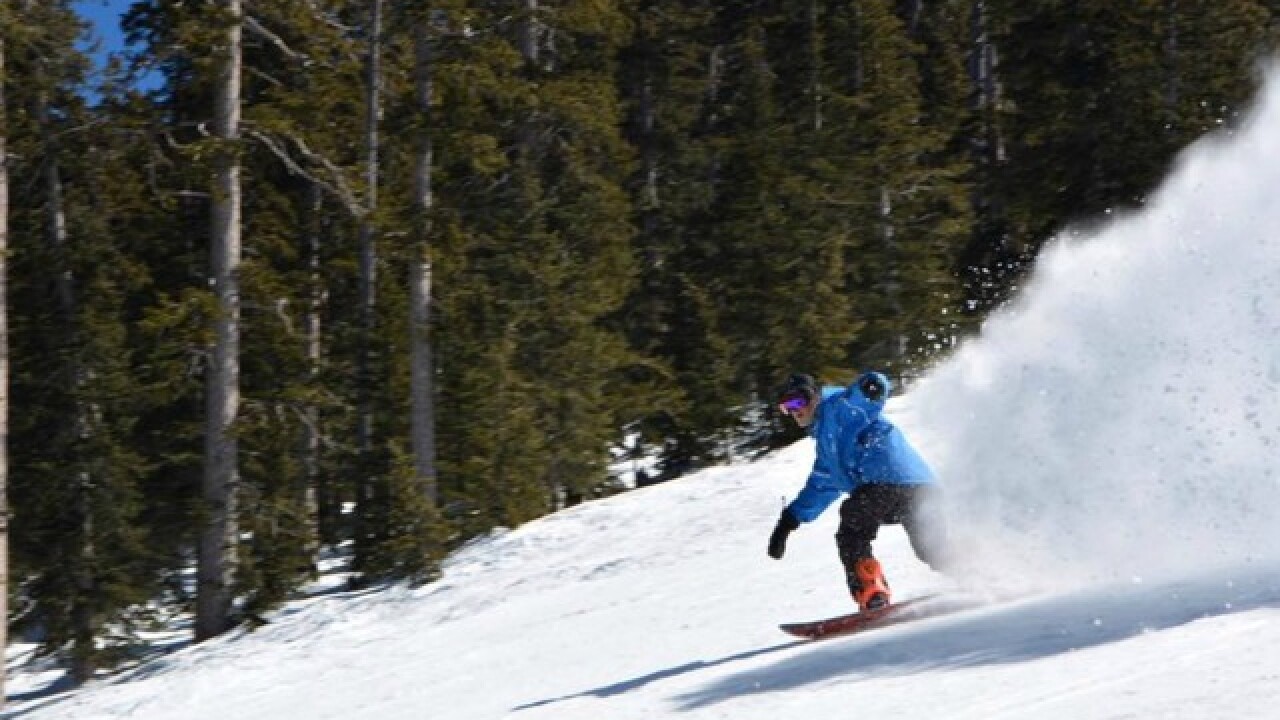 FLAGSTAFF, AZ — Skiers and snowboarders have one last weekend to hit the slopes this season at Arizona Snowbowl.

After receiving a total of 344" of snow between November and May, the Flagstaff ski resort announced on its social media channels Tuesday that it would end its "longest season ever" after this weekend, May 18-19, 2019.

At the beginning of the month, the resort extended its season for an additional two weekends in May, breaking the record for its longest season. The resort said the previous record was set during the 2016-2017 season.

According to Arizona Snowbowl's website, the Agassiz Lift will be open from 10 a.m. - 4 p.m. on Saturday and Sunday, and 21 of the 48 trails will be open, most of them being the resort's more difficult trails. The Roundup Trail, which is considered "easier" will be open, according to the website.

Lift tickets are $33 on Saturday and $31 on Sunday, according to the website.

On May 24, the ski resort will swap snow for sunshine and scenic views. During the spring, the ski hill offers scenic rides on its lifts of the western side of the San Francisco Peaks, as well as summer tubing, a mini ropes course, a bungee trampoline, and panning for gemstones. Pricing for the activities was not immediately available online.