Arizona Mills welcomes 4 new stores, including only Adidas Clearance Store in the country 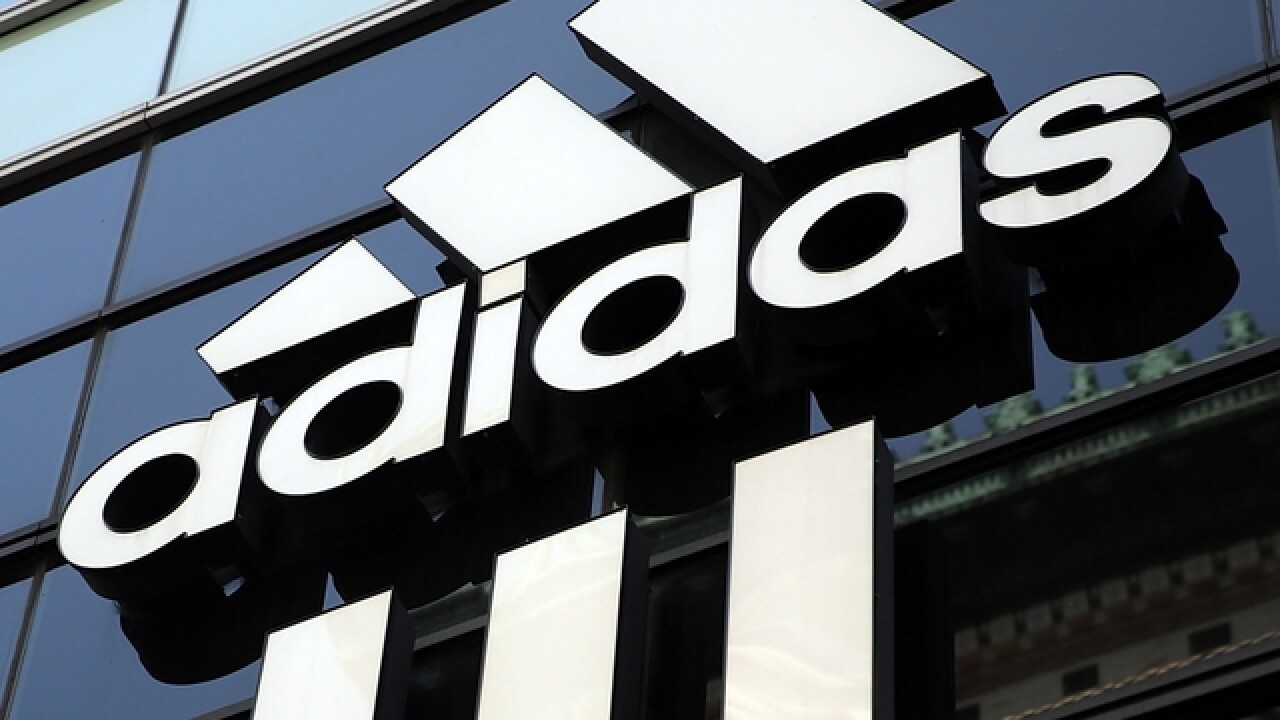 TEMPE, AZ — Arizona Mills mall is welcoming four new stores, including a store that is the only location in the United States.

An Adidas Clearance Store, Charlotte Russe Outlet, Five Below and BoxLunch store are joining more than 180 retailers at the Tempe mall.

The Adidas Clearance Store is the first of its kind in the country and offers 60 percent off normal retail prices every day. They have sports apparel, footwear and accessories. It’s open now in Neighborhood 6.

The Charlotte Russe Outlet recently opened in Neighborhood 6 after the brand closed stores amid bankruptcy earlier this year.

A Five Below store, which offers everything for $5 or less, is now open in Neighborhood 1. The store carries clothing, home accessories, tech gadgets, cosmetics and more.

BoxLunch is set to open on October 2 in Neighborhood 5, near Rainforest Cafe. The popular store sells licensed pop culture apparel and gifts. The store donates one meal to FeedingAmerica for every $10 spent in the store.