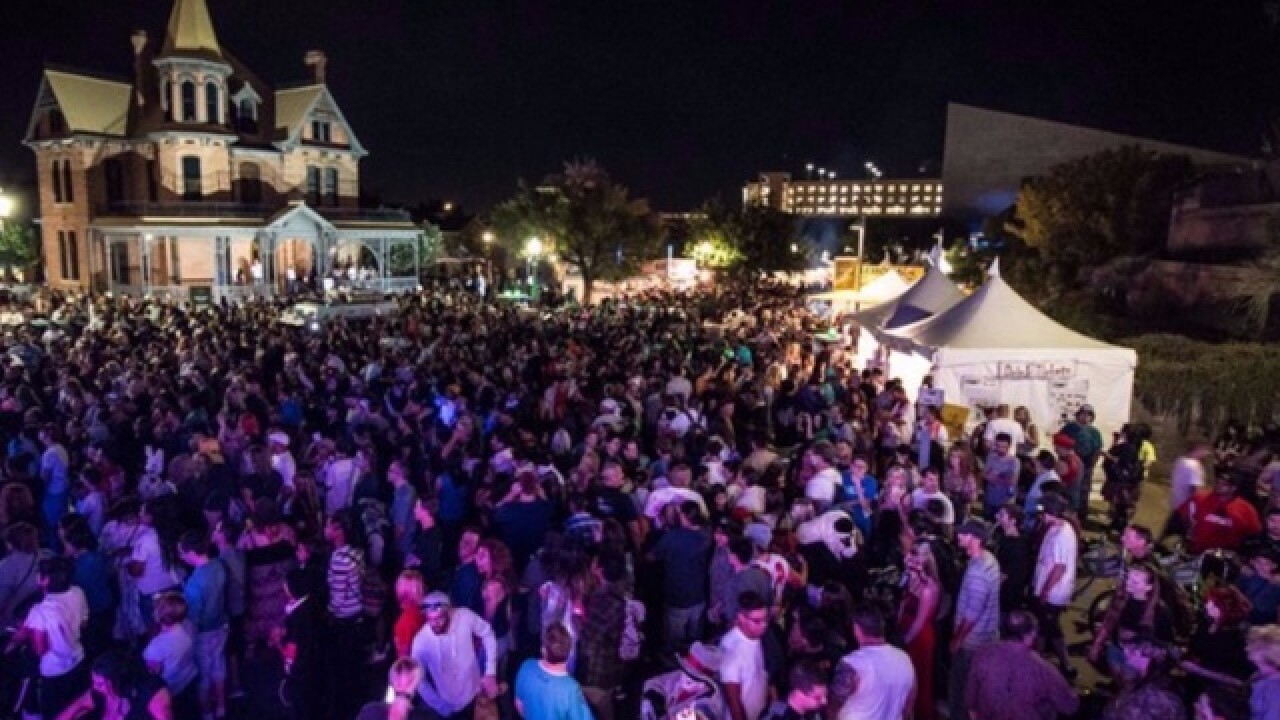 The zombies have been given another potentially fatal blow.

The Arizona Hemophilia Association announced Thursday that the 2018 Zombie Walk has been canceled citing low attendance at last year's event and rising costs of putting it on.

"We know this ghastly news is hard to take in, but we look forward to finding collaborative solutions so that we can bring the event back in the future better than ever, for the benefit our bleeding disorder community and the Downtown Phoenix community," the organization said in a news release.

They said the event would be re-evaluated and had the possibility of coming back in 2019, but it would take more community support.

"Just like the undead creatures the Zombie Walk celebrates, it could rise again next year, and we encourage the community to reach out to us about ways to wake the dead again in 2019," the release said.

This is the second time the event has been canceled.

Downtown Phoenix Inc., a community development group that promotes downtown businesses and restaurants, created the event in 2009 and ran it for seven years.

In May 2016, organizers canceled the event saying it had grown so much in recent years -- 20,000 people attended in 2015 -- that it was difficult to logistically and financially produce.

About 4,000 people attended the event in 2017, the Arizona Hemophilia Association said.