2018 is a big year for the Arizona Diamondbacks!

The team is celebrating its 20th anniversary as an MLB franchise, and with that brings new food options, restaurants, and fan experiences.

Before Opening Day on Thursday, March 29, here is all the new stuff you can expect at Chase Field: 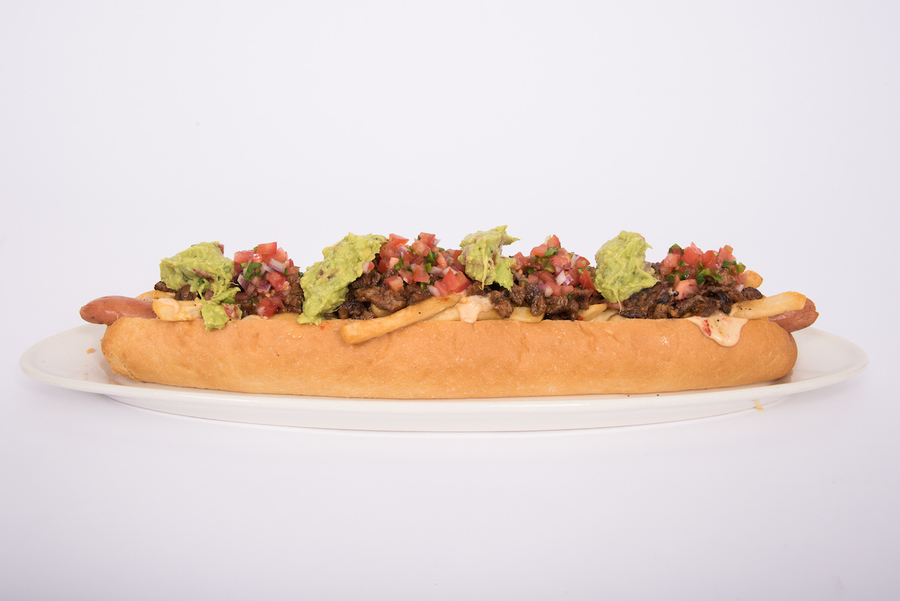 When it comes to belly busters, the chefs at Chase Field have been hard at work the past few years. First, it was the D-bat Dog. Then the Churro Dog. The Churro Dog 2.0. And the deep-fried funnel cake chicken sandwich.

This year is no exception.

The D-backs are debuting four gut-destroying (and taste bud tickling) signature items for their 20th season. 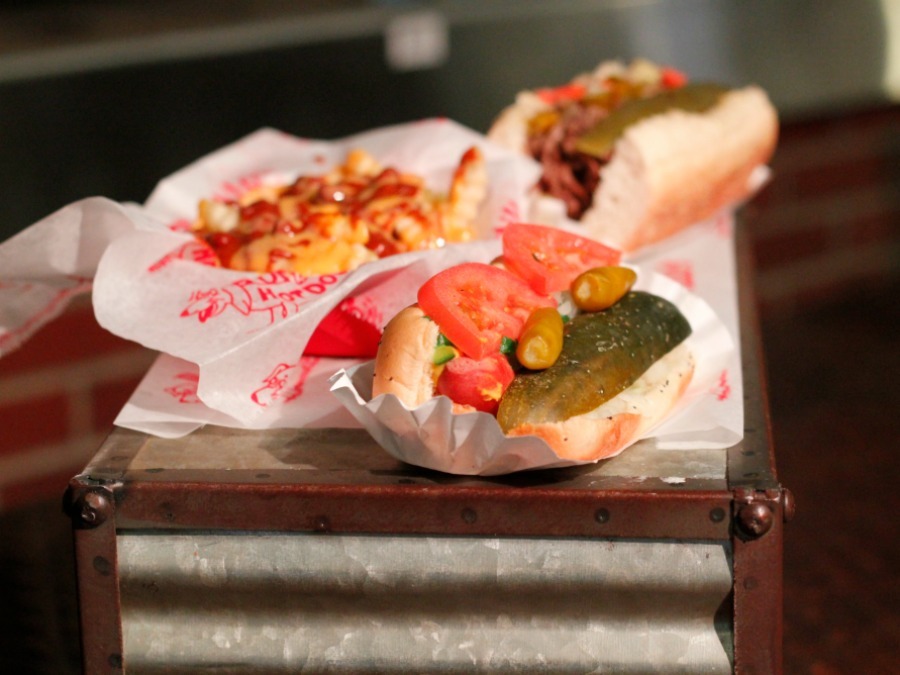 A sampling of Portillo's menu

The Chicago favorite known for its Italian Beef sandwich, Chicago style hot dog and chocolate cake shakes will open a location -- its third in the Valley -- at Chase Field. It will be along the main concourse near section 110.

The Arizona coffee chain will also join the D-backs for its twentieth season, opening not one, but two locations at Chase Field. So if you need a coffee fix, or need a pick-me-up during those slow innings, Dutch Bros. will have locations at sections 124 and 305. 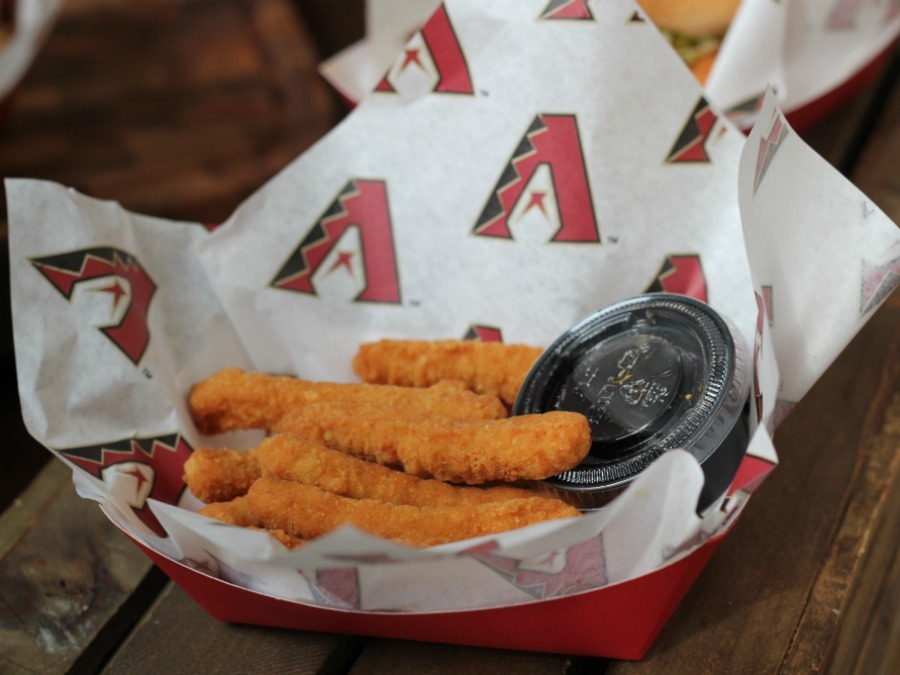 Named after D-backs legend Luis Gonzalez, Gonzo's Grill will be behind left field along the stadium's main concourse. Its menu consists of Tyson chicken products both fried and not. 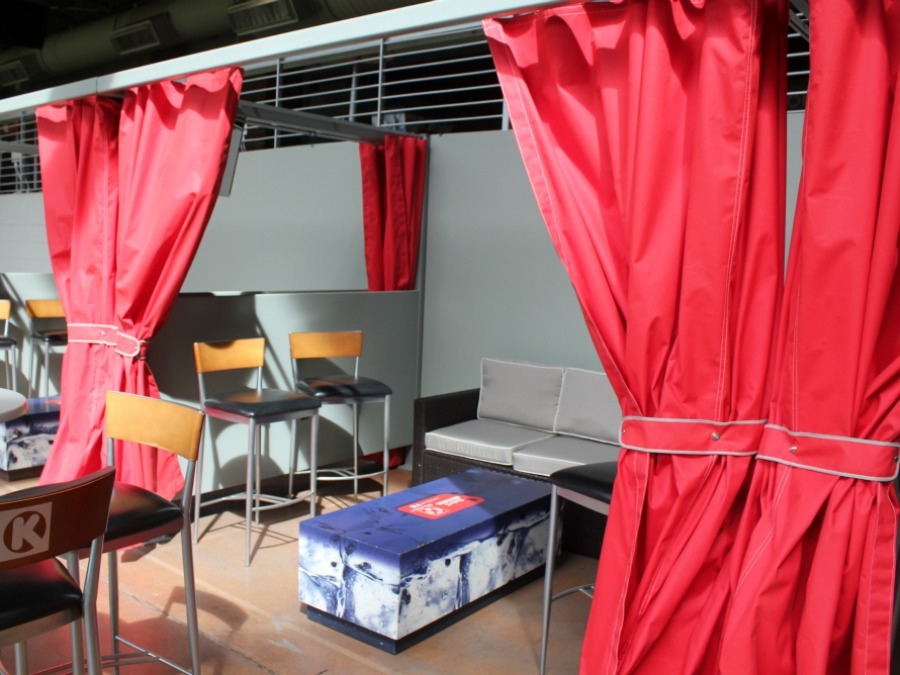 Those looking to add a bit of baseball luxury to their game-watching experience can rent cabanas in the D-backs strike zone. The cabanas are not poolside but do have an elevated view from right field.

There are four cabanas side-by-side that each has a couch, high-top stools, high-top table, and individual TV. The cabana package comes with unlimited water and soft drinks, two Coors Light beers per person, and a snack mix. The cabanas can seat a minimum of eight people and a max of 10 people.

The cost is $75 per person. The minimum required is eight people.

Another new element for the @Dbacks is a virtual reality experience near the Mountainside Fitness Center. Here is @Luisgonzo20 giving it a try! pic.twitter.com/RoTqWWbJEV

Fans will also be able to test their batting skills with the D-backs new virtual reality experience. Located in front of the Mountainside Fitness Center is the Cox Connects VR Bullpen. Fans can put on the headset and try their hand at a Home Run Derby-style game with Chase Field as the backdrop. 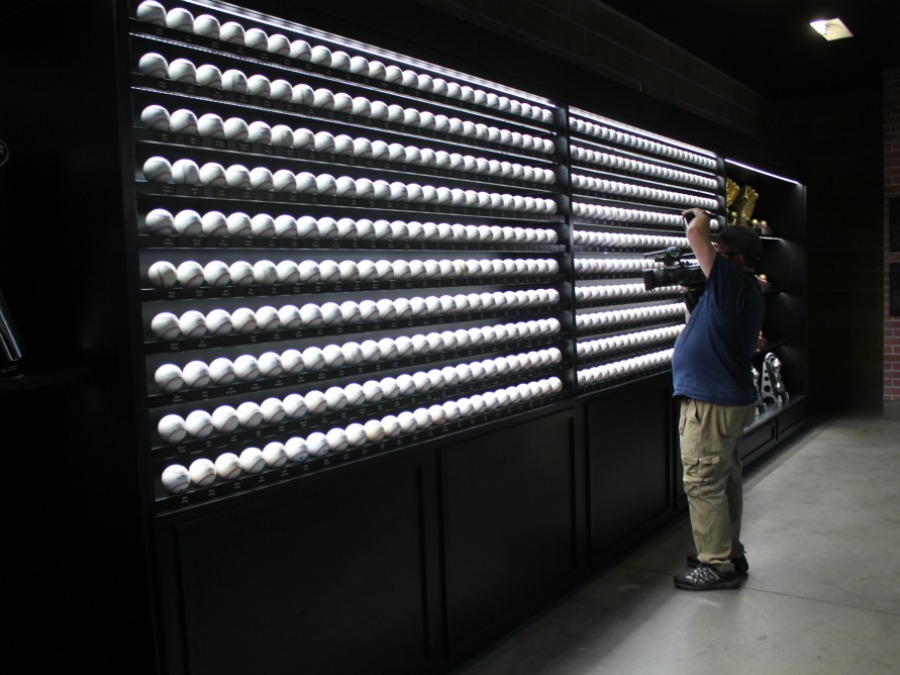 Whether you're the ultimate D-backs fan or perhaps a fan-in-training, the 20th Anniversary Experience is a 2,000-square-foot exhibit that explains the history of the franchise, it's 2001 World Series win, and features memorabilia throughout the years.

Plaques along the wall document the team's history from the beginning. There is even a literal wall of baseballs -- 480 in total -- that have been signed by former and current D-backs players.

The D-backs take on the Colorado Rockies in its home opener on Thursday, March 29. First pitch is scheduled for 7:10 p.m.