Ariana Grande bringing her 'Sweetener' tour to Phoenix in May 2019 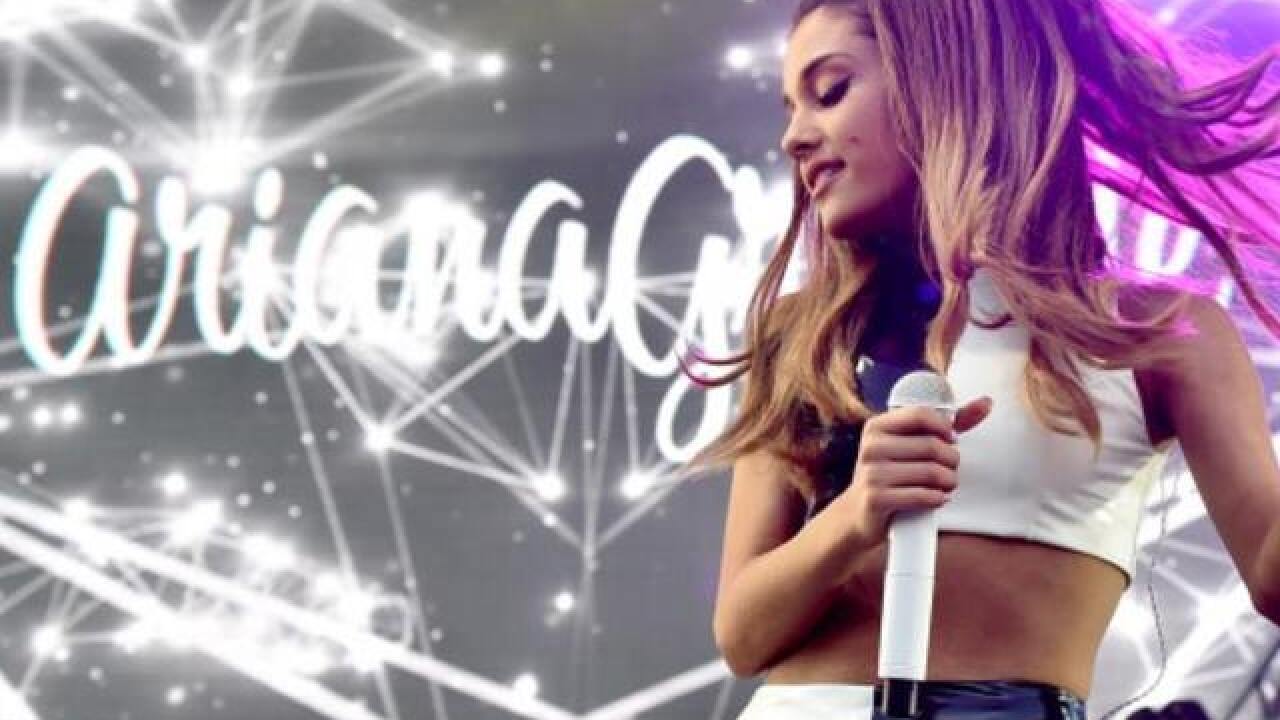 Ariana Grande is taking her latest album on the road.

The pop star will bring her "Sweetener" tour to Talking Stick Resort Arena in downtown Phoenix on May 14, 2019.

#ICYMI: @ArianaGrande is bringing the Sweetener World Tour to @TSRarena on May 14 🖤

Grande will launch the first part of her 47-stop tour on March 18 in Albany, New York and will visit cities across the country.

The tour is named after her latest album, which was released in August.

Grande has made headlines the last few weeks after her break-up with "SNL" cast member, Pete Davidson. The two were engaged and reportedly dating for a few weeks.