Apple temporarily closing stores in Arizona once again amid pandemic 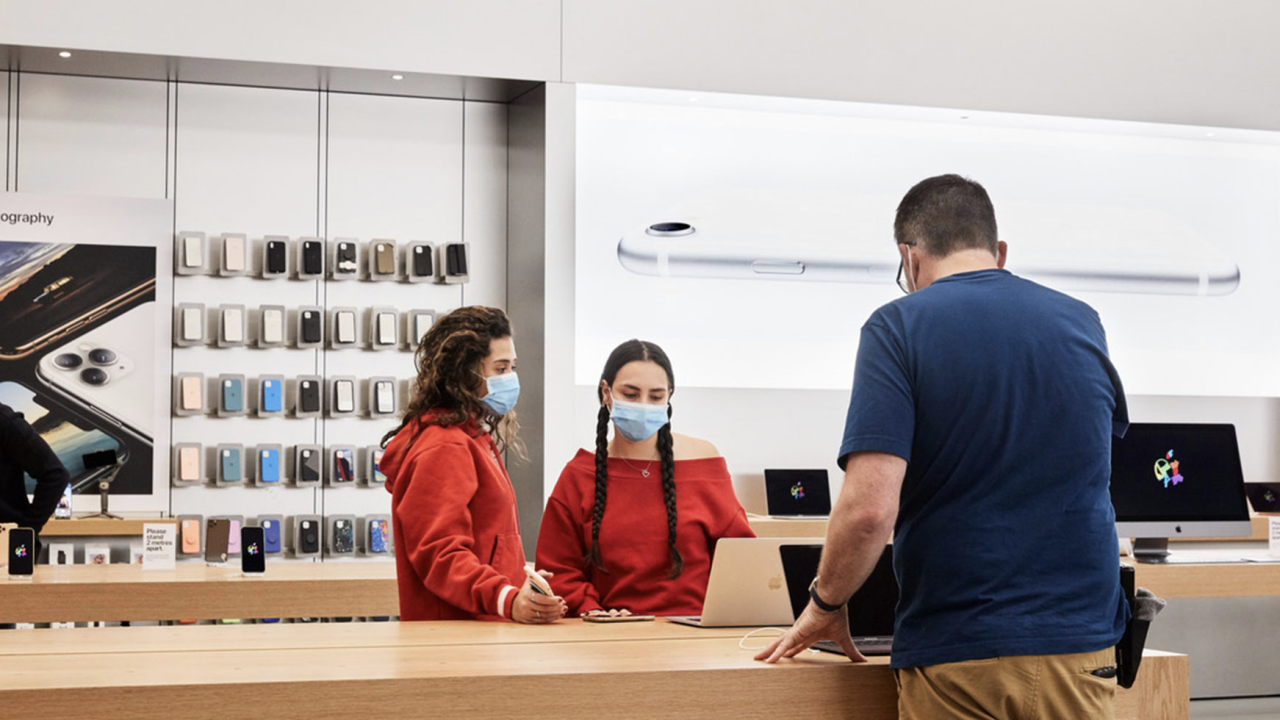 Apple is once again closing down stores in several states, including Arizona, amid the coronavirus pandemic.

The company told ABC News that the closure of stores is out of “an abundance of caution.” Apple says the stores will be temporarily closed as they “closely monitor the situation.”

The Arizona stores closing temporarily include:

“We look forward to having our teams and customers back as soon as possible,” Apple said in a statement to ABC.

In mid-May, before Apple stores reopened in Arizona following a stay-at-home order, the company announced that customers would be required to wear masks, among other safety changes.

Apple reopened its local stores at the end of May.