Woman dead, 2 children critical after apartment fire near 19th and Dunlap avenues
EntertainmentThings To Do

AMC, Regal, and Cinemark announce plans to reopen their theaters in July 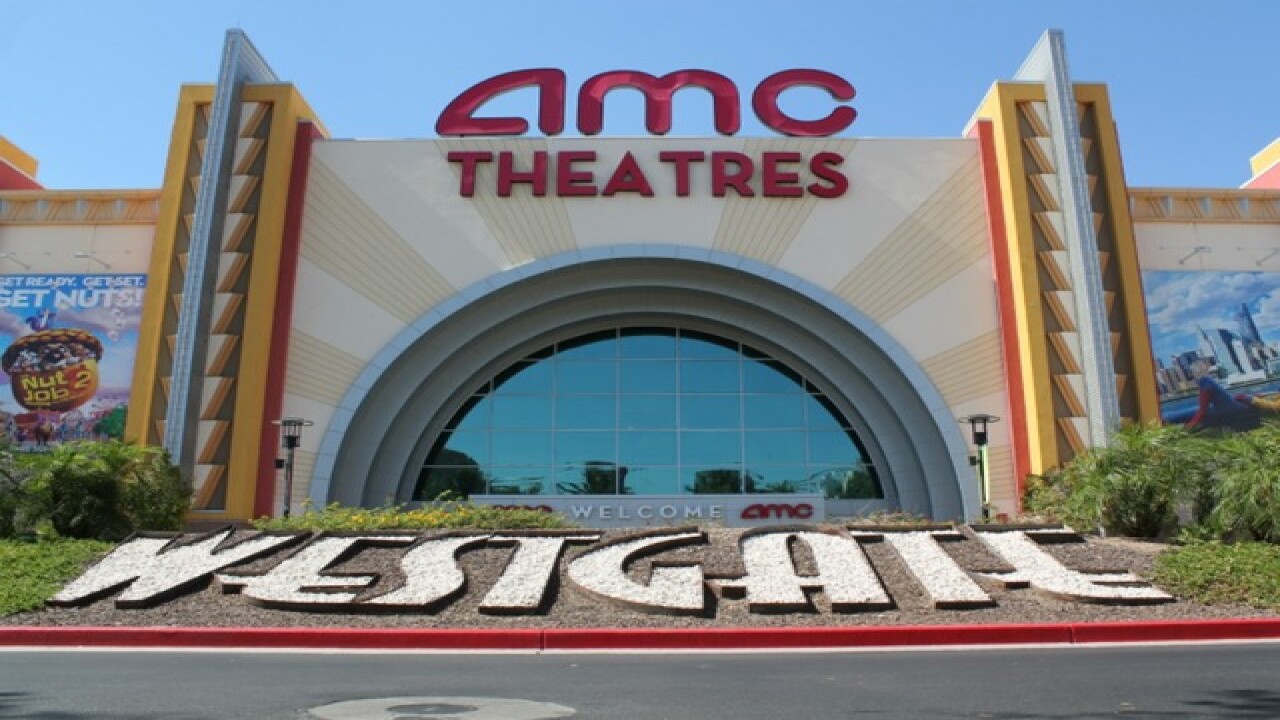 PHOENIX — As cases of COVID-19 continue to rise in Arizona, and other states in the U.S., some of the major movie theater companies have begun to release their reopening dates and plans.

Harkins Theatres, which is based in Arizona, has not yet announced its reopening plans, but in May said it expected to open over the summer, potentially in time for the releases of new movies, such as Tenet, Mulan, and Wonder Woman 1984. (If you're keeping track, Mulan is due out July 24, followed by Tenet on July 31. Wonder Woman 1984 has been pushed to October 2).

Studio Movie Grill has begun to reopen some of its theaters, but an opening date for Scottsdale has not been announced. Picture Show, which has locations in Mesa, Paradise Valley, and Tucson, has opened one theater in Colorado, but has not yet announced opening plans for its Arizona locations.

FilmBar, an indy theater in downtown Phoenix, has reopened its theater for private showings, as well as to-go food and drinks. It has also launched an online streaming service where people can stream movies. In Tempe, Pollack Cinemas, an independent discount theater, remains closed.

The franchisee behind Alamo Drafthouse's three locations in Arizona closed those locations and filed for bankruptcy amid the pandemic. It is unclear if they plan to reopen amid their restructuring.

Generally, most theaters have reduced the number of people inside each movie screening, have increased cleaning protocols, including equipment, will encourage or require masks for guests, and have gone to contactless ticketing and payment for concessions. AMC, Cinemark, and Regal will require guests to wear masks (Cinemark said it will require where mandated by local governments).

However, exactly what each theater is doing varies by each company.

AMC will now require masks for guests, a change of policy after the theater received immense blowback for initially leaving it optional. Cinemark will require masks where local governments have made it mandatory, though they also encourage it.

Below are links to each of the theaters' reopening plans, as published on their websites: