Alamo Drafthouse is testing a movie subscription service; plans to launch nationwide by end of year 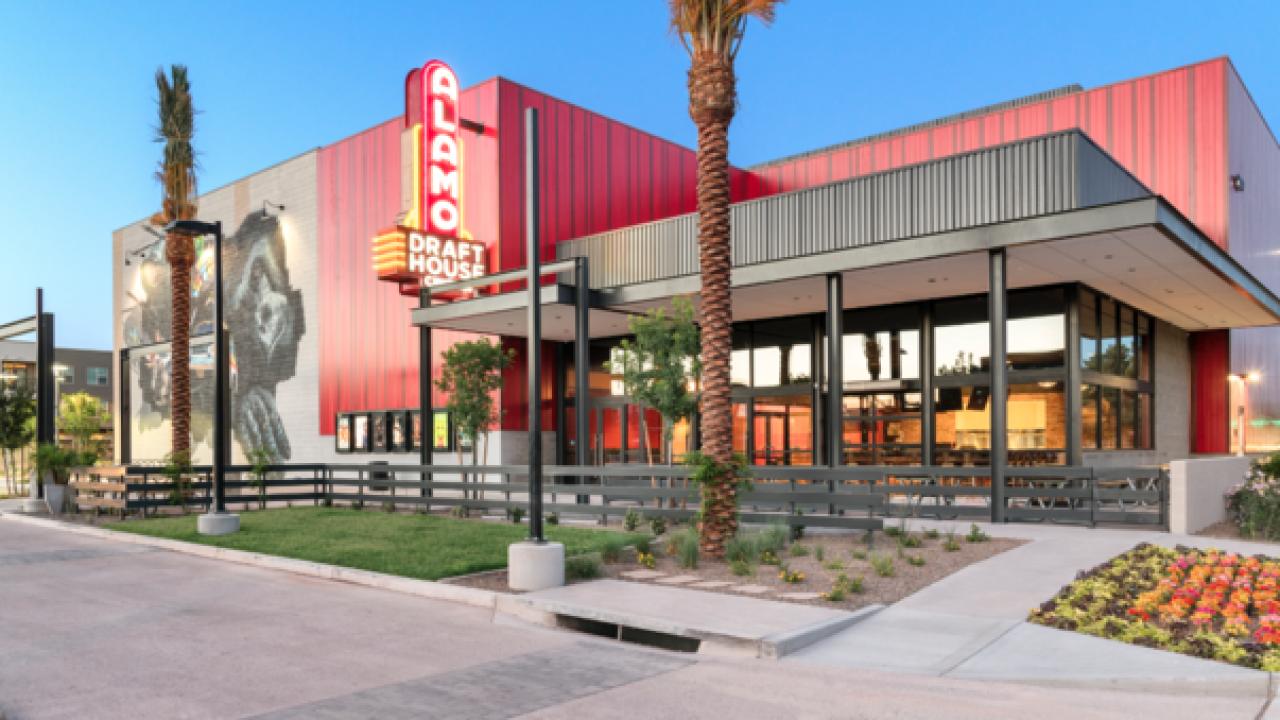 Handout
Dine-in movie theater, <strong>Alamo Drafthouse</strong>, opened at The Collective, a newly-renovated entertainment complex in Tempe. The theater has seven screens, plus a bar. It is the second location for the theater chain. The other is in Chandler. While watching the movie, theatergoers can order appetizers, or turn it into dinner-and-a-movie with a complete meal.<br /> <strong>Address:</strong> 1140 E. Baseline Road, Tempe, AZ 85283

PHOENIX — Dine-in movie theater chain, Alamo Drafthouse, is testing a movie subscription service in three cities, and it could expand the program to its theaters nationwide by the end of the year, the company's CEO told Business Insider this week.

The program, called Alamo Season Pass, would cost $20 a month "in most areas of the country," CEO Tim League told Business Insider, according to its report. It has been under beta testing in Yonkers, New York, and Raleigh, North Carolina.

Denver was announced as the third test market this week.

Arizona has two Alamo Drafthouse cinemas in Chandler and Tempe. In January, the company revealed its plans to open a third in Gilbert.

A spokesperson for Alamo Drafthouse confirmed Business Insider's report to ABC15 and said the goal is to launch by the end of the year.

"Final details of the plan will be announced at a future date," the spokesperson said via email.

HOW DOES THE TEST PROGRAM WORK?

People will be invited each week to join Denver's test program for a monthly fee (the cost was not announced) and will be able to see one movie a day, according to the announcement. They will use the Alamo Drafthouse app on their phone to select a movie and a seat. You do have to join Alamo's free rewards program, Alamo Victory.

"Once you get to the theater you’ll unlock your ticket using the mobile app (no need to head to the box office). Then you’re done! Head straight into the theater, find your spot, and show your ticket to your server. It’s that easy," the announcement said.

The season pass is good for 2-D movies. 3-D movies, special events and other premium movies may not be available or may have an additional cost, the announcement said.

League told Business Insider that the goal now is to perfect the program.

"It's working for us, and we love it," League said, according to the report. "It's one of our biggest priorities this year, to get that rolled out."