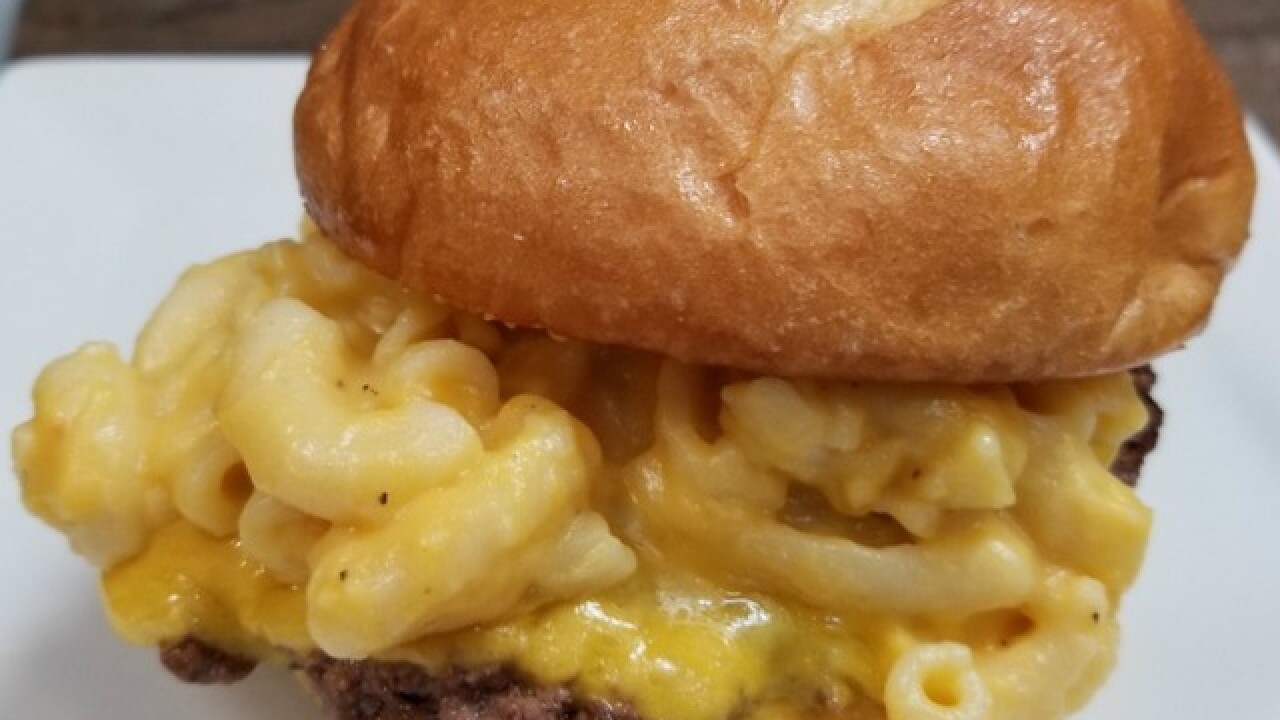 The owners behind the fast-growing poke concept, Ahipoki, will debut a new concept next month in Tempe.

The duo introduced Ahipoki, the fast-casual concept where customers make their own poke bowls, to the Valley in 2016. Two years later, they've opened 11 locations in the state.

Chard's menu will feature made-to-order brisket hot dogs and burgers, including a mac-and-cheese dog, mac-and-cheese burger, and their take on the Sonoran dog.

Jantzen said the burgers will be made of a mixture of ground chuck and brisket, but mostly brisket.

The 1,100-square-foot restaurant will be located within "The Wedge" building near Rural Road and Lemon Street in Tempe, across from Arizona State University's campus. It will be in the space between Ahipoki and Even Steven Sandwiches.

Jantzen said the restaurant has 30 seats. In the fall, they plan to offer beer and wine.

Right now, they plan to open in early September.