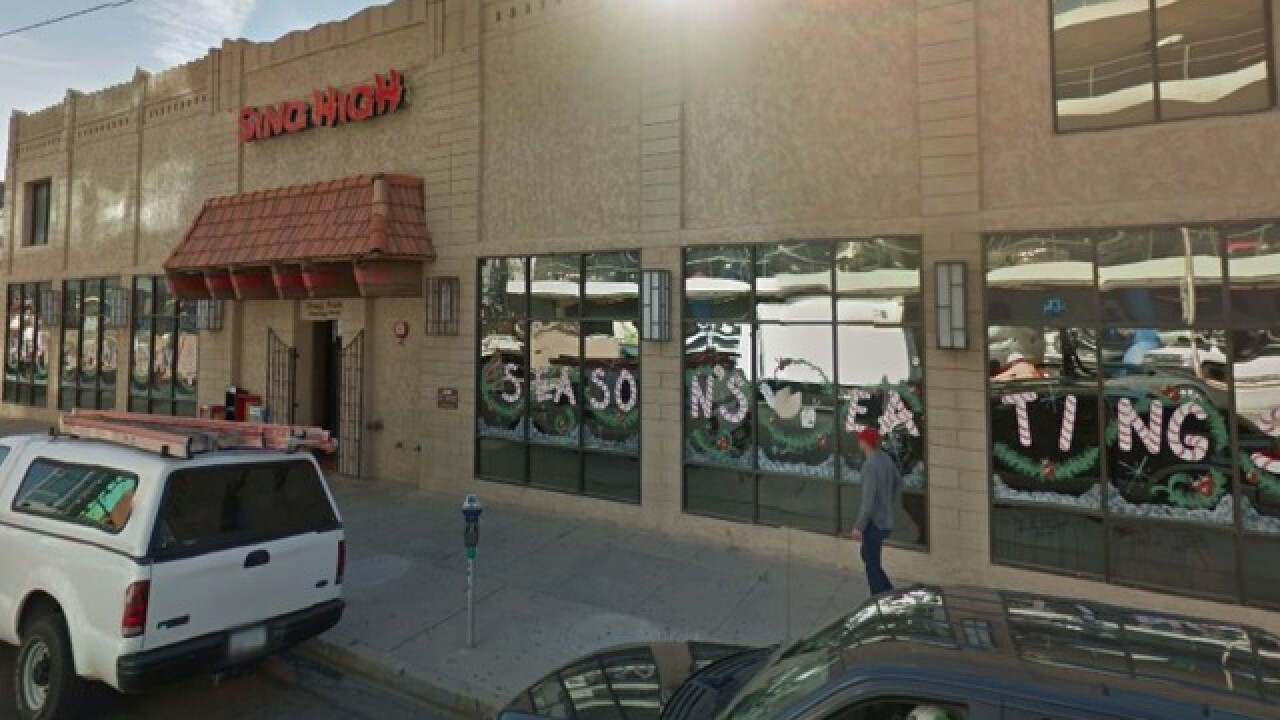 After a reported 90 years in business in Phoenix, Sing High Chop Suey House is closing.

The Cantonese restaurant will shut down at the end of business on Sept. 30.

According to a post on the restaurant's Facebook page back in July, the building near First and Madison avenues in downtown Phoenix where the restaurant was housed has been sold.

News of the closure was first reported by the Phoenix New Times.

"To all of our great customers, thank you for the tremendous response the last few weeks! It proves what we have known all along- you all are the greatest! We are down to our last few days of business!" the restaurant wrote in a Friday Facebook post. " Once again, thank you to the greatest customers on Earth!"

The restaurant said in July, and in another post in August, that it was looking at the possibility of trying to relocate. According to a recent report in the Arizona Republic, that does not appear to be the case anymore.

As news of the closure spread, it appears that many people have been making their way downtown to get one last meal.

"We are no longer accepting any reservations. If you reach our recorded message when trying to make a takeout order, please know that we are helping other customers. If you continue to reach the message, our apologies!" the restaurant wrote Friday.

Saturday morning, an updated Facebook post said the restaurant had a wait of two to three hours.