Adele postpones Wednesday night concert in Phoenix due to illness; vows to come back and "smash" it 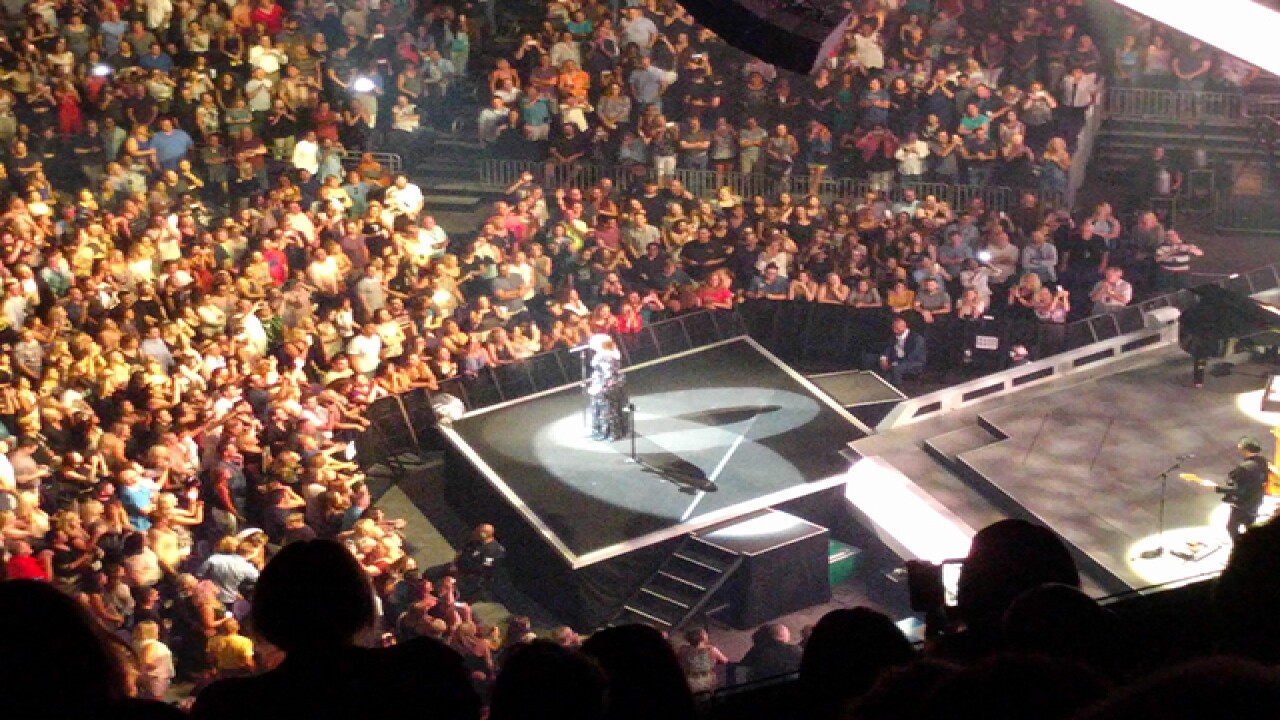 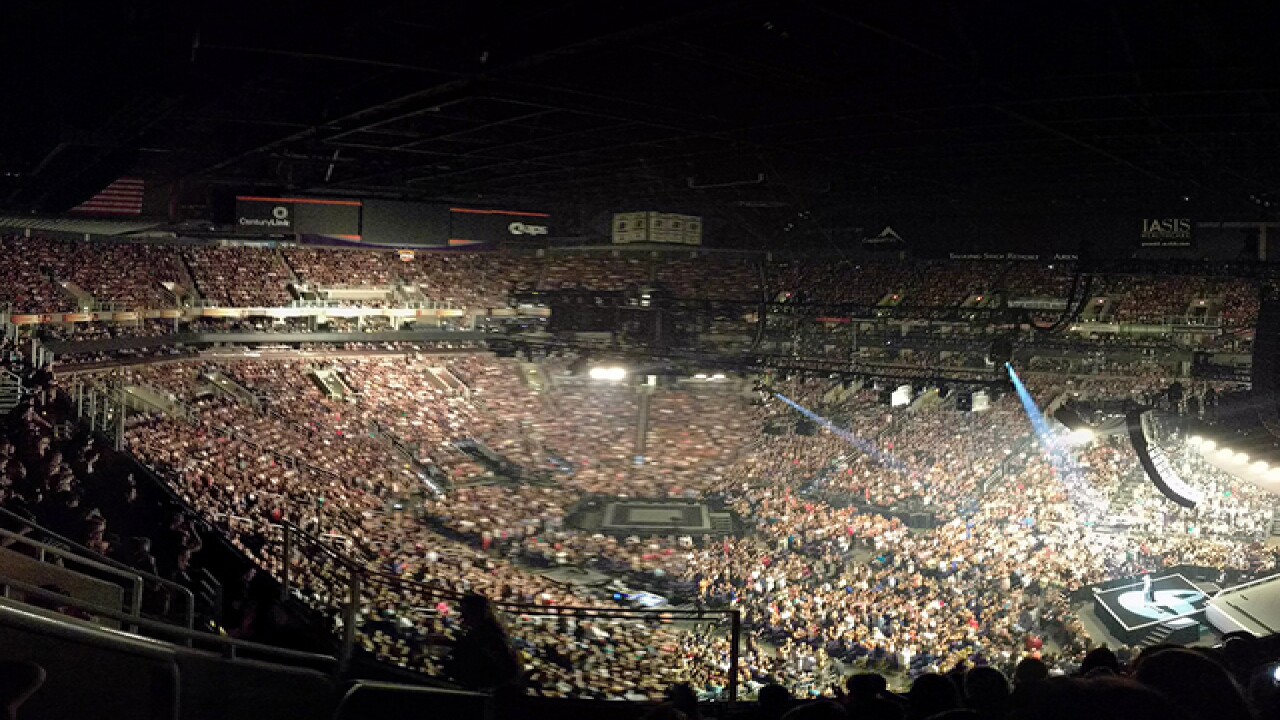 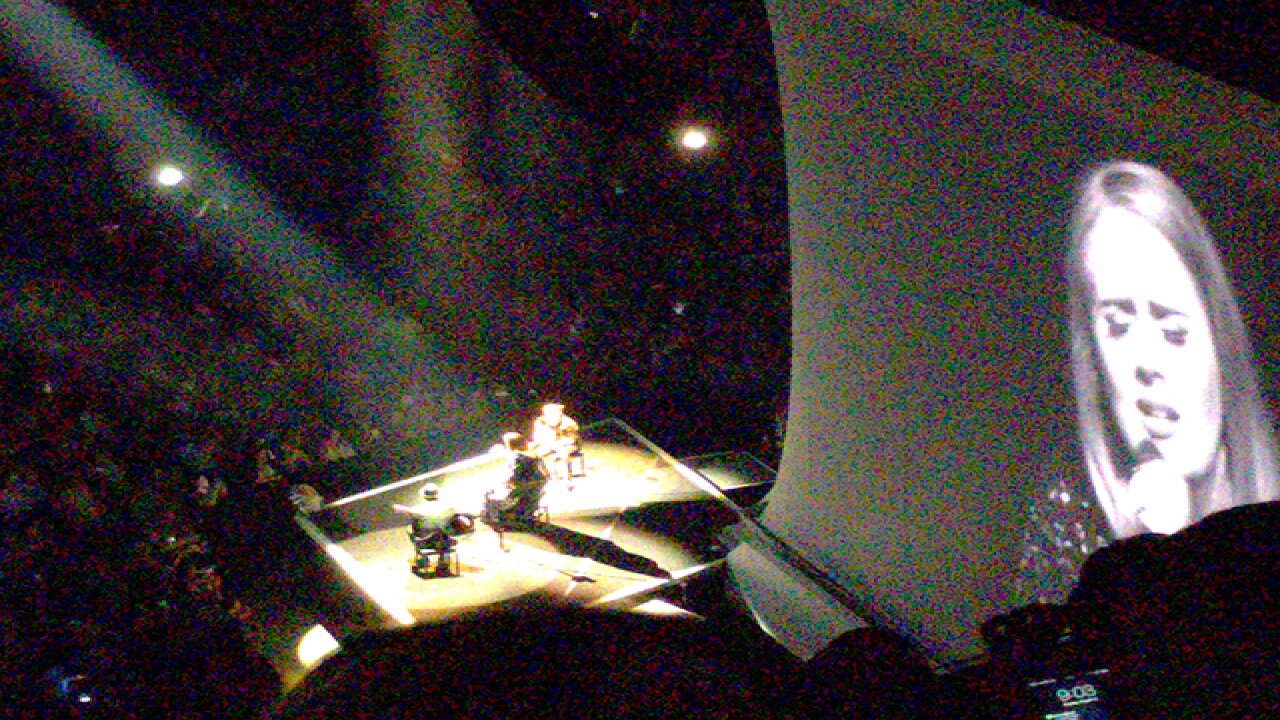 Singer Adele has fallen ill and postponed her Wednesday evening concert in Phoenix.

"I've had a cold for a couple days and I've been pushing through it, and I did my show last night, and I loved it, but I pushed too hard. And my cold has gotten the better of me," she said in a video posted to her Twitter account.

"Even if I did the show, it wouldn't be very good," she said in the 59-second video.

She performed Tuesday evening to a sold-out crowd at Talking Stick Resort Arena. She was scheduled to perform another sold-out show on Wednesday evening.

"I will reschedule the show, I promise you, and I'll come back and smash it for you. I'm really sorry. Have a wonderful evening without me," Adele said at the end of the video.

According to her website, Adele is scheduled to perform at the Staples Center in Los Angeles on August 20 and 21. Both of those shows are sold out.

FANS WITH TICKETS -- WHAT TO DO NEXT

Right now, there isn't a lot to do, except wait for more information to be sent out.

A spokesperson for Live Nation Phoenix confirmed that the show has been postponed. A new show date has not been announced yet.

Fans are being told to hold onto their tickets and await updates. If you need a refund, they will be given out at the point of purchase.

Get better, Adele, and we'll see you back in Phoenix soon.