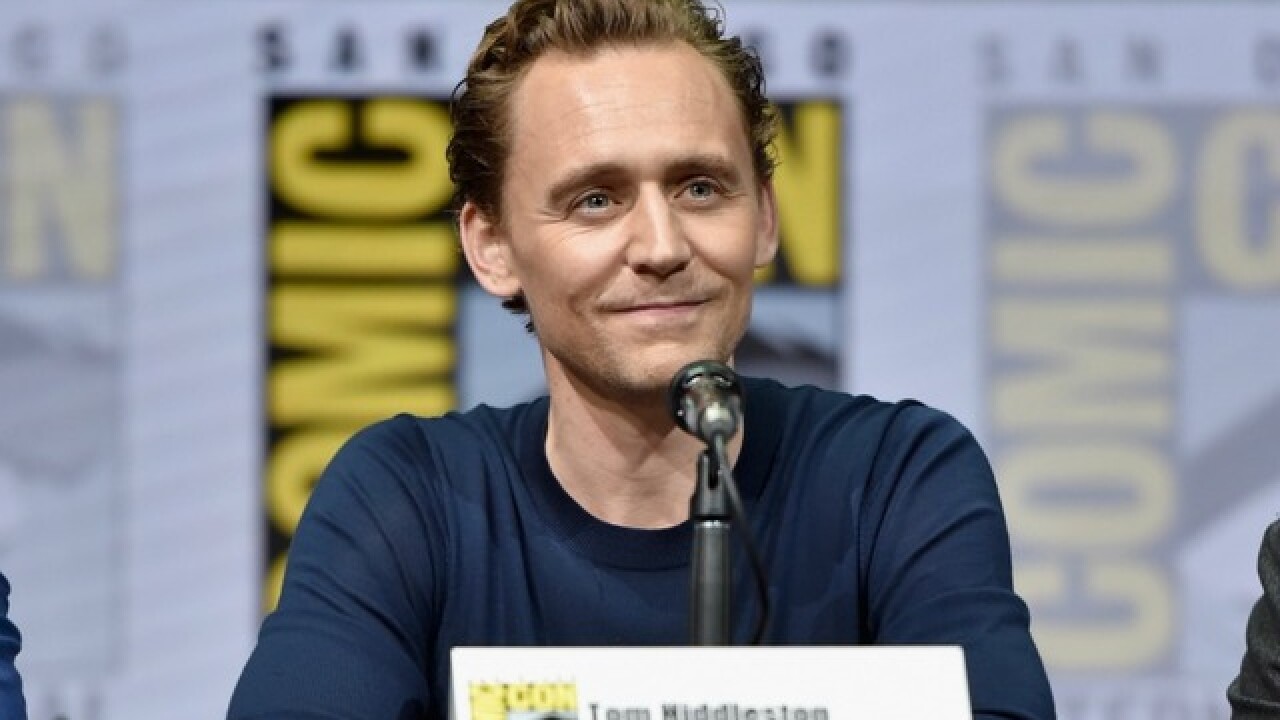 Ace Comic Con will return to Arizona in January with a new lineup of celebrity guests.

Actor Tom Hiddleston, known for his portrayal of Loki in Thor and The Avengers movies; David Tennant, of Doctor Who;  Krysten Ritter, of Netflix's Jessica Jones, and Daredevil Charlie Cox have been tapped to appear at Ace Comic Con Arizona, Jan. 11-13, 2019 at Gila River Arena in Glendale, Arizona.

Ace Comic Con made its debut in New York last year and in Arizona earlier this year. It also held shows in Seattle, Washington and Chicago, Illinois.

It described itself then as a "new style" of con where fans can meet major celebrities and that everyone can attend its panels, which are streamed on the venue's scoreboard.

Single-day admission varies between $65-$75 per person, depending on the day you go, according to the Ace Comic Con website. A three-day pass is $125. That gets you into the convention, access to the vendors, and some of the panels.

Autographs, depending on who you get them from, vary between $30-$225. You can see which celebrities will attend which dates, here.