ABC is casting seniors for a new TV dating show: How to apply 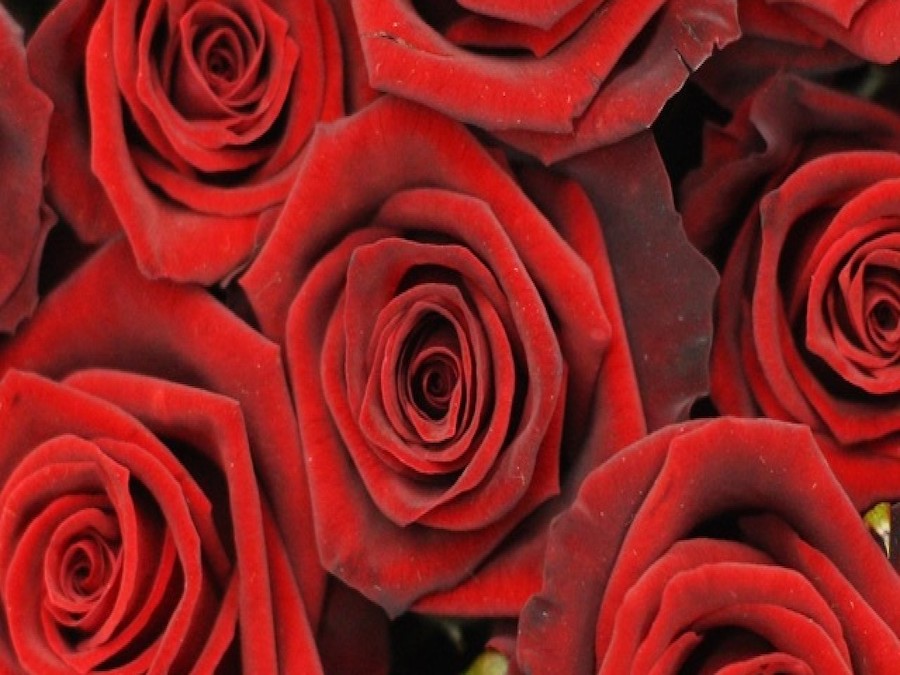 We went to The Bachelor auditions in Chandler and interviewed possible contestants about what makes them weird! 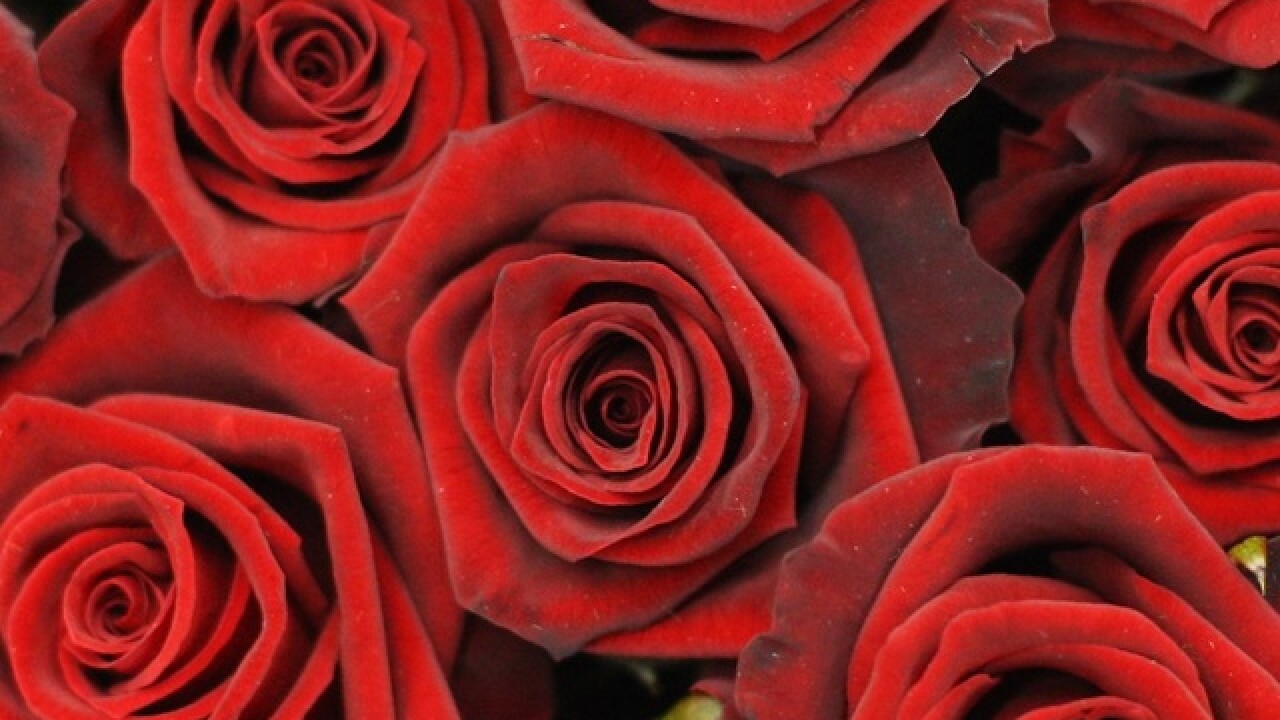 When it comes to love, age is no barrier.

Producers of ABC's "Bachelor" franchise are apparently looking to put that thought to the test -- and in front of a "Bachelor"-obsessed audience -- as they are currently casting single seniors to appear on a new television dating show.

According to ABC's casting website, the network is looking for "active and outgoing single men and women IN THEIR GOLDEN YEARS for a new exciting dating show!"

Not much else about the potential show has been released. Those interested in applying can fill out the application, here.