A week later, and a couple doors down, restaurateur Aaron Chamberlain will open the doors to his latest culinary adventure -- Taco Chelo -- within the old Flowers building near Roosevelt and Fifth streets. 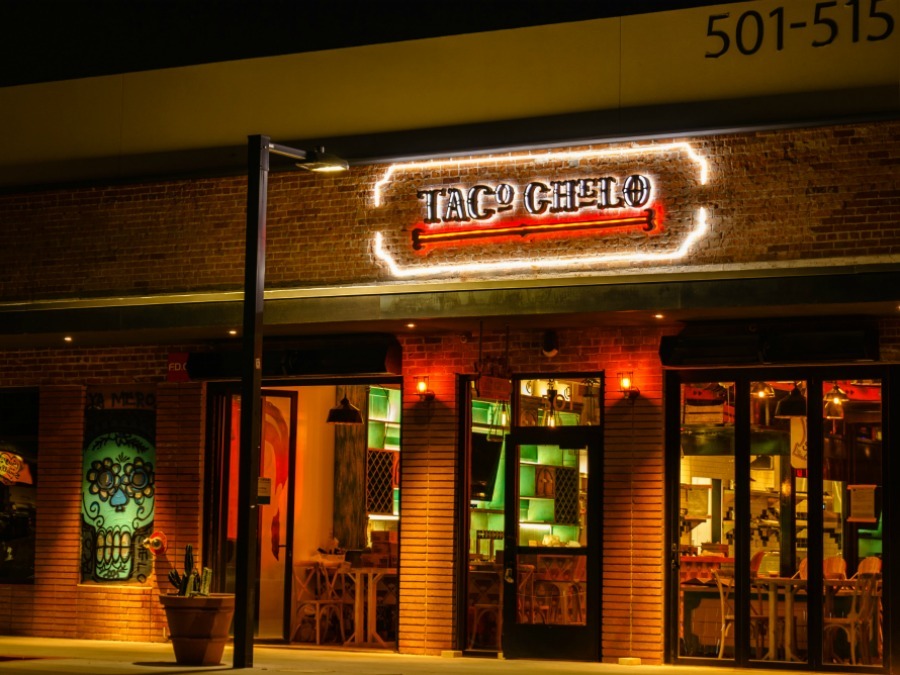 "Taco Chelo celebrates great food as well as great art, creating an experience unlike anything else in the Valley," said Chamberlain in a written statement. 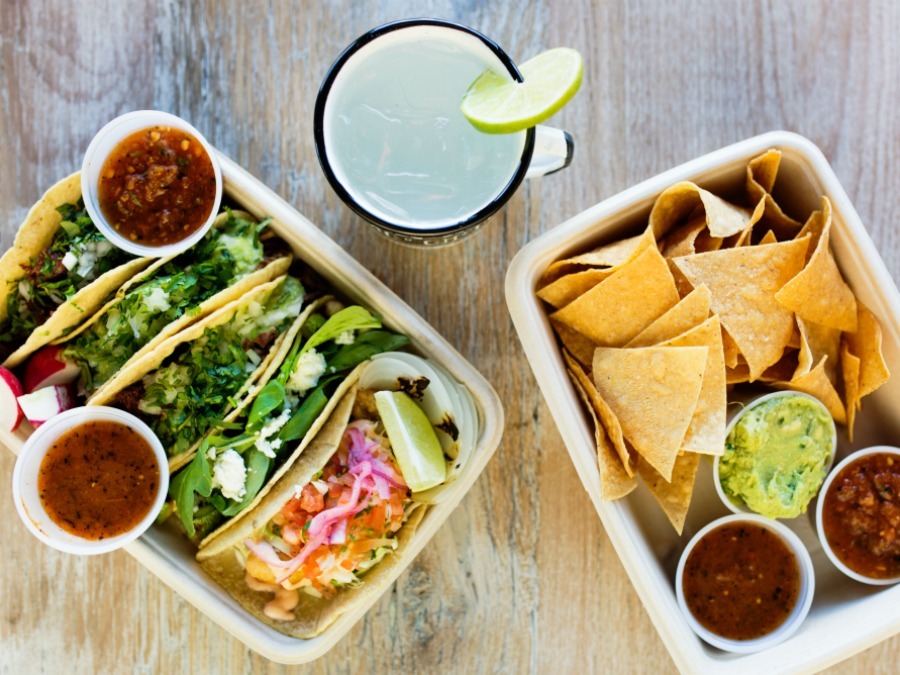 The 1,000-square-foot restaurant can seat a total of 32 people inside, and an additional 300 square feet to seat for 34 on the patio, according to a news release.

There are six taco varieties including fish, carne asada and vegetable, all priced between $2.75 - $3.75. 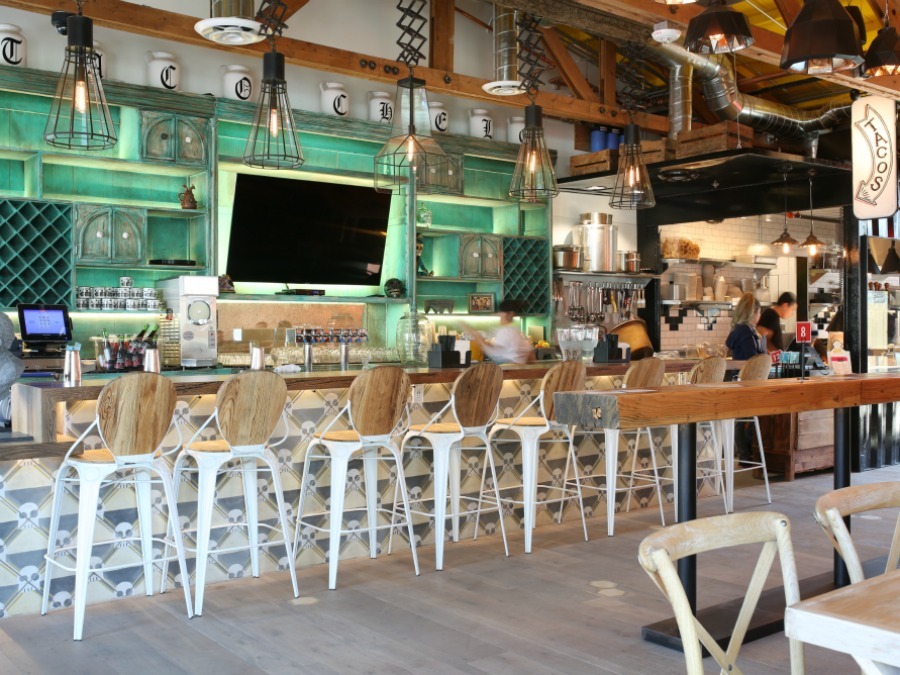 The interior was designed by famed artist, Gennaro Garcia.