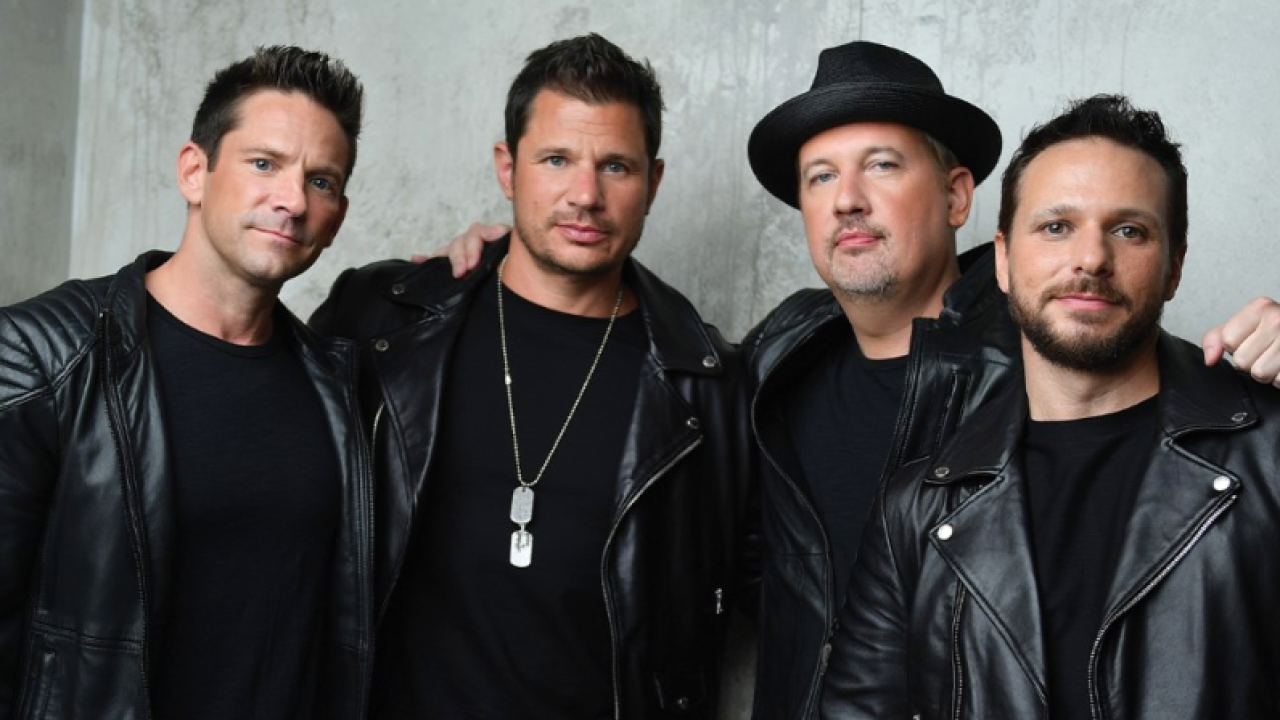 CHANDLER, AZ — 98 Degrees has dropped out of the Chandler Ostrich Festival, but will reportedly be part of it next year. Now, the festival's organizers are attempting to find a replacement less than 24 hours before the festival begins.

Related: LIST: Which events and festivals are canceled and which ones are still on?

"A message to our fans in Arizona... Due to circumstances beyond our control, we are sad to announce that we are unable to perform at the Ostrich Festival tomorrow night [Friday night]," the band said in a Twitter post on Thursday evening. "We will see you there next year in 2021! Be safe and have a great time at the festival this weekend!"

A message to our fans in Arizona...

Due to circumstances beyond our control, we are sad to announce that we are unable to perform at the Ostrich Festival tomorrow night.
We will see you there next year in 2021! Be safe and have a great time at the festival this weekend!

"Due to circumstances out of our control 98° will longer be performing Friday night but don’t worry we'll have them at #OstrichFest in 2021! We are working diligently to announce a new musical act so stay tuned."

Blues Traveler and The Pointer Sisters were both still scheduled to perform on Saturday and Sunday, March 14 and 15, according to the Thursday night Facebook post.

Special Section: Everything you need to know about COVID-19 in Arizona

The three-day festival is set to take over Tumbleweed Park in Chandler this weekend, March 13-15, 2020. The park is near McQueen and Germann roads.

In additional to the nightly concerts, the annual event features rides, games, and unique attractions and show, such as the Ostrich exhibit. Admission is $8-$15, which includes the concerts. Food, drinks, and rides are all additional costs.

While several events and festivals in the Valley, and across the country, have decided to cancel or postpone their events over concerns surrounding the spread of COVID-19, the organizers behind the Ostrich Festival have remained steadfast that their event will go on as scheduled.

"Yesterday (Wednesday), Governor Doug Ducey was joined by Arizona Department of Health Services Director Dr. Cara Christ and Director of the Division of Emergency Management, Wendy Smith-Reeve who stated that, at this time, the state is not recommending that mass gatherings in Arizona be cancelled," the festival said in statement. "Based on this information, the Chandler Chamber Ostrich Festival will continue as planned."

The festival did announce that it would delay its start on Friday until 2 p.m. because of the wet conditions and to give the park time to dry. Storms dumped more rain in the area overnight. It is not clear what effect, if any, that would have on Friday's schedule.

"We realize people have a choice and respect people’s individual decisions. We are grateful for the community’s support and are looking forward to a great weekend celebrating the amazing city of Chandler," the festival said.

Here is a list of upcoming events that have either canceled or postponed: