9 new restaurants to try at Park West in Peoria 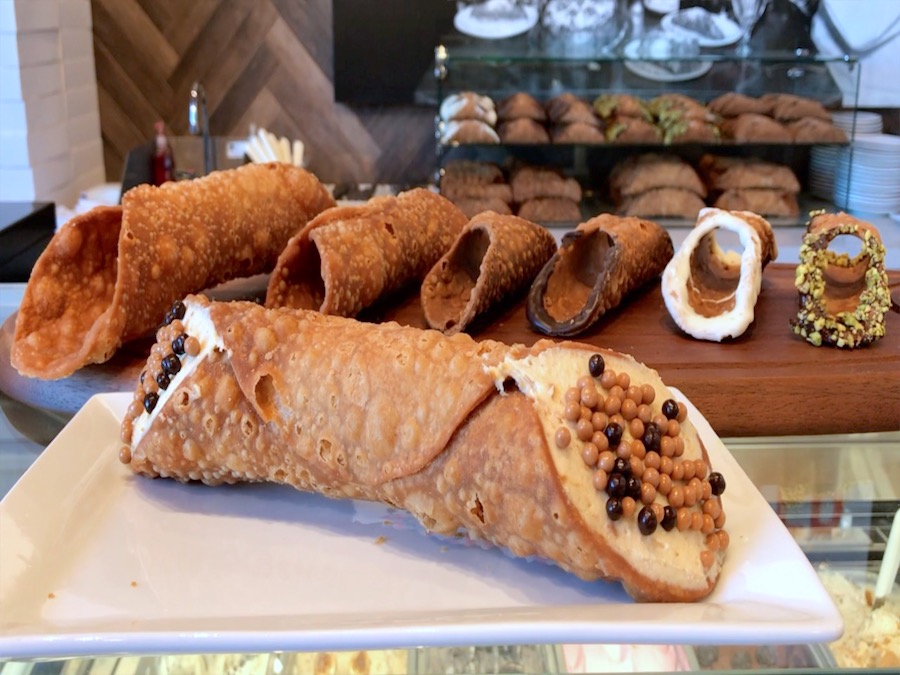 Looking for the largest cannoli in all of Arizona? 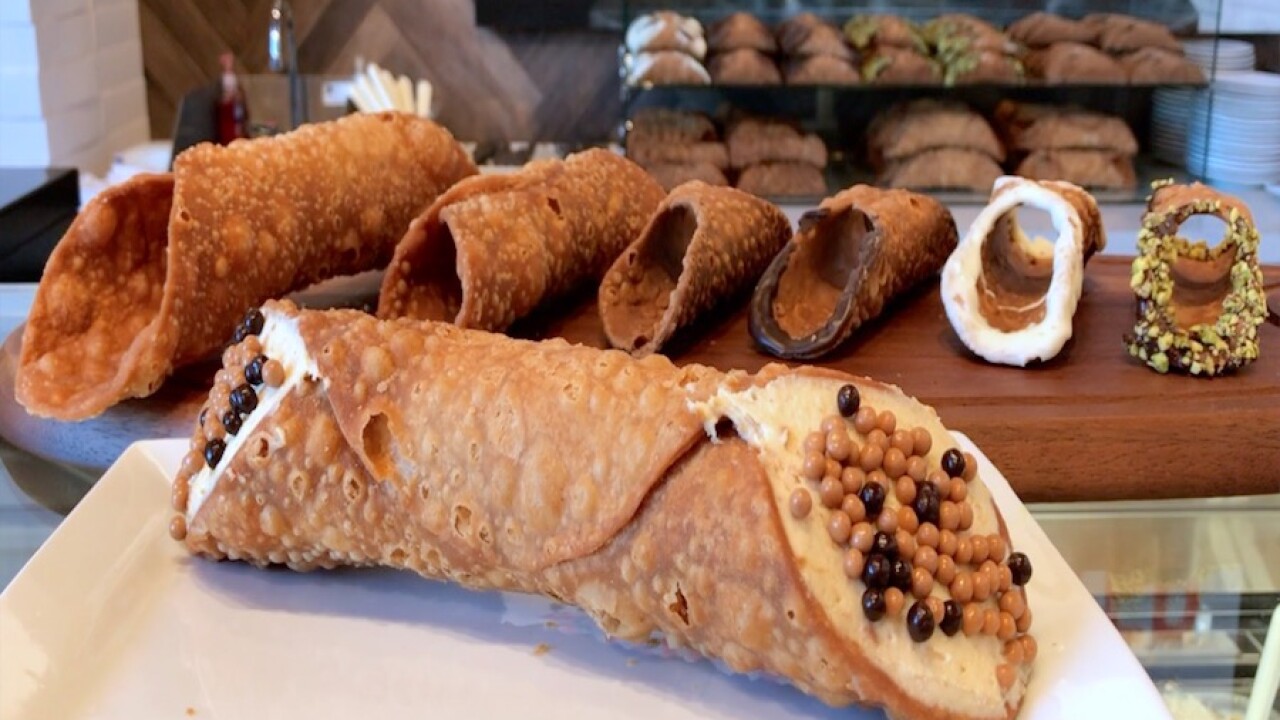 PEORIA, AZ — Shoppers with a craving for cannolis, over-the-top French Toast, or wine will soon be able to indulge as a number of new restaurants and businesses are set to open at Park West in Peoria this year.

Pita Jungle, Cold Beers and Cheeseburgers, and Koibito Poke (formerly Koi Poke) have all opened at the Harkins Theatre-anchored shopping center within the last year, which is located near 99th and Northern avenues.

The shopper center underwent a $4 million renovation last year, which included adding a splash pad, a plaza, wood lattices along the walkways, and more signage.

WHAT TO EXPECT FROM EACH ONE

Earlier this week, a spokesperson for The Maggiore Group, the restaurant company behind The Sicilian Butcher, The Sicilian Baker, and Hash Kitchen, announced that all three of its concepts would open in March. No specific opening dates were announced, but Hash Kitchen would be the first of the three to open, the spokesperson said.

Hash Kitchen is a local breakfast concept known for its loud personality featuring a DJ booth, Bloody Mary bar (billed as the largest in the state), cereal-infused cocktails, and pancakes and French Toast dishes that could arguably be considered desserts.

There are four other locations in Arcadia, Chandler, and Scottsdale.

The Sicilian Butcher is an Italian concept that is focused on customized craft meatballs and Charcuterie boards, whereas The Sicilian Baker offers customized cannolis with a dozen flavored fillings, and other Italian desserts.

Its other locations are in Chandler and Phoenix.

Creamistry, an ice cream chain that uses liquid nitrogen to instantly freeze its desserts, would also open in March, a spokesperson said. The chain recently closed two of its locations in Arcadia and Scottsdale. It also has locations in Gilbert, Phoenix, and Scottsdale.

The Living Room Wine Cafe & Lounge, a local restaurant chain that serves Bruschetta, flatbreads, sandwiches, and salads, will also open at the shopping center. It is not known when the restaurant plans to open, but a note on its website, said it should open this year.

In an email on Wednesday, Operating Partner David Emran said he expects The Living Room to open in June. Its other locations are in Ahwatukee, Chandler, Scottsdale, and Tucson.

Jalapeno Inferno is a Scottsdale-based Mexican restaurant. Its menu features an array of Mexican dishes, including fajitas, enchiladas, tacos, burritos, and platters. It has two restaurants in Scottsdale. The Peoria location will mark its third in the Valley.

An opening date has not been announced yet.