People love tequila so much that they created deep-fried tequila that will actually give you a buzz.

It’s the dramatic hit TV show that features Jon Taffer and his attempt to revive failing bars across America. Some make it, and some do not.

But in every episode, the owners’ shortfalls and missteps are broadcast to a national audience over the airwaves. Broken bars. Bad food. Poor customer service. Potent drinks.

The Bar Rescue team has visited Arizona a handful of times. By our count, only one has failed so far.

Scroll below to check out all the places that Taffer has tried to help (or not help).

It was known as the Rocky Point Cantina, a bar and music venue in Tempe that catered to metal bands. Taffer and his team changed the name to Havana Cabana and that’s really where the dramatics started. According to multiple media reports, the venue had permit issues to begin with, but when the show made changes to the bar, it reportedly failed to secure permits. Call it an unintended consequence, however, Havana Cabana could not recover and eventually closed.

IF YOU GO:
Unfortunately, you can't. 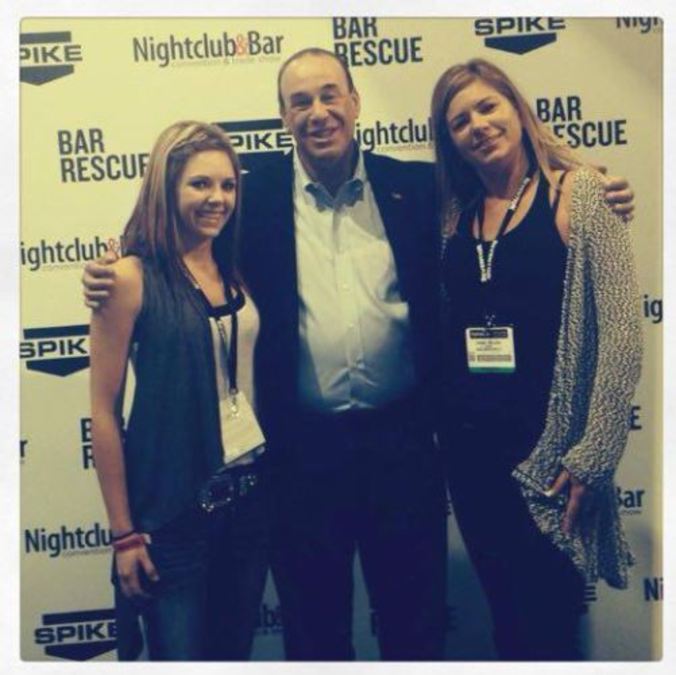 Scott and Donna Chilleen opened “Kid Chilleen’s Bad A** BBQ and Steakhouse” in Feb. 2003 in Black Canyon City, north of Phoenix. In January 2013, Taffer and team made a visit to hopefully pull this family business out of bankruptcy. A little paint and some re-training, Chilleen’s reports sales are up and that they’re out of bankruptcy, according to their website.

Stand Up Scottsdale and Bar Rescue are not friends, let’s be clear about that. Owner Howard Hughes does not like Taffer or the show. Taffer even named Hughes as one of his top 10 worst bar owners. Despite the drama, Stand Up Scottsdale is still around. As the New Times reports, the venue moved back to its original location earlier this year.

George and Dragon is a British-style pub in central Phoenix. It’s owned by Dave Wimberley and his brother. After being thousands of dollars in debt, Bar Rescue stopped by in January to make some changes. The inside was updated with snugs (private rooms authentic to British pubs) and new chairs, and the outside was given a fresh coat of paint. The name was kept the same and the bar is still in business. 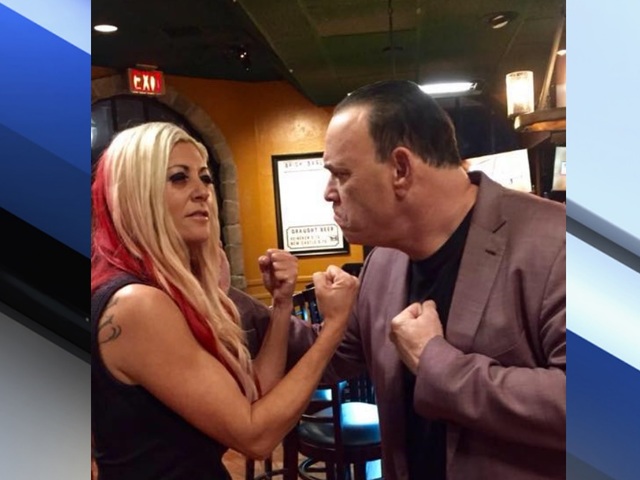 Baseline Sports Bar was a biker hangout with spaghetti wrestling, family drama and poor customer service. Bar Rescue stopped by in January 2016 and made some changes. It’s now called the Brick and Barley. In the words of owner AJ Hunter, “We have to grow up a little bit. We are kind of struggling with that. I’ve said we went from being 15-year-old juvenile delinquents to Christian college sorority girls.” 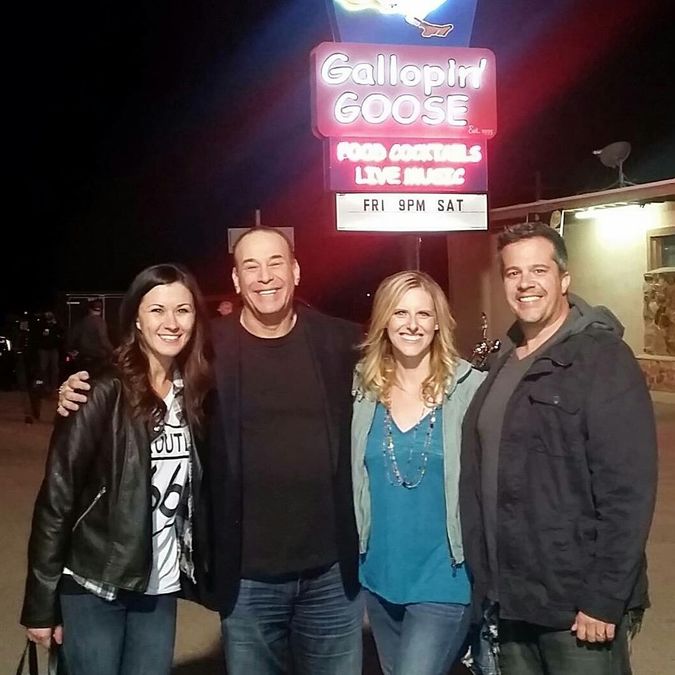 Jon Taffer and the undercover recons

The Gallopin’ Goose is located south of Phoenix in Coolidge. It’s been around since the 1930s and is reportedly where country outlaw Waylon Jennings began his solo career. In the episode, the bar was falling apart and personal drama tainted its reputation in the small town. Taffer came in to help rebuild this bar’s legacy. The bar was replaced and the stage was revamped. The name was kept the same.