5 facts you may not know about 'Hamilton' the musical 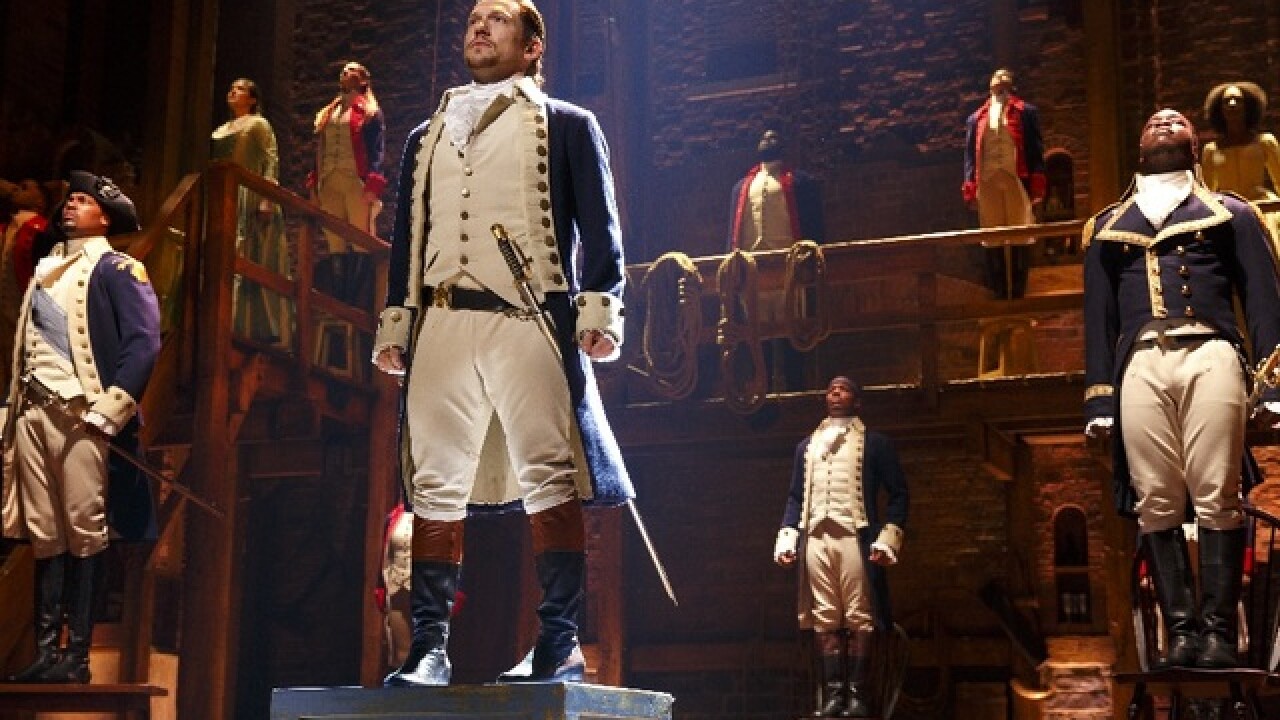 It was a year ago that ASU Gammage confirmed Hamilton, the Tony award-winning musical written by and starring Lin-Manuel Miranda, would make its way to Tempe.

The fanfare was instant. Season tickets sold-out in a matter of hours in March, the first time in ASU Gammage's history that had happened.

In light of the show's upcoming debut, the tour was able to share some fact-facts with us:

Hamilton received 16 Tony Award nominations in 2016 to become the most-nominated show in the award show's history. It received 11 Tony Awards that night, including best musical. (The Producers remains the most-winning musical in Tony history with 12 awards.)

Tickets are still available. More tickets were released through Ticketmaster, but the prices are high. Balcony seats were going for more than $200 following by orchestra-level seats at $500 at last check.

The other option is to register for the show's digital lottery. The show will raffle off 40 orchestra-level seats for all 32 of its performances. The best part, tickets will be $10 each.