Soon enough, Terminal 3 at Phoenix Sky Harbor International Airport will boast more than 30 new restaurants and stores -- many of them local.

The new additions are part of a $590 million renovation of the Terminal, which the Phoenix City Council recently voted to name after Arizona Sen. John McCain. 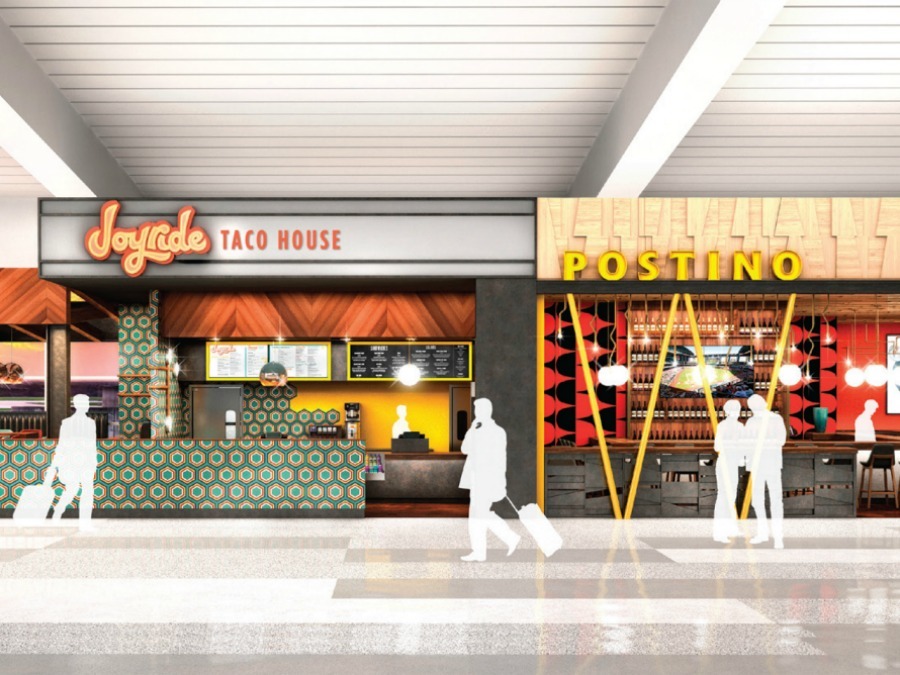 The restaurants and stores will be part of the Terminal's South and North concourses, which are phases two and three of the project, and are expected to be completed in late 2018/early 2019, and 2020, respectively.

On Wednesday, the City of Phoenix approved contracts for four companies that manage food and retail at other airports across the country. Those companies are Host International Inc., SSP America Inc., Hudson Group, and Stellar Retail Group PHX, LLC.

Here is a list of the restaurants and businesses set to join Terminal 3:

Construction will start "in the coming months," the city said in a news release. It was not immediately clear which restaurants would be in each concourse. 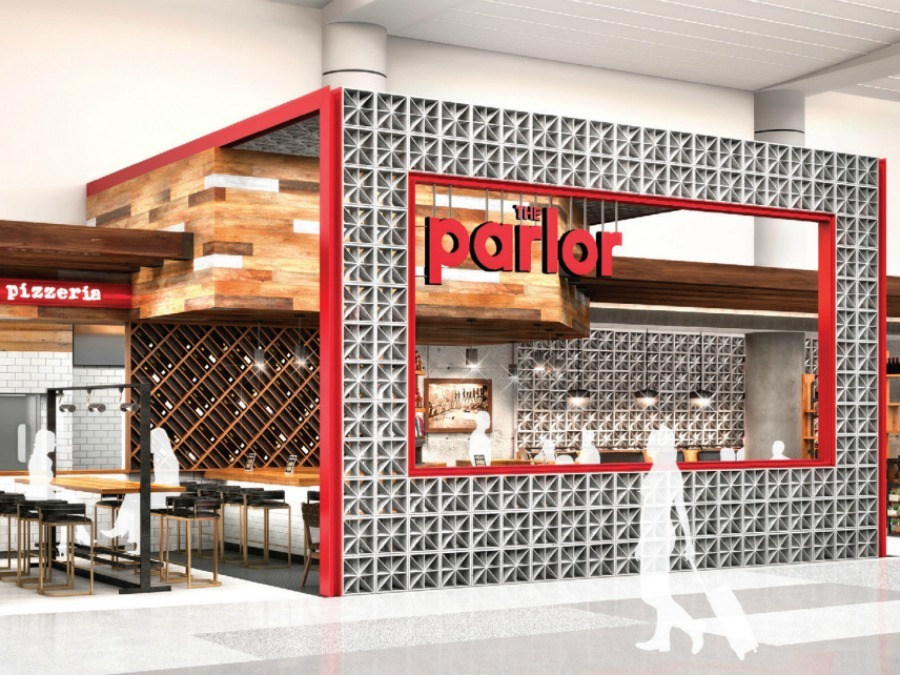 "Sky Harbor is the city's largest and most important economic engine," said Phoenix Mayor Greg Stanton in a written statement. "And it's a point of pride to showcase some of our best local concepts to the millions of travelers who pass through every year." (More than 120,000 passengers go through Sky Harbor every day, the city said.)

The renovation began in 2015 with upgrades to Terminal 3's check-in and security areas. It was completed in December 2016.