3 bars reach agreement with the state to reopen, fined $3,000 for COVID-19 violations 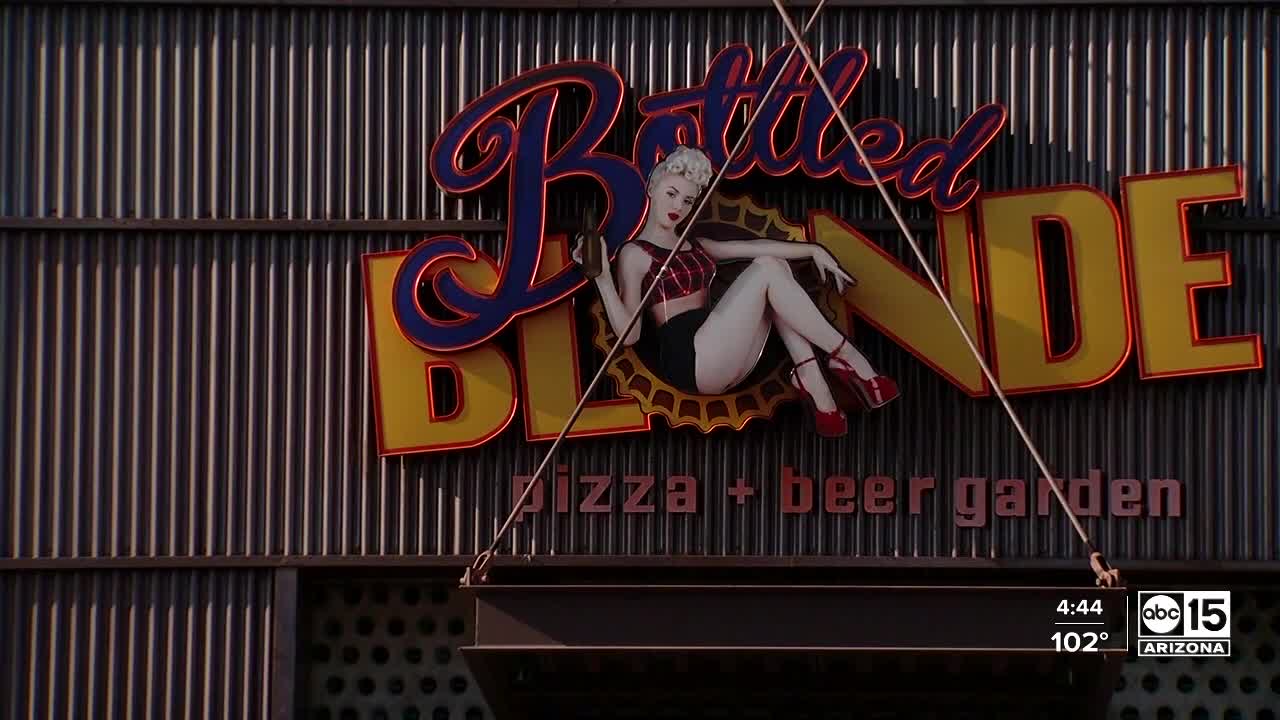 Three bars and restaurants in Scottsdale and Tempe that were ordered to close in August for allegedly violating the state's reopening safety guidelines amid the COVID-19 pandemic have reached an agreement with the state allowing them to reopen. 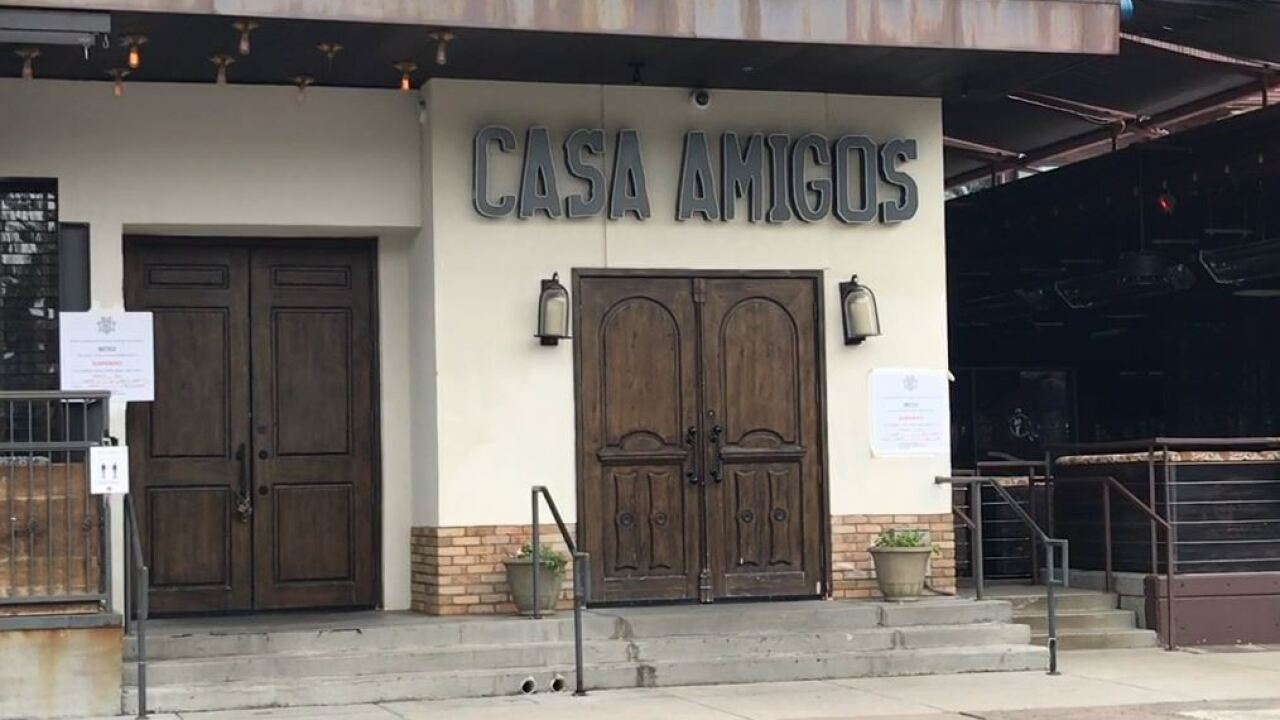 PHOENIX — Three bars and restaurants in Scottsdale and Tempe that were ordered to close in August for allegedly violating the state's reopening safety guidelines amid the COVID-19 pandemic have reached an agreement with the state allowing them to reopen.

Casa Amigos and Bottled Blonde in Scottsdale, both owned by Evening Entertainment group, and GLOW Shots and Cocktails in Tempe each agreed to pay a $3,000 fine to the Arizona Department of Liquor Licenses and Control, and re-agreed to follow social distancing measures and to limit their occupancies to 50%, according to the agreements and the Arizona Department of Health Services.

The businesses have also agreed to subtly reduce their closing hours to 10 p.m. for the next three weeks, according to the consent agreements. After those three weeks, as long as there are no issues, the businesses can resume their normal hours.

Casa Amigos and Bottled Blonde reopened last weekend, according to posts on their Facebook pages. It is unclear if GLOW Shots and Cocktails has reopened.

Evening Entertainment Group had "no comment" regarding the reopenings or the ADHS agreement, a spokesperson said via their public relations firm.

The consent agreements also shed new details on the alleged violations that investigators found, which prompted ADHS and the Department of Liquor to temporarily closed those locations.

Among the violations: detectives noted people were dancing near tables or on top of booths, not practicing social distancing, either not wearing a mask or wearing their mask incorrectly, and that there were groups of 10 people or more either inside the businesses or waiting to get inside.

Since August, the state has ordered seven businesses to shut down for allegedly violating the reopening guidelines. Those businesses can then request an informal conference hearing with the state to potentially reopen, said Steve Elliott, spokesperson for ADHS.

Restaurants, movie theaters, indoor gyms, and water parks in Arizona -- industries that were ordered to close in June amid a spike in COVID-19 cases in the state at the time -- were allowed to reopen in August at reduced capacities, and after agreeing to follow strict safety guidelines.