22 new things to see and do around Phoenix 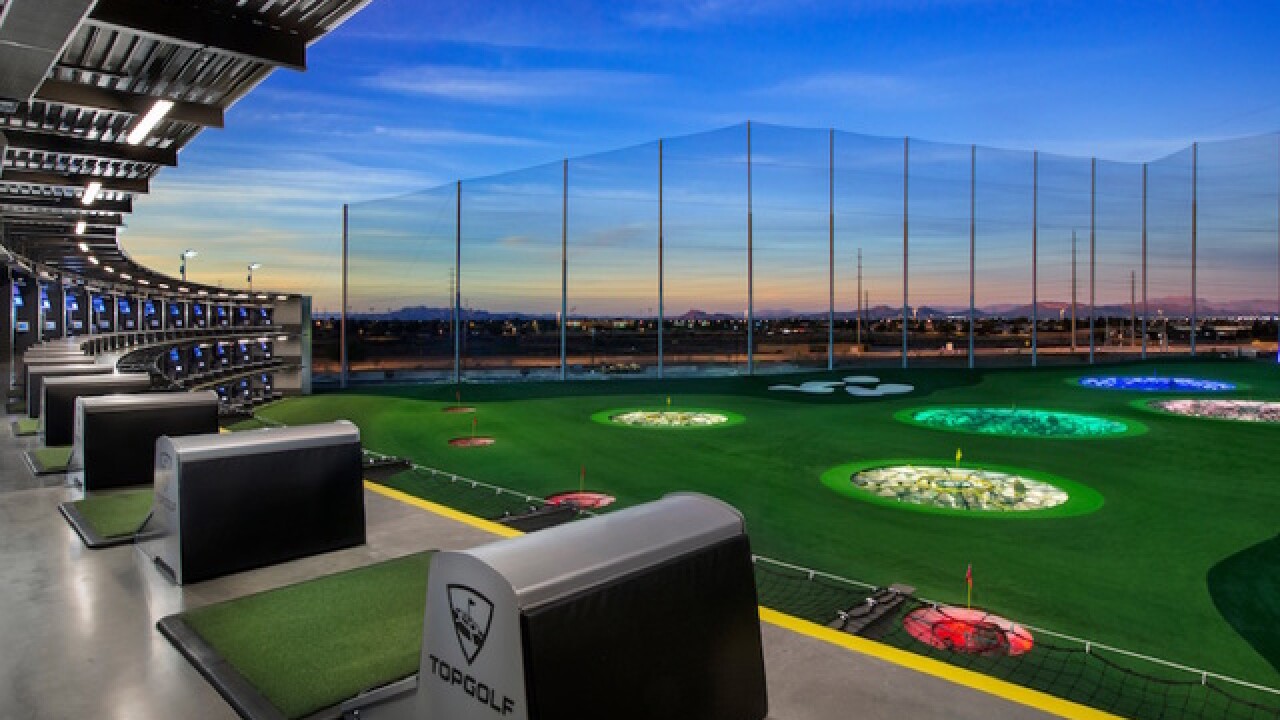 Copyright 2017 Scripps Media, Inc. All rights reserved. This material may not be published, broadcast, rewritten, or redistributed.
Topgolf
<p>Topgolf in Gilbert</p>

The Valley has seen a lot of growth and development over the last few years.

Nearly every professional sports team in the Valley gained a new head coach or manager.

Fashion Square Mall began building a "luxury wing" while also renovating the inside of the mall. And Desert Diamond West Valley Casino opened in Glendale.

All of those changes barely touch the surface!

Whether you have lived here your whole life or visit the Phoenix area from time to time for vacation, a round of golf or for Spring Training, here are some other additions you may have missed:

This is not an exhaustive list. There have been new hotels and resorts, businesses, and other developments, too.

We have other projects in the works: