2020 Emmys winners list: See who took home an Emmy at the 72nd awards 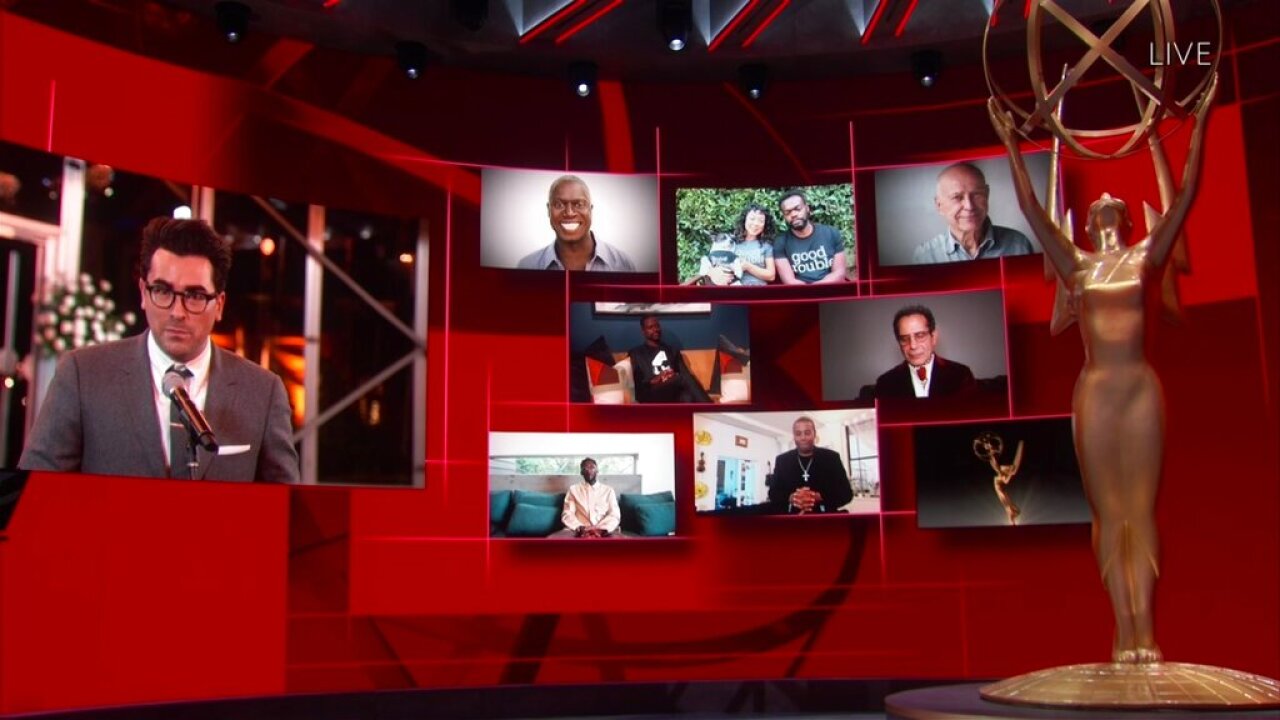 Invision/AP
Daniel Levy accepts the Emmy for Outstanding Supporting Actor in a Comedy Series for "Schitt's Creek" during the 72nd Emmy Awards telecast on Sunday, Sept. 20, 2020 at 8:00 PM EDT/5:00 PM PDT on ABC. (Invision for the Television Academy/AP)

That's a wrap! The 72nd Emmy Awards are in the book. Here is a look at which shows and stars took home awards at this year's show.