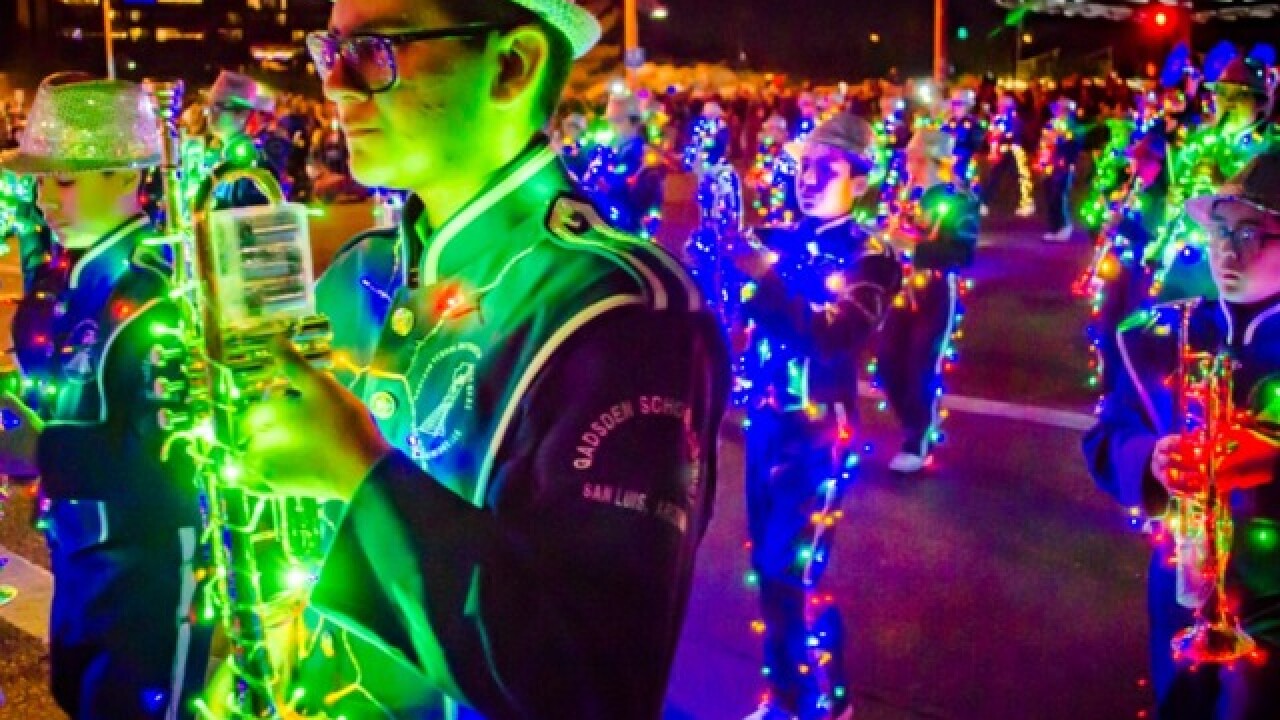 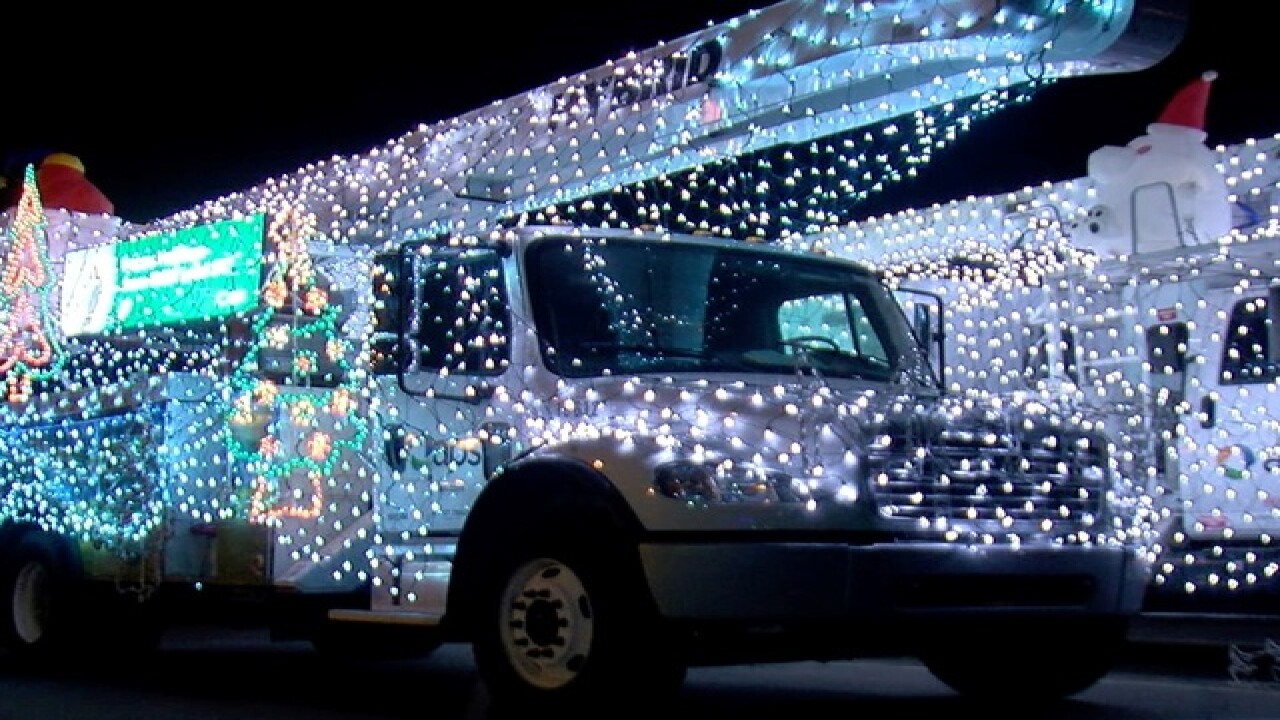 PHOENIX — The APS Light Parade, a yearly holiday tradition in the Valley, will be "reimagined" this year because of the health and safety concerns surrounding the ongoing coronavirus pandemic, the City of Phoenix announced Thursday.

Instead of an in-person parade, the event will be presented virtually and will air as a 60-minute holiday special on ABC15 Arizona and CW61 Arizona.

It will feature portions of the 2019 parade, as well as updated videos and holiday messages from local leaders and organizations.

The special will also air on CW61 Arizona and PHX11, the City of Phoenix's TV channel, throughout the month of December.

Specific times for those air dates would be announced at a later date.

"Despite this temporary change, this year’s event will still include all the excitement and cherished traditions of the in-person event that attracts hundreds of thousands of spectators annually," the City of Phoenix said on its website.

ABC15 is a media partner of the APS Light Parade.