20-year-old otter at Phoenix Zoo passes away on Sunday 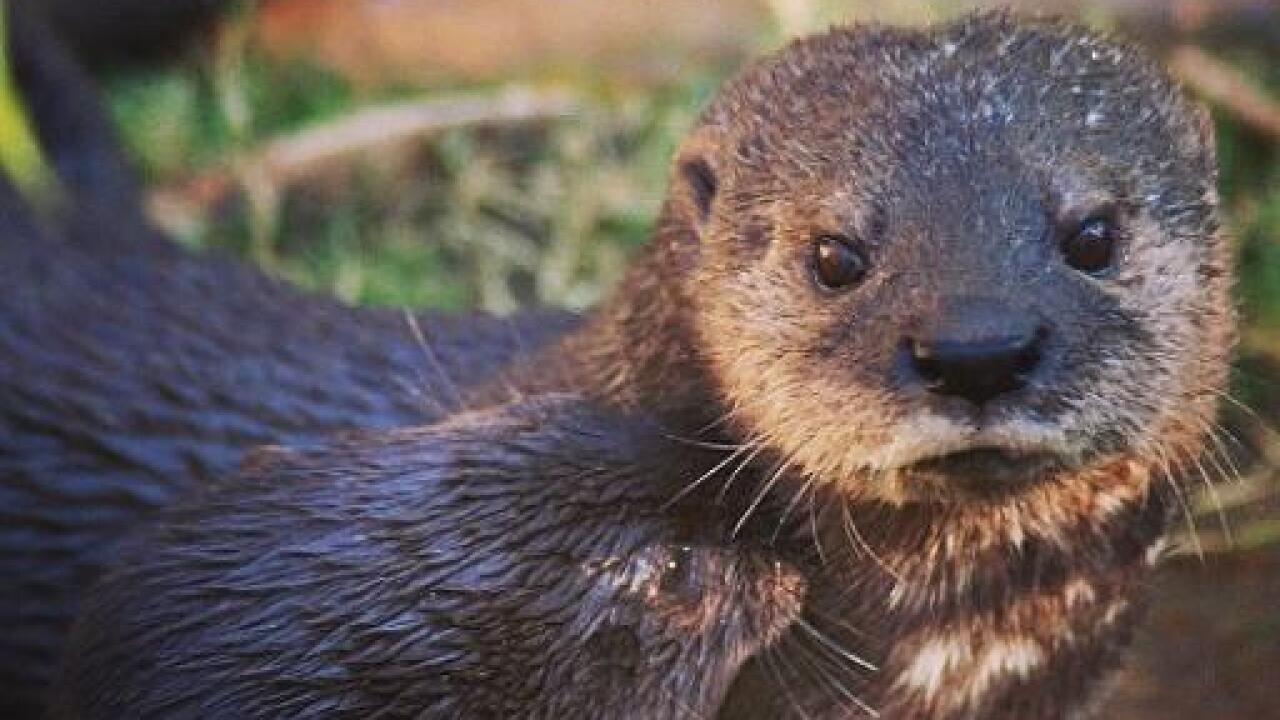 PHOENIX — The Phoenix Zoo is mourning the loss of Biko, a 20-year-old spotted-necked otter that died on Sunday.

In a Facebook post, the Phoenix Zoo said the otter had been experiencing weakness in his rear legs and other age-related issues over the past couple of months.

"Over the past few weeks, his condition worsened, keeping him from navigating his pool and doing what otters do best – swim!" The Phoenix Zoo wrote. "After much discussion with his caretakers and vet staff, it was decided to humanely euthanize Biko."

Biko was rescued from the wild in 2002, according to the Phoenix Zoo. The otter was found with fragments of a buckshot lodged in his head, but went on to live a long life after being treated by veterinarians.

Before moving to the Phoenix Zoo in 2004, Biko lived at the at the San Diego Zoo for two years.

"Biko quickly settled in and immediately became a fan favorite along with his lifelong mate, Kima," the Facebook post continued. "Their days together always consisted of several playful laps around the pool after breakfast, with a visit to the 'falls,' followed by some very pleasurable basking on a log and a fair amount of fastidious grooming."

"Biko lived his life to the fullest, reaching a grand old age of 20 years, far surpassing the 8 years (or less) that he might have lived in the wild," the post concluded. "We will never forget our adorable boy and his cute, whiskered face. Thank you, Biko, for allowing us all to bask in your light."