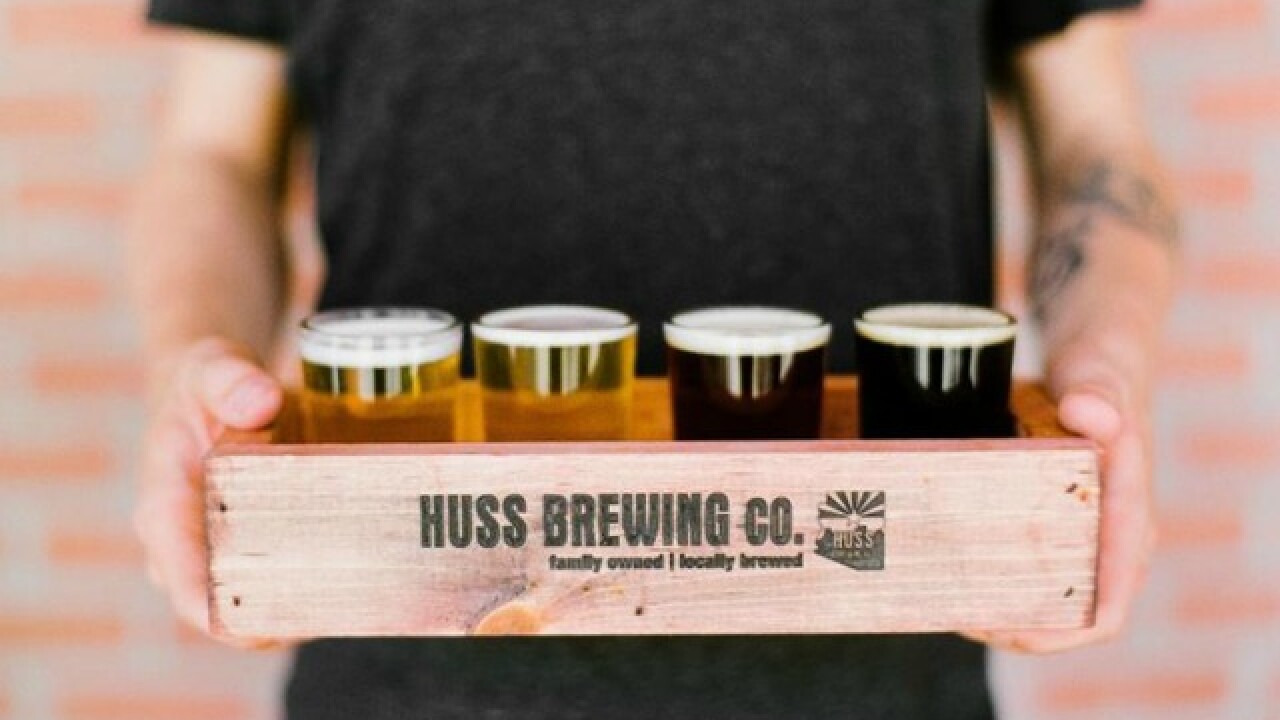 More than 6,300 beers and 110 different styles were submitted to this year's competition, according to a news release . You can full list of winners at  usopenbeer.com .

Peticolas Brewing, based in Dallas, Texas, was named the grand national champion and was recognized with three gold medals and two silver medals.

In 2017, Grand Canyon Brewing was the only Arizona brewery to claim a medal. Its Pokemon Gose earned a silver medal.

In 2015, Flagstaff's Mother Road Brewing took home a silver medal in the English Pale Ale category and Chandler-based SanTan Brewing claimed gold for its HopShock IPA in the IPA category.