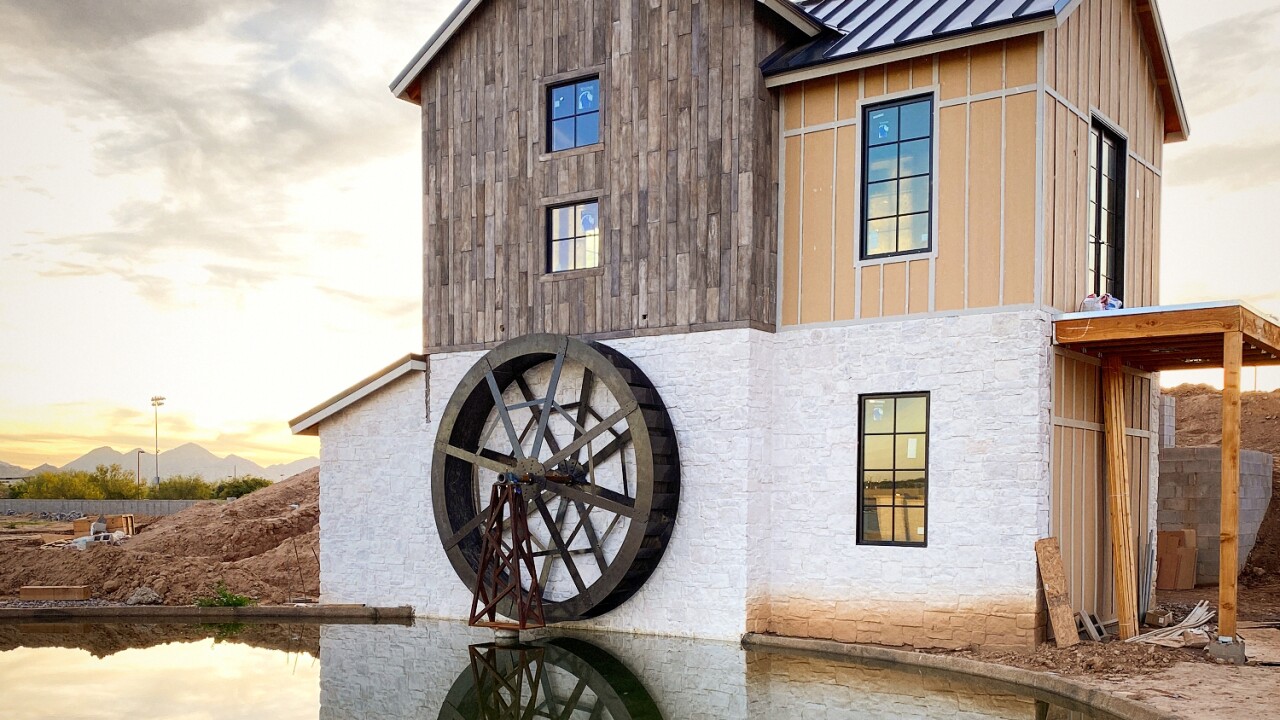 QUEEN CREEK, AZ — From fresh smoothies and gourmet cookies to bowling, an arcade, and a botanical garden, there are more than a dozen restaurants, attractions and businesses either open or opening in Queen Creek.

Here is a quick look at what is new or coming soon to Queen Creek and what to expect.

Barrio Queen: In the mood for tacos, burritos, or enchiladas? Arizona-based Mexican restaurant, Barrio Queen, recently opened its fourth restaurant at Queen Creek Marketplace. It is located across from Mountainside Fitness, Ulta, and BevMo. Another location recently opened at Tempe Marketplace and two more are in the works for Avondale and Glendale. Address: 21156 S. Ellsworth Loop Road, Queen Creek, AZ 85142.

Black Rock Coffee Bar: Black Rock recently opened on the southeast corner of Queen Creek and Ellsworth roads. The coffee chain has a number of locations in the Valley where people can get coffee, lattes, tea, and other drinks. Address: 20774 Walnut Rd., Queen Creek, Arizona 85142

Fat Cats: Utah-based Fat Cats will open one of its entertainment concepts -- its third location in the Valley -- on the northwest corner of Ellsworth and Riggs roads in Queen Creek. The venue will have 20 bowling lanes, an eight-screen movie theater, glow golf, virtual reality, and an arcade, according to Trevor Cannon, Fat Cats marketing manager. He said the team expects to begin construction in April or May 2020 with an opening planned for 2021. Fat Cats has two other locations in Gilbert and Mesa.

Queen Creek Botanical Garden: The 10-acre Queen Creek Botanical Garden announced in February that it expected to open in the spring. A specific opening date has not been announced, but an open house is scheduled for March 12-15, 2020, according to the release. The garden was designed to "educate and inspire" its guests by showcasing edible plants that people can grow at their own home, the release said. Crops and produce will be sold at the garden, part of a Community Supported Agriculture (CSA) program. There will also be themed gardens, greenhouses, and an industrial-aged water mill that still works. It will be located near Riggs and Ellsworth roads.

Hampton Inn: In July 2019, Hampton Inn broke ground on its 107-room hotel in Queen Creek, the town's first hotel. It will be located near Ellsworth and Rittenhouse roads. It is expected to open in the fall, according to a Facebook post.

Backyard Taco: The East Valley taco chain has plans to open a fourth restaurant north of Ellsworth and Riggs road in Queen Creek. Director of Operations Jesse Schwarz said the restaurant is expected to open by the end of the year.

Nekter: Those looking for fresh smoothies or juices will be able to stop by Nekter, which is expected to open in March at Queen Creek Marketplace.

Whataburger: The fast-food chain has plans to open a location near Queen Creek and Ellsworth roads, according to the Town of Queen Creek's Economic Development department. It will be part of the new Shops at Terravella development.

Trader Joe's, a Fry's grocery store, Aldi, and Total Wine also have plans to open locations in Queen Creek, according to the Town of Queen Creek's Economic Development website.