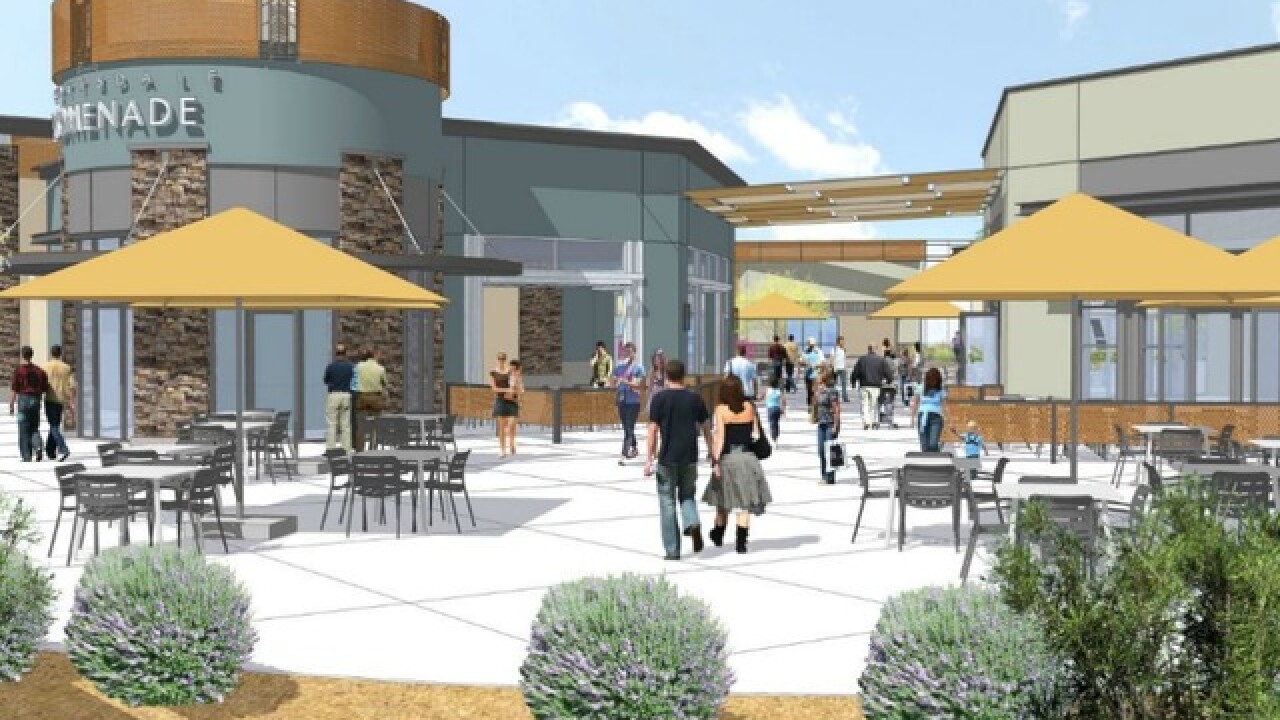 After a year of renovations, including a fresh coat of paint and the addition of a building, The Promenade shopping center in north Scottsdale has nearly a dozen new restaurants and businesses, that have already opened or opening this year.

Here is a quick look at what's new, and on tap, for the shopping center: