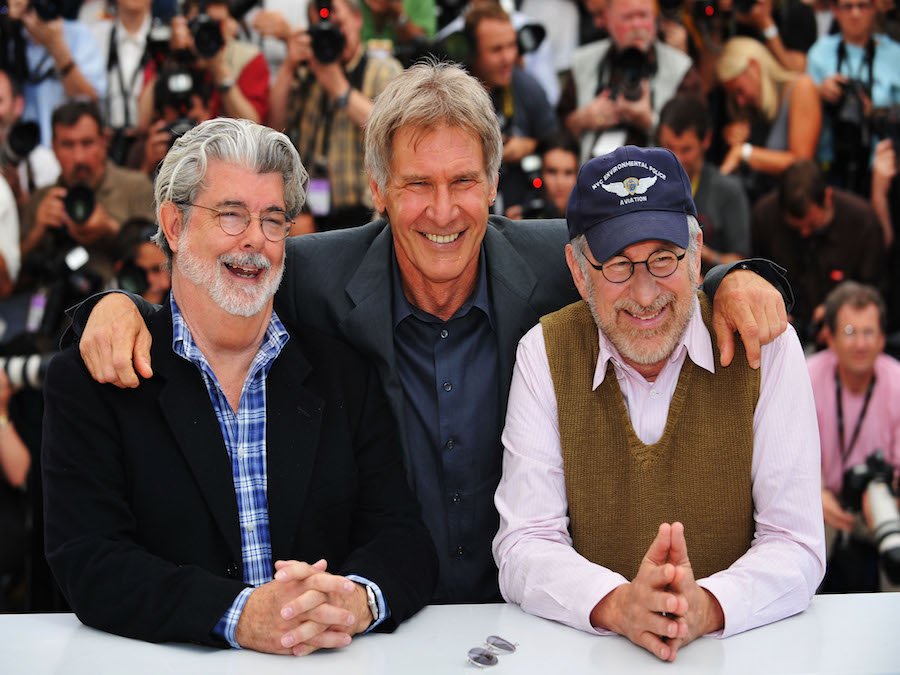 With so many extreme landscapes, it's only natural that many movies are shot here in the desert. 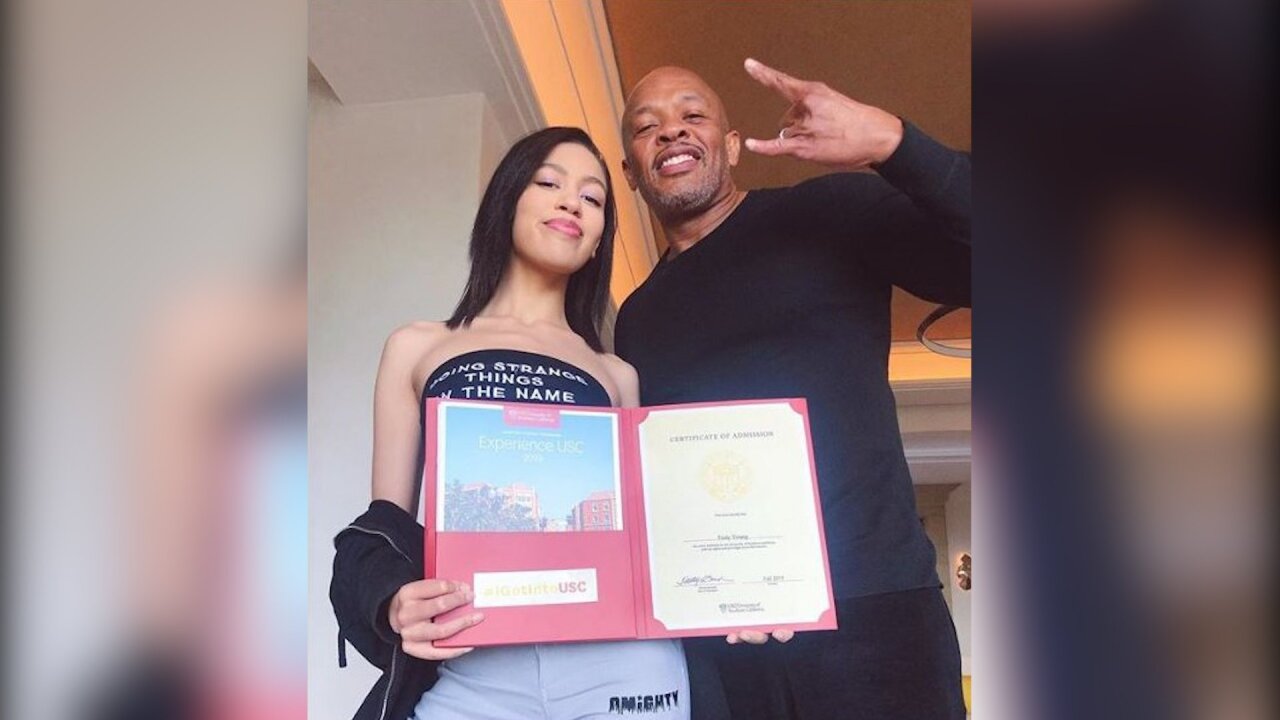 Hip-hop luminary Dr. Dre took to Instagram on Sunday to celebrate his daughter's acceptance to the University of Southern California and throw shade at other rich families caught up in a national admissions scandal.

The rapper, whose real name is Andre Young, initially posted a picture with his daughter, Truly Young, and her acceptance letter to the school.

"My daughter got accepted into USC all on her own," the rapper wrote in the caption. "No jail time!!!!"

Dre's comment was a thinly veiled reference to the college admissions scandal in which dozens of parents are facing federal charges after accusations they cheated to get their children accepted to prestigious schools, including USC.

But critics were quick to point out in the comments of Dre's post that his daughter's acceptance to the university came just a few years after he and producer Jimmy Iovine made a $70 million donation to the school.

Dre and Iovine made the donation in 2013 to establish the Jimmy Iovine and Andre Young Academy for Arts, Technology and the Business of Innovation, according to a university press release at the time .