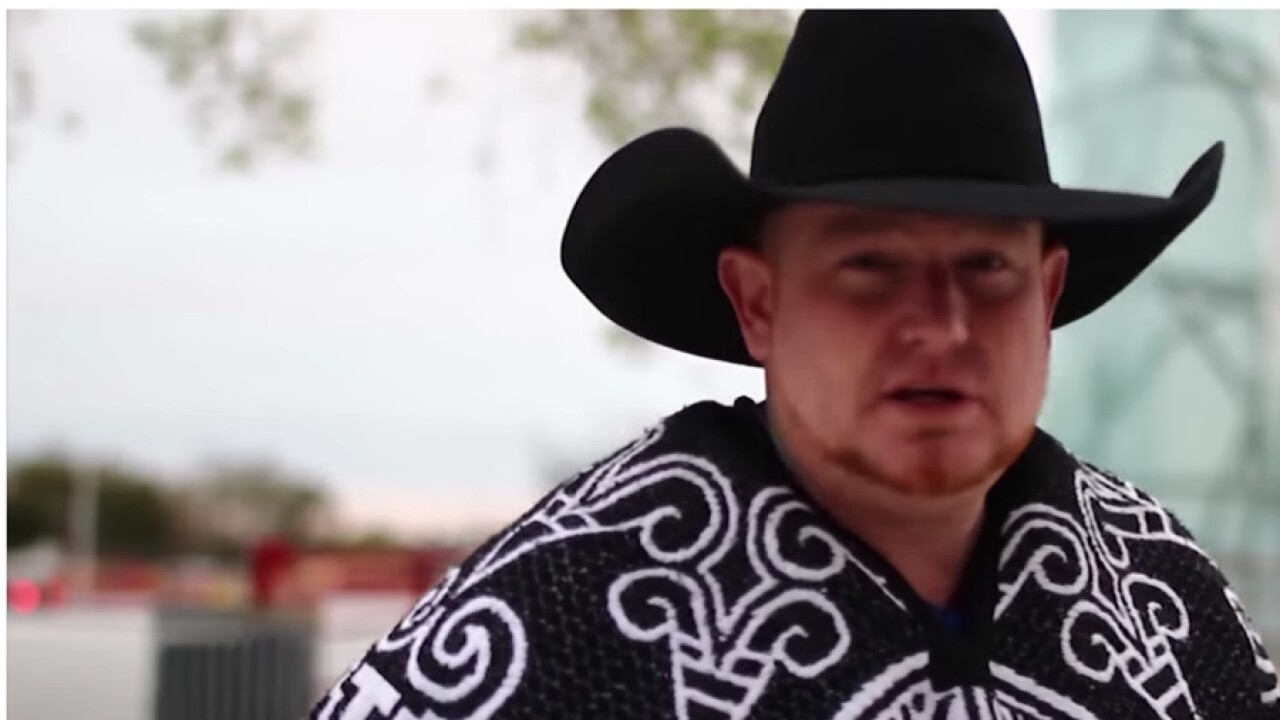 The Texas-based singer was shot and killed at his apartment in Houston, a local ABC station says.

Carter's mother Cindy McClellan spoke with Fox News about her son's death. She told them the gun was accidentally fired while in his pocket, hitting him in the corner of the eye.