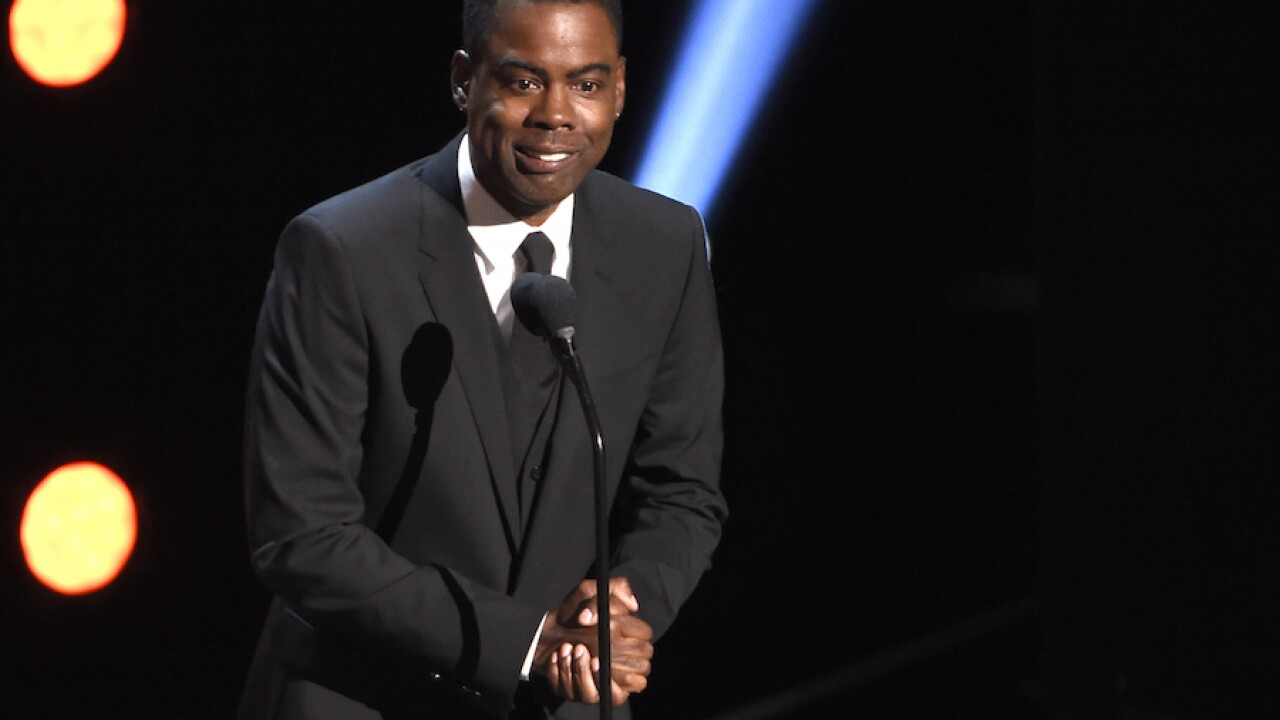 "Saturday Night Live" is kicking off its 46th season on Oct. 3, and comedian Chris Rock is slated to host.

The comedy sketch show announced the news on Twitter. Megan Thee Stallion will be making her debut on the show as the musical guest.

There is a lot of buzz surrounding the new season. Show creator Lorne Michaels said a few weeks ago that Jim Carrey would play Democratic presidential nominee Joe Biden this season.

In a recent interview with The Hollywood Reporter, Rock revealed that he was diagnosed with non-verbal learning disorder.