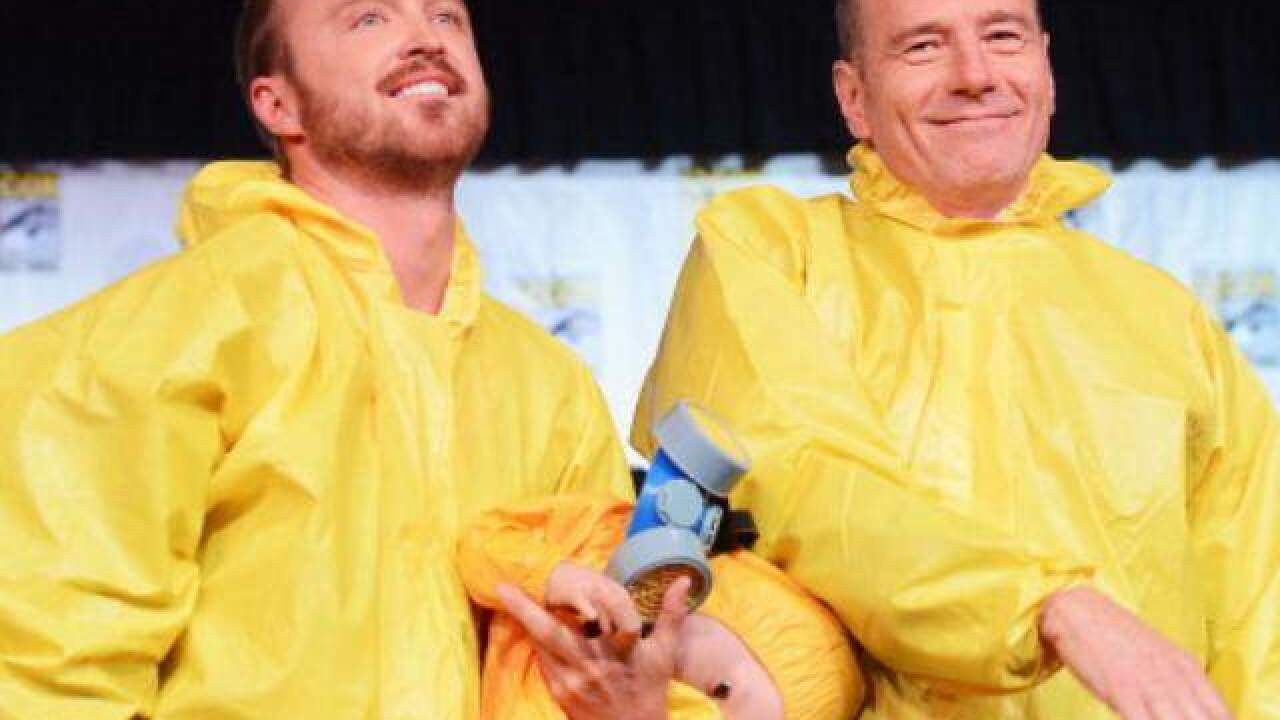 Bryan Cranston has confirmed that a "Breaking Bad" movie is in development, though he's not sure he's in it.

Following reports that "Breaking Bad" creator Vince Gilligan is prepping a two-hour movie connected to the AMC series, Cranston on Wednesday called into the sports talk radio show "The Dan Patrick Show" and confirmed the project is indeed in the works.

Though not confirmed by Vince Gilligan or Aaron Paul, many sites that follow breaking Hollywood news confirm that Paul is expected to return as Jesse Pinkman.

Both Cranston and Paul have continued to stay close following the ending of Breaking Bad, and even partnered for a comedy skit that raised money for charity recently. In it, Cranston is jobless and secretly living in the Breaking Bad RV.

The two-hour spinoff movie is set to begin shooting in Albuquerque, New Mexico, in mid-November under the code name "Greenbrier."