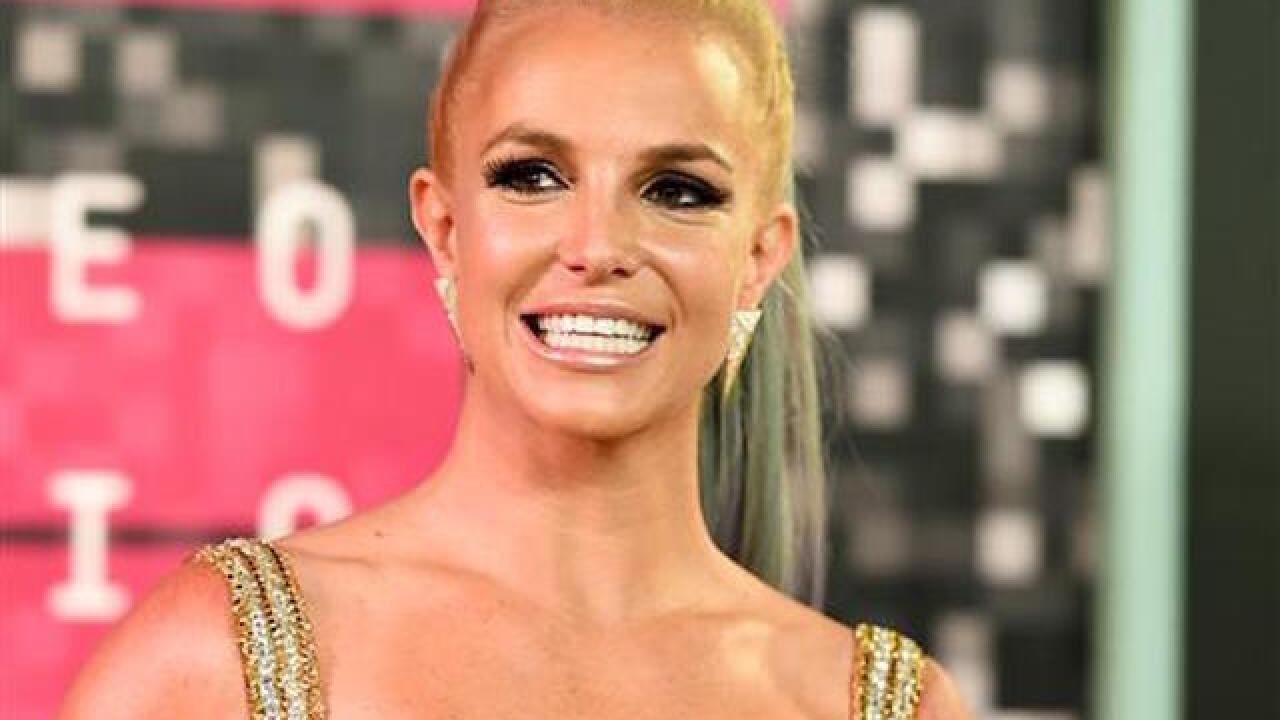 TMZ is reporting that Britney Spears will not be back in Las Vegas or anywhere else.

The gossip website says Spears' longtime manager Larry Rudolph told them that it is "clear to me she should not be going back to do this Vegas residency, not in the near future and possibly never again."

Rudolph says Spears was two-thirds of the way through rehearsals for her new Vegas show "Domination" when her father became ill. Additionally, the pop star's medications reportedly stopped working and the decision was made to cancel the show. She checked into a treatment facility in late March.

Rudolph says he has not heard from the celebrity in months and it's clear to him that she does not want to perform. However, he is only given limited medical information that directly impacts her career.

"Domination" was supposed to kick off in February at the Park MGM in Las Vegas. Spears previously had a successful residency across the street at Planet Hollywood.

Her mother is currently attempting to become the 37-year-old singer's conservator. Her father has handled Spears' affairs for years. A conservator handles the financial affairs and/or daily life of another due to physical or mental limitations or old age.

Rudolph has managed Spears' career since the early days. He says the situation has been very rough for him emotionally, according to Variety magazine. Spears is still under contract to RCA Records and Rudolph speculated that she may continue recording in the future and that she'll come back to it when she is ready.