Arie Luyendyk Jr, a real-estate broker in Scottsdale, to be the next 'Bachelor' 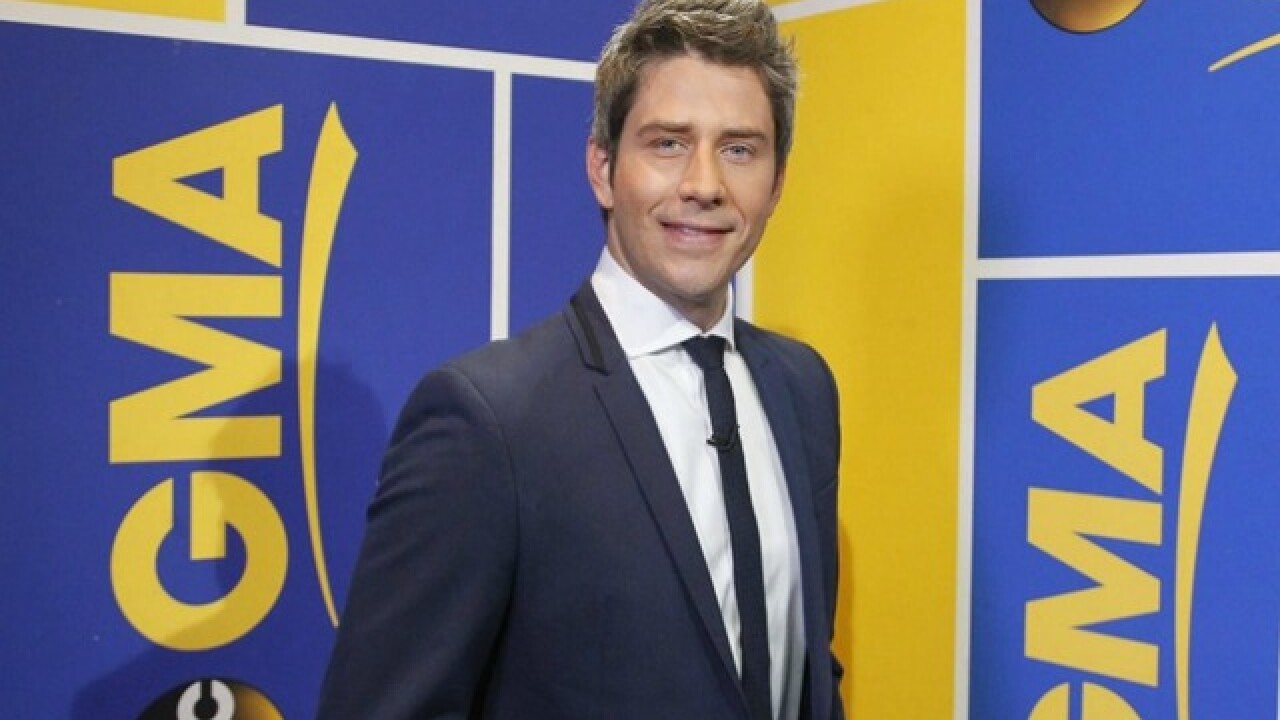 ABC announced Thursday on Good Morning America that the next "Bachelor" is 35-year-old Arie Luyendyk Jr.

That name might sound familiar if you've been a part of the Bachelor Nation for a while.

Arie was a contestant on Emily Maynard's season of The Bachelorette (2012) and made it to the finale, but was turned down at the altar.

He's also the son of Arie Luyendyke Sr., a two-time Indianapolis 500 winner, and a former Formula One racer himself.

And he lives in Scottsdale, Arizona and works as a real estate broker.

After his heart was crushed on The Bachelorette, Arie spoke with ABC15's Stephanie Hockridge. You can watch that interview, here.

"I’ll be 36 in a few weeks so for me it’s time," he told Michael Strahan Thursday on GMA. "All my friends around me, you know, have kids and have grown up, so for me, I feel like I’m the last one of my friends to really take that step."

Season 22 of The Bachelor is scheduled to air on ABC in January 2018.