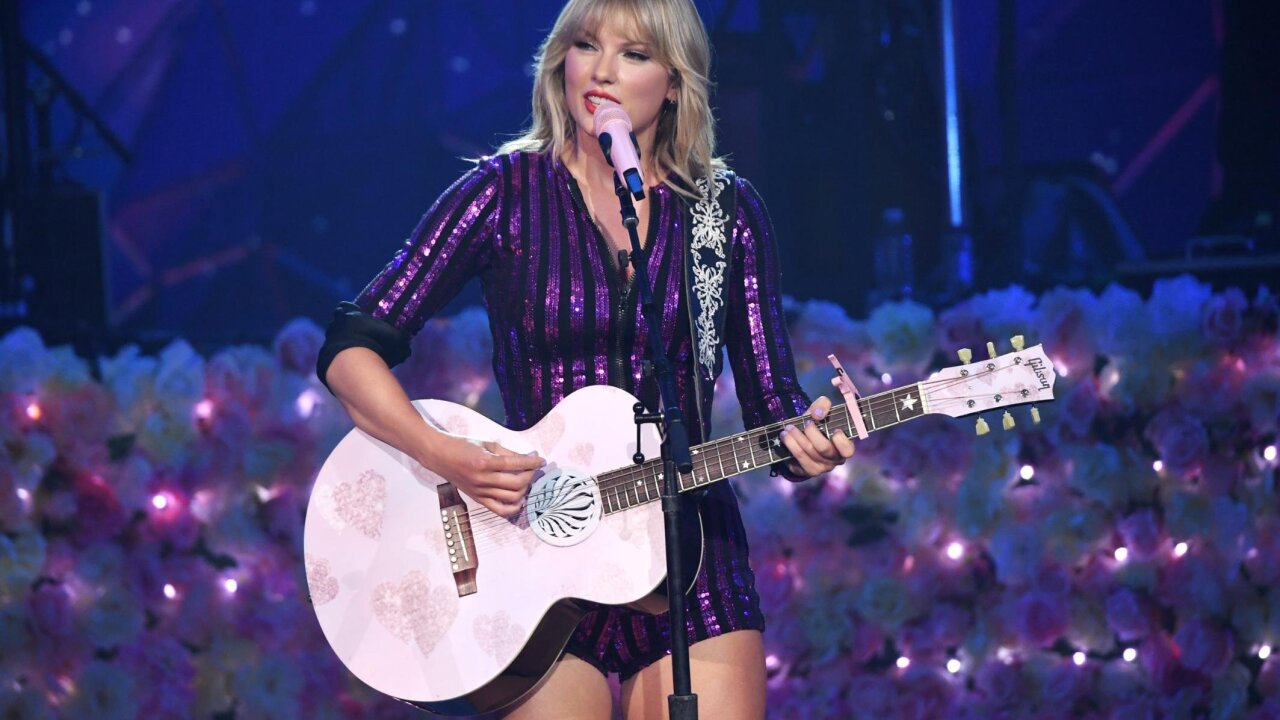 LOS ANGELES — The American Music Awards are bringing some HUGE names in music together this Sunday!

Post Malone, Billie Eilish, Ariana Grande and Taylor Swift dominate the nominations, and there will be big performances from some current favorites -- the Jonas Brothers, Lizzo, and Shania Twain among them.

Catch the American Music Awards THIS SUNDAY at 7 p.m. on ABC15!

Check out the top performers you'll want to see:

Taylor Swift will be receiving her 2019 American Music Awards' Artist of the Decade award this year, in addition to performing some of her songs.

This comes after drama with her former record label, Big Machine Records, and Scooter Braun, who she claimed would not allow her to play her earlier works because they own the rights to her music, which they later denied.

Both BMR and Braun agreed to let her perform her music to celebrate her big award, except Taylor has decided to go a different angle, making this performance one to keep an eye out for.

Don’t know what else to do pic.twitter.com/1uBrXwviTS

Selena Gomez will be returning to the AMA stage for the first time in years with two brand new songs, Lose You To Love Me and Look At Her Now.

This will also be Selena's first live TV performance in over two years.

Less than two weeks away!! I’m so excited to perform at the @AMAs on Sunday, November 24th at 8/7c on ABC! 🖤 #AMAs pic.twitter.com/BT6saelUEt

Green Day will be celebrating the 25th anniversary of their Dookie album and are expected to perform some of their biggest hits from that album, including Basket Case and Father of All, with hope of them performing even more classic Green Day hits.

Green Day also has an album in the works that is expected to be released February 7, according to Billboard. The newest album was apparently inspired by Kendrick Lamar.

You already know where to be this Sunday 🎸🎶🤘 see you on the @AMAs at 8/7c!! pic.twitter.com/hVuNvKj7WD

Other performances will include Post Malone with Ozzy Osbourne, Travis Scott, Christina Aguilera with A Great Big World, Billie Eilish, Kesha, and more.