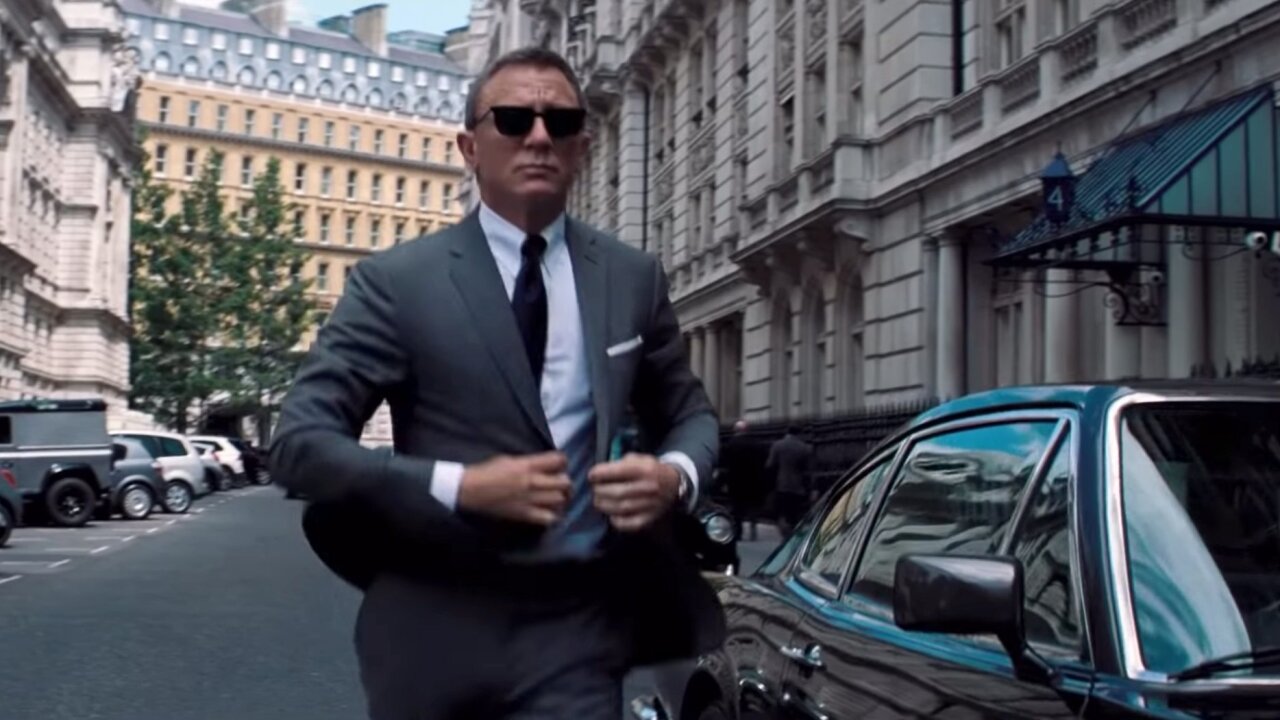 His name's Bond. James Bond. And he's finally back.

A sneak peak of the upcoming trailer for "No Time to Die" has been released. The 15-second clip was posted on the James Bond Twitter and YouTube on Sunday.

In the teaser, Daniel Craig returns as 007, donning a tuxedo and placing himself in the center of the action - which includes a jaw-dropping motorcycle stunt.

The full trailer for the 25th James Bond film will be released on Wednesday.

The highly anticipated film is the latest in the Bond series, as it is Craig's last appearance as the on-screen spy. The project faced numerous obstacles, including a crew member sustaining injuries following a minor explosion on the UK set. Craig also injured his ankle while filming in May.

"No Time to Die" was shot mostly in London and in Jamaica, as well as in Norway and Italy. Bond's return to Jamaica sees the spy back on familiar ground as the first Bond film, 1962's "Dr. No," and 1973's "Live and Let Die" were filmed there.