President Trump rally in Phoenix: How to watch on ABC15
Simplemost 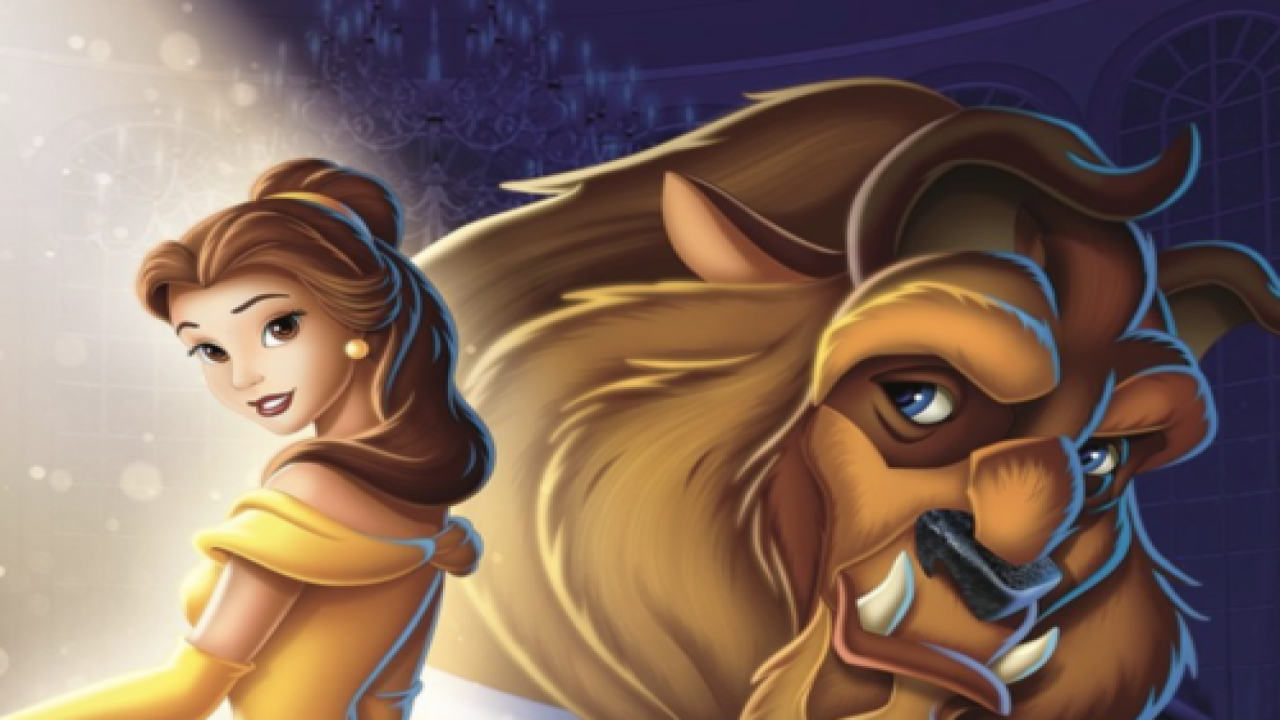 AMC Theaters are bringing classic Disney movie magic back to the big screen for a limited time. So, if you have a princess-lover in your house, get ready to mark your calendars with some upcoming movie nights!

As part of AMC Theaters’ Dream Big, Princess program, cinemas around the country will show four of Disney’s iconic princess films this month. Some of these movies have not been seen on the big screen in years, so these special events would be the perfect opportunity for the family to enjoy a night of fun and adventure.

Each week, a different princess movie will make a royal appearance at AMC Theaters around the country. Visit the official AMC website to find your closest location and buy your tickets in advance for this powerhouse princess lineup!

Screenings of “The Little Mermaid” will be shown at AMC theaters from Sept. 6 to Sept. 12. The story of Ariel and her dreams of living in the human world is filled with some of the most popular songs in the Disney catalog.

“The Little Mermaid” has been getting a lot of buzz lately as a live-action version of the film, starring 19-year-old Halle Bailey as Ariel, is getting ready to start production soon.

The original, animated version of this “tale as old as time” will grace AMC screens again in the middle of September. The 1991 movie tells the fairy tale of a beautiful girl who saves her father from a beast and helps to break a wicked spell that’s been cast on the beast’s castle.

The “Be Our Guest” scene on a giant screen should be amazing to watch!

Rapunzel might have been depicted as a damsel in distress when the original fairy tale was first published, but Disney’s “Tangled” adds some fun and adventurous twists to the story. Mandy Moore voiced the princess looking to find life outside her lonely tower.

Tiana doesn’t start out as a princess. She’s simply a hardworking young woman who waits tables and longs to own her own restaurant in her beloved New Orleans. One night, Tiana meets a frog who thinks she is a princess, and the frog begs Tiana for a kiss to turn him back into a prince. When the unexpected happens after the kiss, Tiana and the prince are in a race against time to break a spell which stands in their way of true happiness.