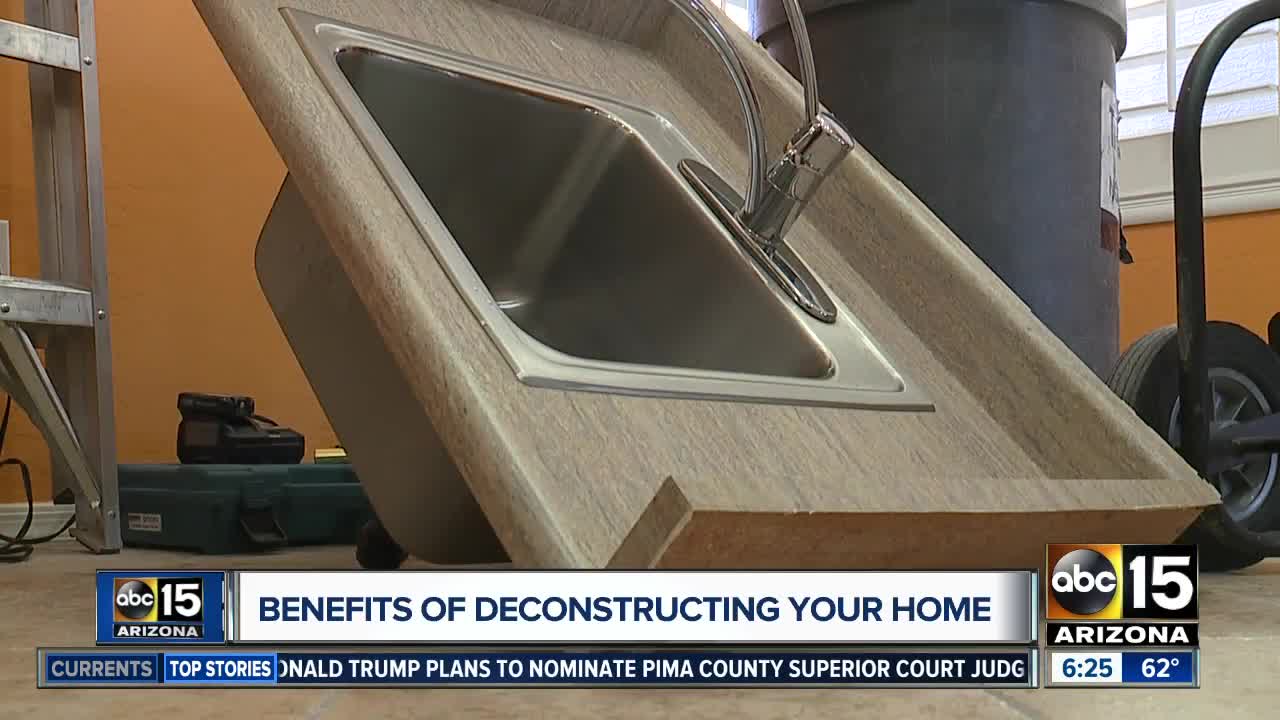 Next time you're remodeling your home, state environmental leaders want you to choose deconstruction instead of demolition. They say it's cheaper and helps keep waste from landfills. 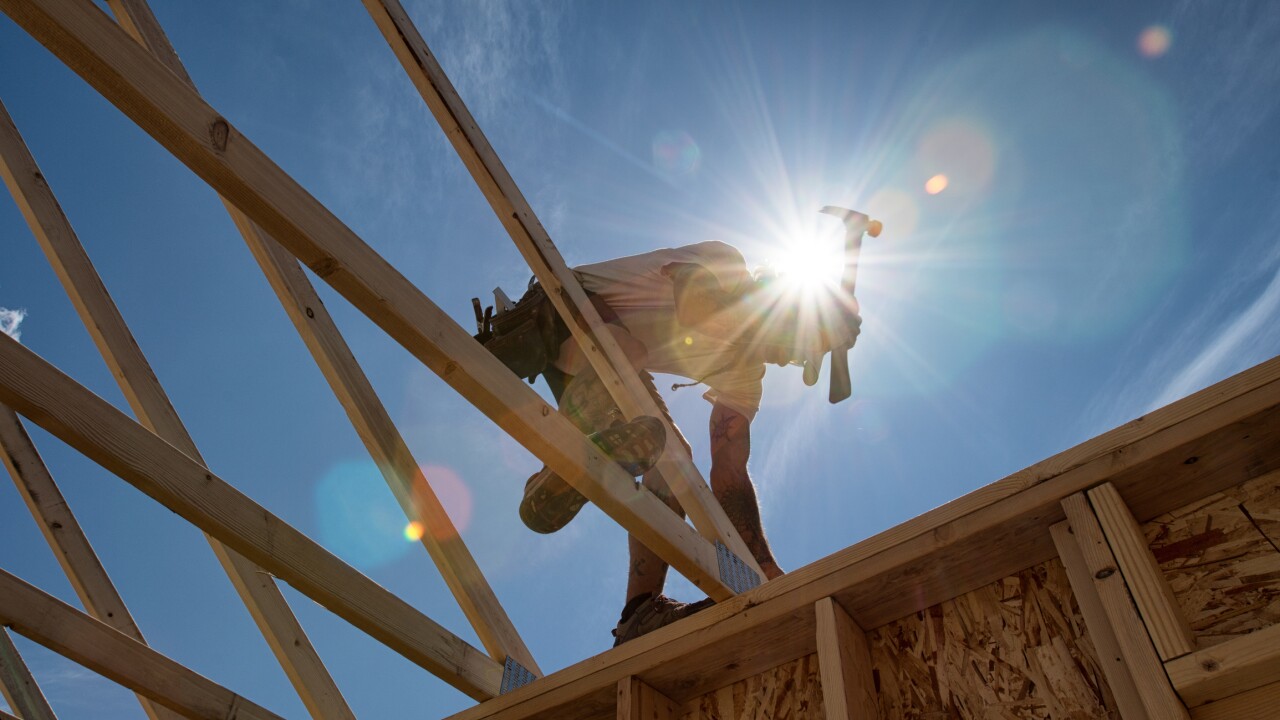 PHOENIX — Arizona environmental leaders have teamed up with a Valley nonprofit to raise awareness about deconstruction as a more economical and environmentally friendly alternative to demolition.

During the deconstruction of a building, a team carefully removes reusable materials from homes and businesses instead of demolishing them and throwing them in landfills. Those reclaimed materials are then re-sold at a discount to the public.

Stardust Building Supplies is a nonprofit in the Valley that specializes in deconstruction. CEO Karen Jayne said since 1997, Stardust has diverted nearly 80 million pounds of usable building materials from landfills. She also said it's saved homeowners thousands of dollars.

Jayne said an average demolition for a kitchen and bathroom remodel can cost about $2,000. Stardust will remove any reusable materials for a flat rate of $200.

"We would pick up cabinet sets, appliances, windows, doors, plumbing fixtures, electrical fixtures, just about everything that gets removed in a normal remodel," said Jayne.

Beverly Chipman, who is remodeling her entire Chandler home, said she chose deconstruction after learning about its benefits.

"In the past when I've remodeled, I've tossed it, which is a waste. I've thrown out great lamps, sinks in perfect condition, fans, hardware for doors that you have to go buy, faucets," she said.

Chipman brought in Stardust crews to remove as many materials as possible.

"They're taking cabinets, sinks, door handles, fans, lights, everything but the appliances," she said.

Instead of ending up in the landfill, those materials go to reuse centers open to the community.

Stardust has two warehouses open to the public, one on Broadway Road in Mesa and one on Northern Avenue in Glendale. The Glendale location is also home to Stardust’s "Gifts In Kind" Distribution Center, where partnering nonprofit organizations collect essential household items.

Jayne says the recycled materials sold are about 50 to 80 percent off what they'd normally be in a retail big box store.

JB Shaw, the recycling coordinator with the Arizona Department of Environmental Quality, said deconstructing a building has a big impact.

"We're going to extend the life of a landfill and reduce our reliance on virgin materials," said Shaw.

Shaw says more than 500 million tons of construction and demolition materials goes into landfills every year, and more than half of that is reusable.

"That material is perfectly good material. A lot of it is even better than the material we have today. So why not capture it and reuse it in the best way possible?" he said. To learn more about deconstruction, click here.