Your chicken's been bleached — and the government approves 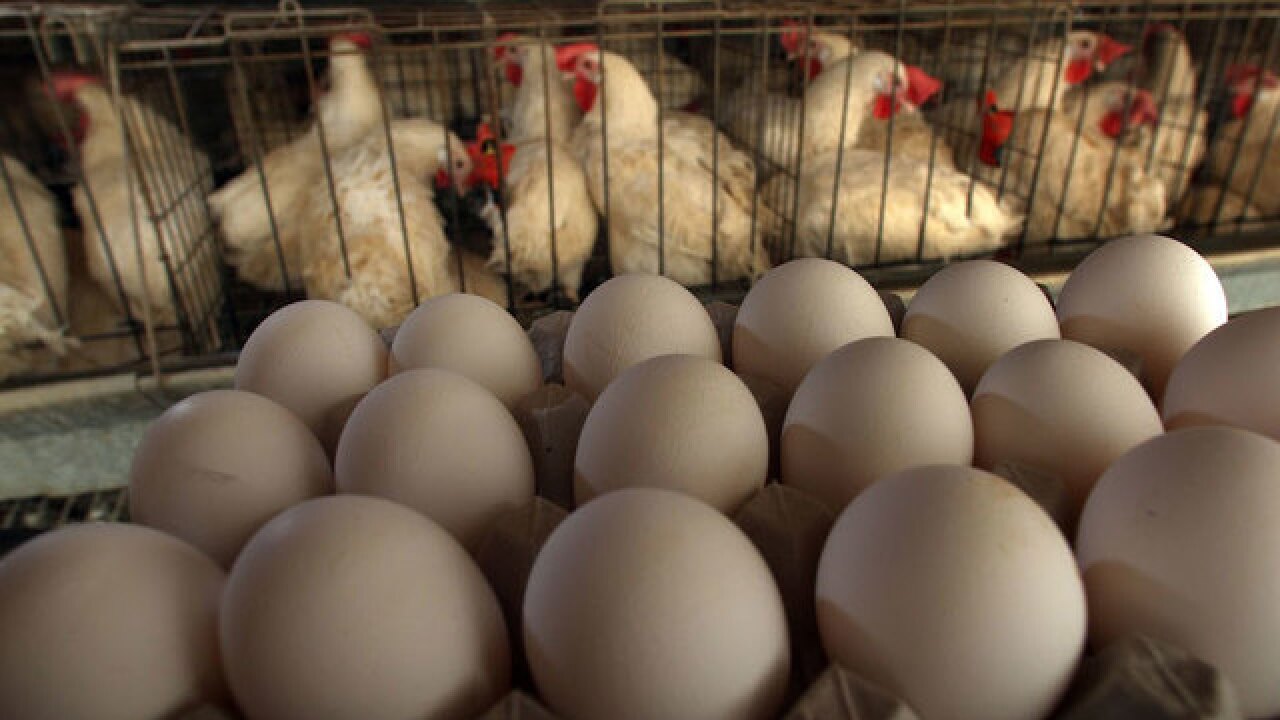 With all the attention on Russia and wiretapping and Obamacare vs TrumpCare and President Trump’s latest tweets, it’s easy to forget the things career civil servants are doing in Washington that are well outside the media spotlight.

We thought it would be interesting — maybe even refreshing and a welcomed distraction — to look at just one of those things: maintaining the safety of the food supply through rules, regulations and inspections.

While the rules and regulations can be debated, one thing you might not know is exactly what foreign matter is allowable in the food you and your family eat?

We recently ran across news accounts about poultry producers soaking chicken parts in chlorine and thought, “Is that normal?”

The United States government allows poultry producers to rinse processed fowl in chlorine baths to kill illness-causing bacteria such as E. coli and salmonella. If it shocks you that our government allows chlorinated chicken, what else is allowable?

According to the Food and Drug Administration, it’s sanitary for there to be on average “4.5 rodent hairs or more per 225 grams in 6 or more subsamples.” Yep, that’s rat and mouse hair. Now while we aren’t sure how a scientist parses rodent hair into increments, we probably can all agree that sounds pretty gross!

And here are a few other food “additives” that might raise the mouse hairs on the back of your neck.

Americans eat three pounds of peanut butter per person every year or about 700 million pounds. That’s a lot of peanut butter, according to the Texas Peanut Producers. So how much rat hair could be in your peanut butter? The FDA tells us it’s about an average of one or more rodent hairs per 100 grams. By the way, that’s about 3/8 of a cup of that delicious creaminess found on nearly every pantry shelf in America.

For all you bakers out there, beware of the wheat flour you’re using. The FDA allows an average of 75 or more insect fragments per 50 grams. In plainspeak, that’s a fair number of bug parts in about one fifth of a cup of flour. (Birthday cake, anyone?)

No you shouldn’t stop eating mac ‘n’ cheese or birthday cake. Or maybe it’s safer to say you should consult your personal physician about how much of these American staples you should eat. But knowledge about what you’re feeding your family is important in a world of fast-paced news being thrown at you.

The FDA maintains these levels of rat feces and bug parts are indeed safe for consumption. According to their “Defect Levels Handbook,” these standards “present no health hazard.”

As to our bleached chicken consumption, the feds insist, “The antimicrobial chemicals sprayed on chicken carcasses, such as hydrogen peroxide and peracetic acid, which quickly breaks down to oxygen and acetic acid — the sour component of vinegar, will either decompose, evaporate, or are rinsed away before the food reaches the consumer.”

Now back to the politicians wondering whether they’re being spied on by the Russians.