Murkowski's vote against DeVos is proof calling your senator can work 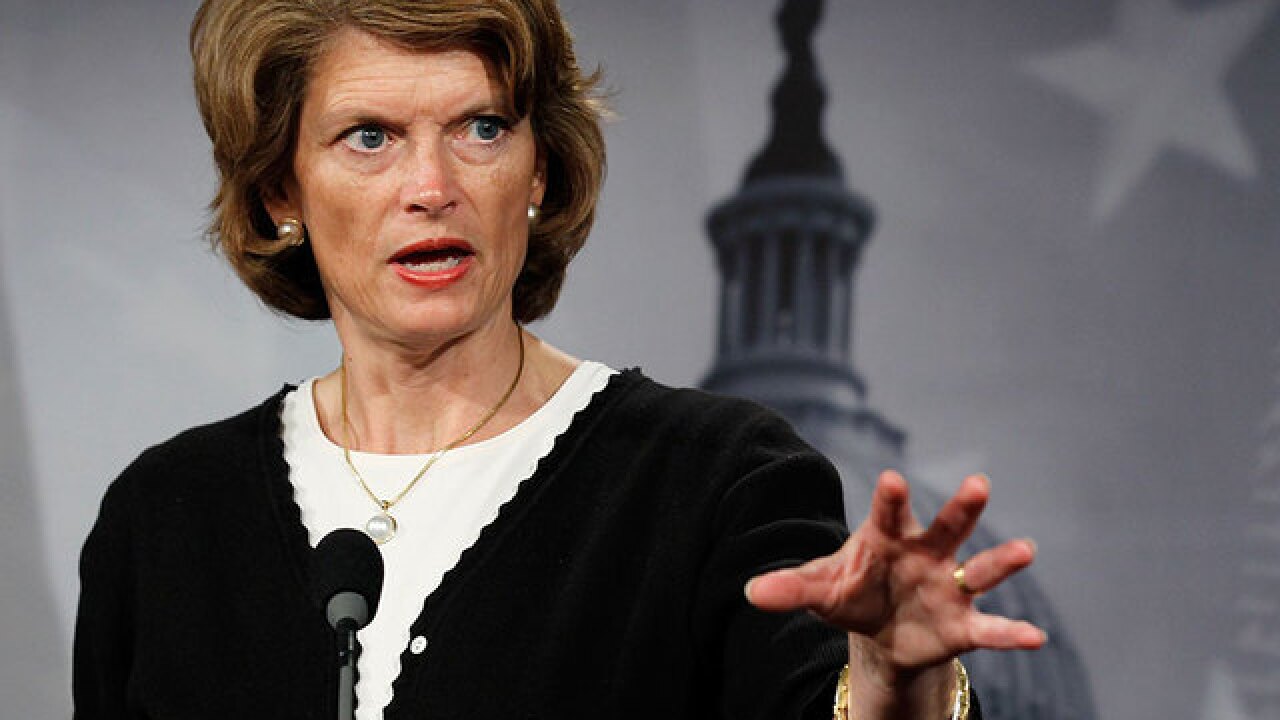 The reason Sen. Lisa Murkowski, R-Alaska, decided Wednesday to vote against Betsy DeVos’s nomination for Secretary of Education is almost as notable as the decision itself.

Speaking on the Senate floor, Murkowski said her office has been inundated with calls against DeVos and that she personally has “heard from thousands, truly thousands, of Alaskans who shared their concerns.”

Murkowski, along with Sen. Susan Collins, R-Maine, are the only two dissenting Republicans against President Donald Trump’s nomination of DeVos — which means Vice President Mike Pence might have to vote to break a tie when the nomination goes to the full Senate. It could be the first time in history that a vice president has had to do so for a Cabinet pick.

While Murkowski’s decision not to vote for DeVos might not keep the nomination from getting through, it does say one thing — senators do listen to their constituents.

Viral postings about calling senators and House members have been making the rounds on social media since votes on Cabinet nominations began prior to Trump’s inauguration. Many of the shared posts and links provide generic telephone numbers to reach a U.S. Capitol switchboard. Others provide specific numbers to the often numerous offices each Senator occupies.

If anything was learned Wednesday, whether you support Trump’s Cabinet picks or not, calling your member of Congress isn’t a shot in the dark.

GOP Sen. Lisa Murkowski says constituent calls to her office against DeVos were a major reason why she is voting against her nomination