Can President Trump send troops into Chicago to fight crime? 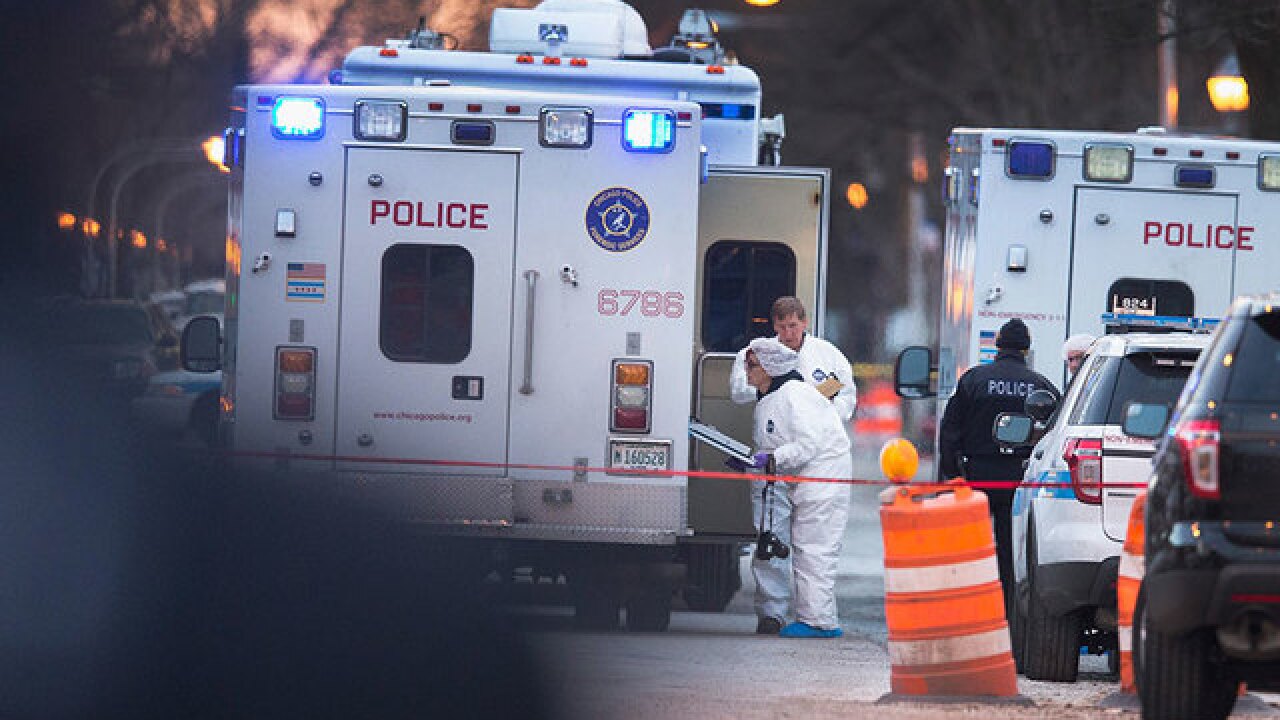 And social media responded swiftly with opinions from both sides of the political aisle. So we here at DecodeDC.com decided to do what we do best and decode the issue.  In this case, the basic question is: “Can President Trump send troops into Chicago?”

Two federal laws apply to President Trump’s tweet: the Insurrection Act of 1807 and the Posse Comitatus Act of 1878.

The Insurrection Act of 1807 was used by President Lincoln to begin the Civil War in 1861. With civil unrest escalating throughout the southern states, Lincoln used the law to send troops into Virginia, South Carolina and other Confederate strongholds to put down the rebellion. President Eisenhower invoked the Insurrection Act in 1957 to enforce desegregation in Little Rock, Ark., as did President Kennedy in 1962-63 in Mississippi and Alabama.  President George H.W. Bush invoked the law in 1992 to respond to the Los Angeles riots, although the U.S. military was never actually used to enforce federal law.

Simply put, presidents have used the Insurrection Act for myriad reasons since its passage for everything from civil war to hurricanes to civil unrest. Most often these actions were taken in conjunction with state requests for help, although many times presidents have acted contrary to state wishes. But the bottom line is they used it to go into the states and defend federal law.

You might remember studying the Posse Comitatus Act in high school, but the chances that you remember what it does are slim.

Posse Comitatus actually restricts a president’s ability to deploy U.S. troops inside the United States, although various presidents have used the law’s loopholes and exceptions to send in U.S. armed forces. President Harry Truman used an exception to Posse Comitatus to send in federal troops against striking railroad workers in 1946. President Nixon did the same in a 1973 intervention of federal troops against the American Indian Movement at Wounded Knee.

Congress hasn’t been quiet on this issue either. In 2006, at the request of the Bush administration, Republicans inserted language into a Defense Authorization Act to grant broader authority for a president to send in troops. It passed virtually unnoticed, but the then-chairman of the Senate Judiciary Committee, Patrick Leahy, D-Vt.,  in February 2007 took to the Senate floor to introduce bipartisan legislation with Sen. Kit Bond, R-Mo., to repeal the expansion. Leahy stated, “Restoring public order has suddenly become an entirely new purpose for the Insurrection Act.”

And so in light of President Trump’s tweet, the Insurrection Act of 1807 needs some clarification: Can President Donald Trump restore the public order? Can he actually send active duty Army troops into the streets and neighborhoods of Chicago, Ill., to enforce U.S. drug and criminal laws?

Opinions are divided and constitutional scholars have weighed in. According to University of Texas Law Professor Steve Vladeck, “Trump has the legal authority to” use the Insurrection Act “if he finds that the ordinary law enforcement mechanisms aren’t getting the job done.”

Vladeck told us Trump would need the cooperation of Illinois Gov. Bruce Rauner if he wanted to send in the National Guard. But in the end, Trump has the legal standing to send in troops “if he makes the right kinds of findings, but I would have to think the political blowback would be enormous and I don’t think folks would buy that other institutions couldn’t get the job done.”

So in a word, can President Trump send troops into your hometown to restore public order? Yes.

The questions before him and the country are will he exercise that authority and will he pay any political consequences for it?

That remains to be seen. Stay tuned for his next tweet.