'Arrow' cast and crew has wrapped filming for final season 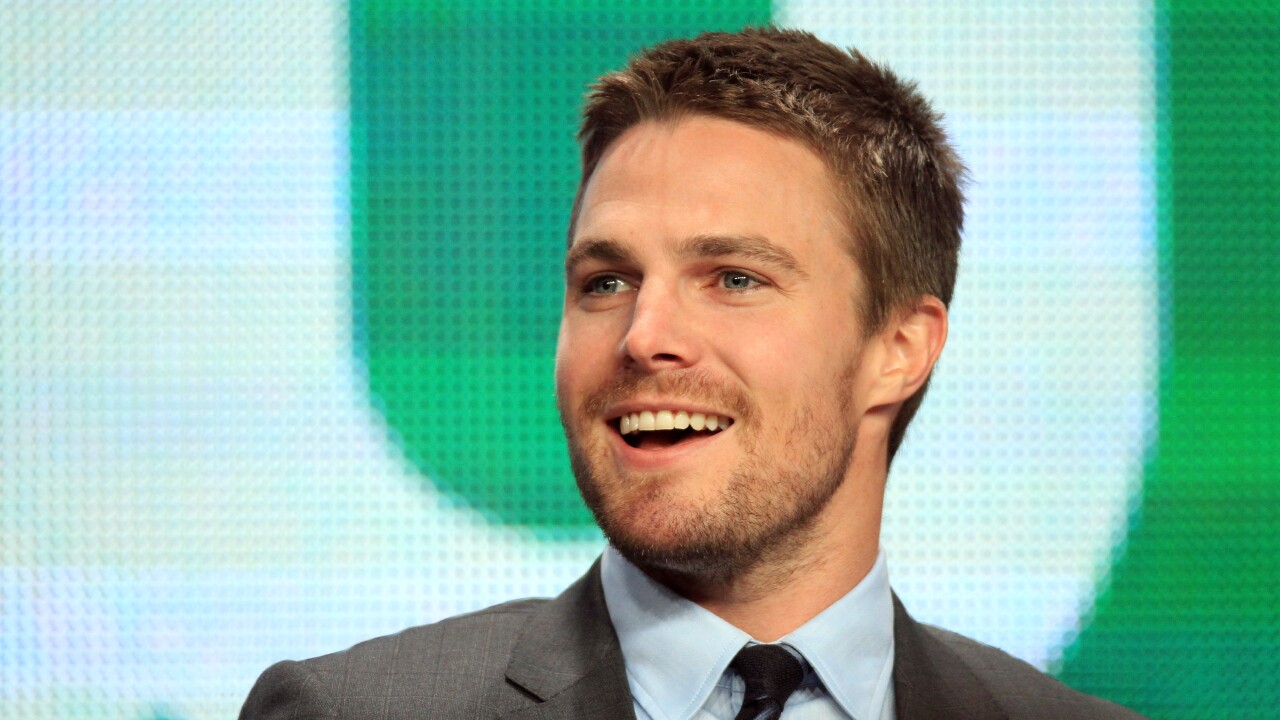 PHOENIX — It's officially a wrap for the cast and crew of Arrow. They just finished filming the last series finale after eight seasons.

Star of the show, Stephen Amell, took to Twitter to express how much Arrow has meant to him.

"Best 8 years of my life. The cast and crew of the show have become my family. I'm going to miss them. I'm wrapped," Amell.

Words can’t even begin to express what Arrow has meant to me. Best 8 years of my life. The cast and crew of the show have become my family. I’m going to miss them. I’m wrapped.

The showrunner and executive producer of the show, Beth Schwartz, announced they are all done via Twitter.

Other producers and cast members have talked about their point of view of the final season, describing it as one of the most powerful scenes of the show along with their goodbyes.

At this very moment we are shooting the final shot of the final episode of #Arrow. This scene is truly beautiful in the most honest meaning of the word. The perfect ending to this wonderful television series. pic.twitter.com/uENMaXUrM3

Today is the last day on Arrow. The last day I will get to go to work with these beautiful humans on a show that gave me so much. These ppl were with me through all the good & sad times & helped me through more than… https://t.co/TLNzPYt13f

#ARROW fam bam! The amount of love and respect I have for my cast is insane. Couldn't imagine these long nights with anyone else 🖤 pic.twitter.com/8vRCvc4scb

Arrow is currently airing the last season on the CW on Tuesdays at 8 p.m. Arizona time. 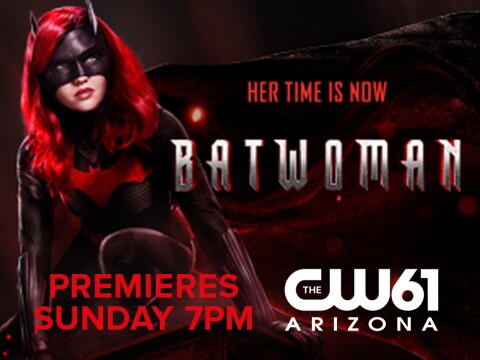