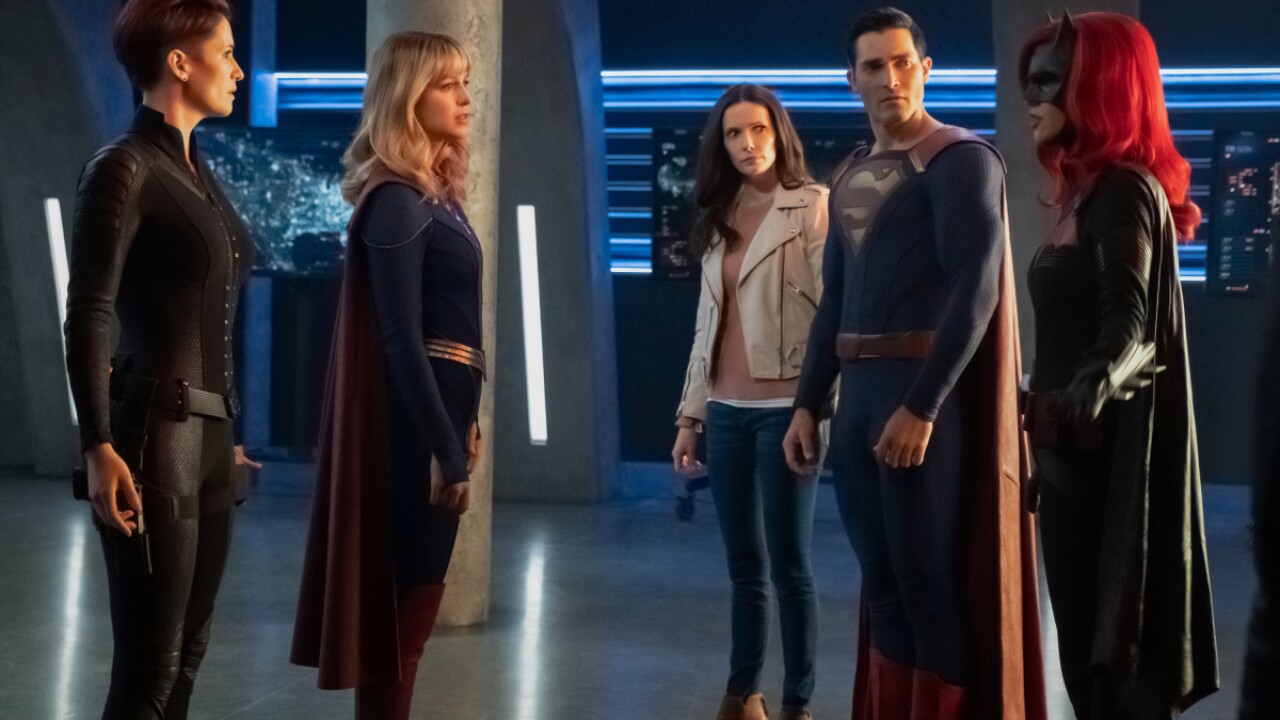 Ruby Rose, star of the groundbreaking CW series "Batwoman," dropped a bombshell on Tuesday with the announcement that she has left the show after just one season.

"This was not a decision I made lightly as I have the utmost respect for the cast, crew and everyone involved with the show," Rose said in a statement obtained by "The Hollywood Reporter" just two days after the show's season 1 finale.

"I am beyond appreciative to [executive producers] Greg Berlanti, Sarah Schechter and Caroline Dries for not only giving me this incredible opportunity, but for welcoming me into the DC universe they have so beautifully created," her statement continued. "Thank you to everyone who made season one a success — I am truly grateful."

After acknowledging Rose's contributions to the success of Batwoman's first season, the CW, Warner Bros. TV and Berlanti Productions issued a joint statement, insisting that they are "firmly committed" to the show's second season and its "long-term future." Additionally, they "look forward to sharing its new direction, including the casting of a new lead actress and member of the LGBTQ community, in the coming months."

"Batwoman," in which Rose played the titular character -- a.k.a. Kate Kane -- follows a social justice warrior dedicated to ridding Gotham's streets of crime. It made TV history as the first scripted live-action TV series to feature a lesbian superhero.

The series, which received a second season renewal in January, was forced to end its season after finishing just 20 of a planned 22 episodes due to the COVID-19 pandemic. Sources told The Hollywood Reporter that episode was Rose's last and it's unclear if a transition to a new lead would have been set up in the two episodes that weren't completed. 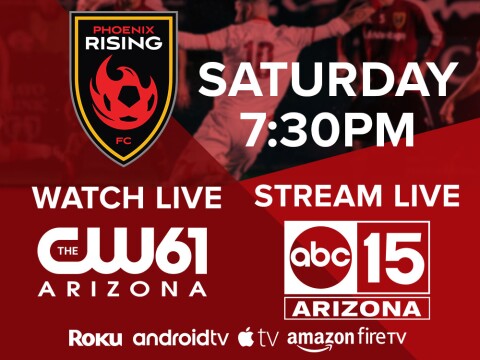