HOW TO WATCH: Channel listings for CW61 Arizona

Start watching your favorite CW programming, including the all-new ABC15 News on CW61 Arizona, which broadcasts weekdays from 7-9 a.m. and from 12-1 p.m.

In March, the CW announced the Spring 2020 premiere dates for hit shows like The Flash and The 100.

CW61 Arizona is available on the following channels in Arizona: 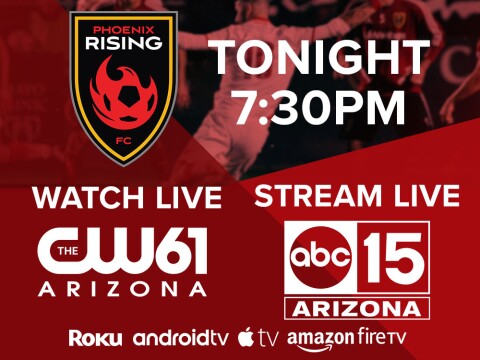